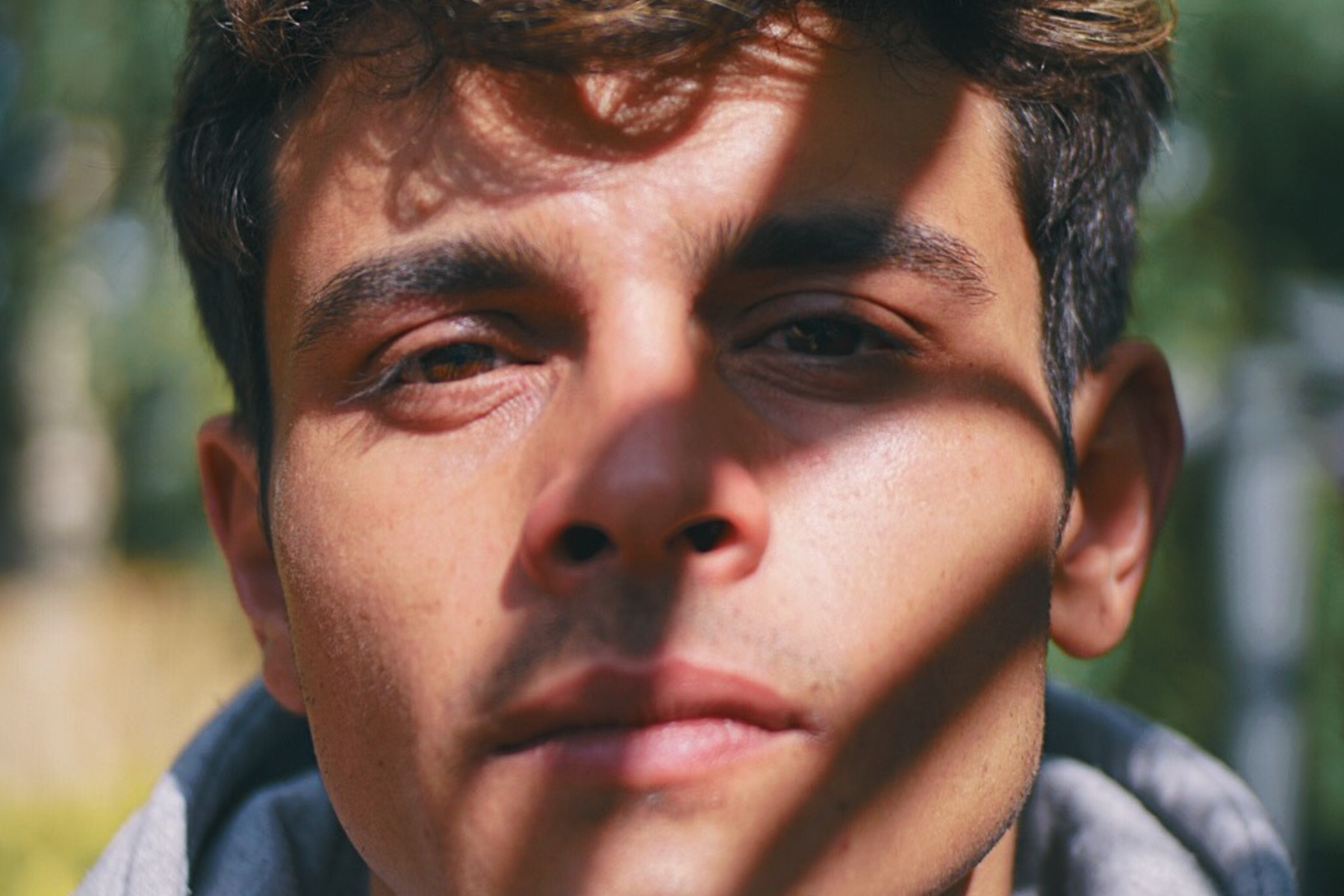 For his debut EP, Ross Robertson has brought together those far-reaching influences and produced a personal, homegrown sound. His tightly crafted production style takes listeners on a fluid journey through natural and obscure samples taken from his favourite films and travels. Complex soundscapes immerse listeners in a sonically rich world, each track a reflection of his personality. With individuality at the forefront, his obsessive production lends each track a common identity & an energy that is present throughout the record.

We had the chance to sync up with Ross and hear more about his background and the making of this fantastic release! 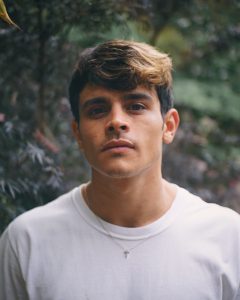 1.) You’re a new name to us, can you tell us about your musical background?

Nice to meet you!

I’ve been playing instruments for as long as I can remember now. I think the first thing I learned that I enjoyed playing was an extremely low level, one-handed version of Scott Joplin’s ‘The Entertainer’ & I was hooked straight away. My grandparents have a piano at their house which I used to sit at and play all the time. They live in a detached house but used to tell me that I couldn’t play after 6 pm because it would disturb the neighbours… I was so young at the time that I didn’t question that logic, but I guess that indicates that I probably wasn’t playing very well. I used to play a lot of classical stuff throughout school & I listened to mostly indie music. It wasn’t until I moved to Liverpool that I made the transition into Electronic music. My motivations revolved less around playing instruments and nodded more to the DJing side of things. The instrumental side gradually made its way back once I started producing music.

2.) Tell us about your new release. What was the inspiration behind these tracks? What was the production process?

I wanted to make something that felt personal to me, something that people could listen to at home after a party. I find the tracks I naturally gravitate to are, I guess, considered emotional & that’s the music I enjoy making the most. Maybe one day I’ll make a happy track. Haha! Artists like Four Tet, Caribou & Alfa Mist resonate with me and were people that I was listening to a lot whilst making the record. I only had access to a laptop and a guitar, so sampling proved to be a really important part of the process. Each of the tracks began with a sample, I then created a concept and built around them. The EP gains energy throughout, with Ukiyo being the closest to the dancefloor end of the spectrum.

3.) Tell us about the title ‘Quentin’s Legacy’?

Quentin’s Legacy was named that because it has a lot of Tarantino samples throughout. The likes of Mr. Blonde from Reservoir Dogs, Beatrix, Gogo Yubari & The Shishi-Odoshi fountain from Kill Bill. The fountain appears occasionally throughout the track as a snare, whilst the voices help pad the track out, giving it more of texture. I love his films and the way he uses music to create an atmosphere for a scene. When you think of some of his most famous work, his scores are so varied and compelling – they tend to be just as iconic as the films themselves.

4.) What is your association with Hyde Records? Why did you guys decide to work together?

I’ve been involved with the directors for a while now – probably for about three years. I have had a few different residencies with them in Leeds, the current one being Hyde House. They were a huge platform for me when I was starting out – throwing me in front of huge crowds at ‘Church Leeds’ very early on & trusting me not to ruin their nights. It was mentioned briefly at a party (so I didn’t think too much into it) that they were starting a label & that they wanted me to be their first release. But, a year down the line, here we are, a week away from the release.

I’ve been fortunate to work with them, especially for my debut release, because they’ve been so patient and haven’t rushed the process in the slightest. We both wanted it to be right and I’m really happy with how the record has turned out.

5.) Who do you admire in the music industry and why?

Bjorn Torske is someone that I’ve admired for a while now and he influences the way I make music. Not necessarily the process but the versatility & sound. Each song I make is completely different and that is inspired by his album, Kokning, released on Smalltown Supersound. I’ve listened to it over and over and have had some of the best times of my life while listening to it. It’s so diverse and has a huge range of organic/natural-sounding instruments which is something I wanted to try and embrace with my release.

6.) There has continued to be a huge amount of incredible music released during lockdown. Can you tell me one that caught your attention at that time?

I really like Bobo’s new release on Gestalt Records who are based over in Estonia. In particular, A1, I (Pt. 1). Such a fresh sound and the mixdown is phenomenal. It’s definitely one I’ll be playing in my sets.

7.) 2020 has been a year like no other with the global pandemic, the terrible killing of George Floyd in the USA and so much forced change in our lives. What is your message?

2020 has been crazy &, of course, extremely eye-opening for everyone. My family is from St Helena and has always spoken openly about the history of the Island and the challenges they’ve faced so, even with that information, I was shocked at how uneducated I am. This industry is so heavily influenced by black culture and as someone lucky enough to be a part of it, I think it’s important that we continue to give a platform to the voices that deserve it the most. There’s been a huge surge of support and inclusivity for music from black artists & this must continue to be consistent. The message has always been the same: peace, love and unity. It’s just such a shame that it took something as horrific as the George Floyd killing to make us remember.

8.) What’s next for Ross Robertson?

I have more music coming out this year which I’ve really enjoyed making. I’m loving playing instruments again so it’s a lot more expressive as I’m finding it easier to expand on ideas and inspirations. There’s a remix I did for LUNA coming out in September, as well as another release that I’m planning to go high energy with. Now that quarantine restrictions are easing, I’m so excited to get back into the Melodic Distraction studio for my radio show. Thanks to how hard the team is working I’ve been fortunate enough to stream from mine, almost weekly, but I feel so at home in their space and can’t wait to catch up properly with everyone. &, of course, I cannot wait to be out gigging again!