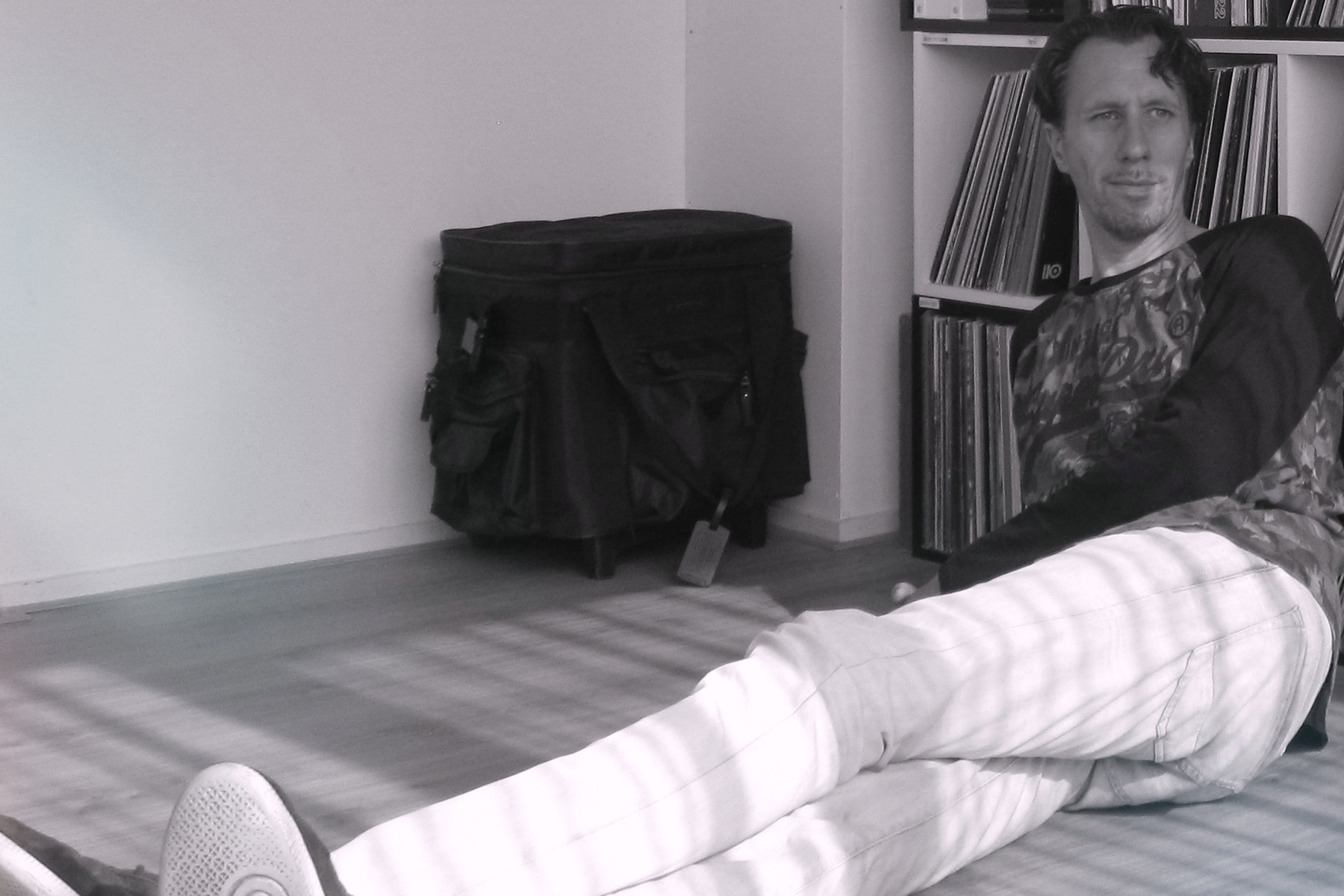 In the wake of its boogie-oriented sister label Fluid Funk’s launch, Fluid Electronics is set to sweep in with its debut number, ’Still Waters’ EP, coming courtesy of Dutch talent Rob Belleville, and supplemented by a choice revamp from Delsin stalwart and Transcendent boss, Conforce. Paving the way to the diverse array of music to be featured on Fluid Electronics, from house to techno through ambient, Rob steps up to the plate with a fine slice of brightly hued ambient tech making the rounds from heightened dub atmospherics to earwormy rhythmic experiments.

We were given a chance to sync up with Rob Belleville and learn more about the production of this fantastic release, and his background. 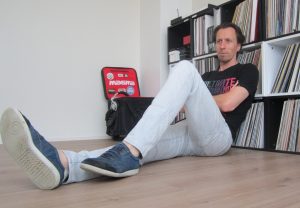 1.) Thanks for talking to us today. You are soon to release your ‘Still Waters EP’ on new label Fluid Electronics. What can you tell us about the label? How did you hook up with them?

First of all thanks for the invitation for this interview, guys. Fluid Electronics, founded by Dutchmen Amir Maani Shirazi and Eric Hendriks, focuses on a broad spectrum of electronic genres such as techno, house and ambient. Amir has been following my career for years and contacted me to show his enthusiasm for my music and asked me to get on board. The label releases its music digitally and on vinyl, which I appreciate since I am a vinyl collector myself. Fluid Electronics also has a soft spot for timeless music and gives quite some freedom to the artists, for example with respect to the released music and the artwork. The label plans made my choice quite easy.

2.) You’re a new name to us, what can you tell our readers about your musical background?

I grew up with a sister who played piano and a dad who played guitar, so that must have been a presage for the self-taught musician you are now talking to. Further in the past, we even had professional musicians in our family.

In the early nineties I was mesmerized by the sounds of the early house that Dutch radio shows were broadcasting. From this period a world without electronic music was unthinkable for me. I started to buy and collect house/techno records and to mix records at home.

In my early twenties, I became interested in the creating process of electronic music. I decided to buy a Korg ER-1 Electribe step sequencer, shortly followed by his synthesizer version, the EA-1. These machines were really an eye-opener for me, which motivated me to build a little home studio.

I’ve never expected that I was able to create musical pieces myself and to become a valued producer like I am today. I sent a demo to Dutch label Essential Dance Music, which resulted in a promo album release (on digital platforms like iTunes) in 2005.

3.) Who are your musical inspirations?

My artist name ‘Rob Belleville’ is a reference to ‘The Belleville Three. Juan Atkins, Derrick May and Kevin Saunderson are considered to be the three founders of Detroit techno. It’s not a secret that they, and other heroes from Detroit, have influenced my signature sound. Other inspiring artists I’ve always listened to are Shawn Rudiman, Steve Rachmad, Vince Watson, Orbital, Sven Weisemann and the list goes on and on.

4.) The ‘Still Waters EP’ is a diverse collection of cuts. Do you have a production process when making new music? What is it?

I mostIy create 1,2 or even 4 bar-loops of all the elements that I’m planning to use for a track. I intent to start with the bassdrum, followed by the hihats, handclap/snare and the lead synth. I like to reshape sounds/samples by (often automized) processes like EQ filtering, envelope drawing and timestretching.

For example, the prominent reverse sound in ‘The Golden Hour’ is a reversed and time-stretched piano part.

I record all those sounds and duplicate them until I have the size of a full-length track. The next step is arranging all sounds, which will form the framework of the track. I expand this process by adding extra melodies and creating rhythmic variations of the loops I recorded in the first stage.

5.) Conforce is a pretty incredible artist to have on board to remix. How did that happen?

We wanted to include a remix of the title track “Still Waters”. The label dropped the name of Conforce, who they know very well. I’m definitely proud to be remixed by Boris Bunnik , because he is considered as one the best Dutch techno producers in the Netherlands.

I don’t want to disappoint you guys, but I’m not using any hardware at the moment. I do have an Alesis VI125 controller, but I don’t use it that much (although I should). I had a bunch of hardware when I started making music in the attic, while I was still living with my dad. When I moved to live on my own, I didn’t have space to build a studio. I sold all my synths and gear throughout the years. Ableton Live 10 and Omnisphere as a VST are now the most essential tools for me . Ableton is a perfect user-friendly DAW to interact with Omnisphere. It’s a powerful vst with an enormous sound library,  which allows me to create and combine incredible synths and rich basslines. The ability to automize lots of parameters within Omnisphere makes producing even more enjoyable.

7.) Who would you love to hear playing this EP?

It would be a dream come true if one of the aforementioned ‘Belleville Three’ would play one of the tracks in front of an outrageous crowd (in post-corona times). It has always been a pleasure and honour to hear my music in a mix, whether it’s a digital or physical release.

8.) Even though the world has gone through a crazy time last six months there has been a huge amount of incredible music released. Can you tell us something that caught your ears?

Somehow it feels like hidden talents come to the fore during this bizarre pandemic. Recently I’ve spotted a lot of new talented artists on Bandcamp. Some amazing producers that recently caught my attention are Sound Synthesis, Dexterous Numerics, Beraber and DJ Soch.

9.) Who do you admire in the music industry and why?

Quincy Jones. He must be the most successful and versatile producer in the worldwide music industry. He recorded almost 3000 songs and worked with legends like M.J. (I’m sure you already knew that), Frank Sinatra and Donna Summer. Besides that he is responsible for the music of many awarded movies, tv-series and documentaries.

Currently I am working on several new projects. They are still in the initial phase, so I can’t share anything with you yet. You will find some of them on my Bandcamp page soon

I am also recording a podcast for Deephouse Tehran(https://soundcloud.com/deephouse-tehran)