INTERVIEW – RINZEN “IT’S EASY FOR ARTISTS TO GET PESSIMISTIC RIGHT NOW, AND THE MORE WE CAN DO TO BUILD THEM UP AND PROVIDE HOPE, THE BETTER!” 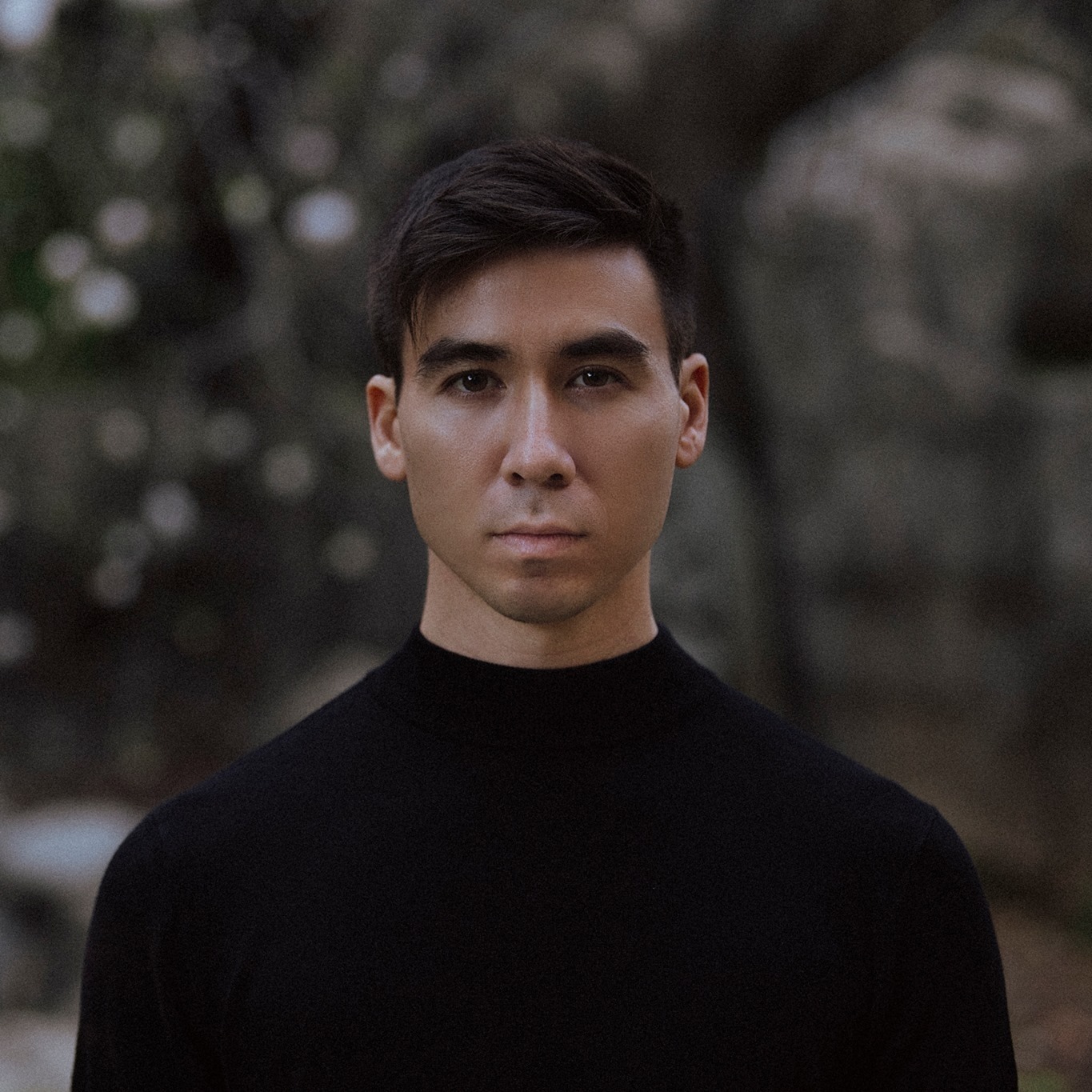 Following releases on Chapter 24 and Parquet, LA based Rinzen’s latest offering brings him to Yoshitoshi Recordings. Here, we run head back to the beginning of his career, discovering what shaped the Rinzen sound of today, plus a closer look at ‘The Odyssey’ EP’ and his thoughts on how to help our industry in the current crisis.

Hi Rinzen, great to have the chance to speak with you today.

For those of our readers who have yet to discover the sound of Rinzen, how would you best describe your sound?

I would describe my sound as “cinematic house & techno.” With all my work, I’m attempting to evoke the emotional and conceptual quality of film — hence ‘cinematic’ — albeit structured within the confines of house and techno.

How did you first get into electronic music? And how would you say the sound you make now has changed since the beginning?

My early days were spent diving deep into artists like deadmau5 and Boards of Canada. After traveling to Spain and Italy in 2014 however and watching artists like Richie Hawtin and Carl Cox, I quickly fell in love with house and techno and haven’t looked back since.

When I first started producing, I was very much experimenting with all kinds of genres. However after my experience in Europe, I committed myself to learning how to produce house & techno.

Your latest release ‘The Odyssey’ EP, is out now Yoshitoshi Recordings. How did your relationship begin with the label?

Last year I wrote this song called “Quark” with my good friend Enamour. He suggested we send it to Yoshitoshi and we ended up signing it with them. It proved to be a really big bomb for both of us as well as the label, and it started a great working relationship with them. Sharam has been a big supporter of my music, and I was thrilled to have them on board for the release of ‘The Odyssey.’

What is it about Yoshitoshi that makes it such a good fit for the music you make?

For one, Yoshitoshi are an institution in the house & techno world. They’ve been around for over two decades and are responsible for some monster hits. I think they’ve really honed in on the intersection of cutting-edge techno and melodic-leaning house (which is very much in-line with the music I make).

Who would be your dream b2b, both behind the decks and in the studio?

Behind the decks, I’d say playing alongside Maceo Plex. He has such tremendous energy and charisma as a DJ. It’s inspiring. In the studio, it would have to be Jon Hopkins. He’s consistently pushing sonic and artistic boundaries, and I’m always impressed with what he creates.

On the topic of studios, what is your current set up like? Are you more of a software or hardware kind of guy?

I use a mix of both hardware and software. When it comes to synthesis and creating my sounds, for instance, I’m essentially 100% analog. I’m primarily using my Moog Sub 37, Prophet Rev2, and Prophet 6. For me, nothing beats the sound and workflow that you get when working with analog machines. For everything else, however — from drums to FX — I’m working with samples and software.

Once the world eventually gets out of the tough situation we’re all in currently, what will be the first song you play out when you get behind the decks again?

Great question! I hadn’t thought about it. I supposed I’d want it to be something emotional and cathartic… so how about Tim Engelhardt’s “Catharsis”?

What is the best way for people to support the music industry at the moment?

I think the best thing people can do is continue to show up for their favorite artists. That includes everything from: tuning in to their live streams, buying their new releases, and above all, just offering words of encouragement and support. It’s easy for artists to get pessimistic right now, and the more we can do to build them up and provide hope, the better!

What else can we expect from you for the rest of 2020? Any more releases in the pipeline?

When things return to normal, I’ll be doing a bunch more festival stops and tour dates (including a big LA show), as well as releasing a few more original tracks and remixes. As it goes, I’ve actually got something else coming with Yoshitoshi later this year! Stay tuned for that.

The Odyssey is out now and available here.