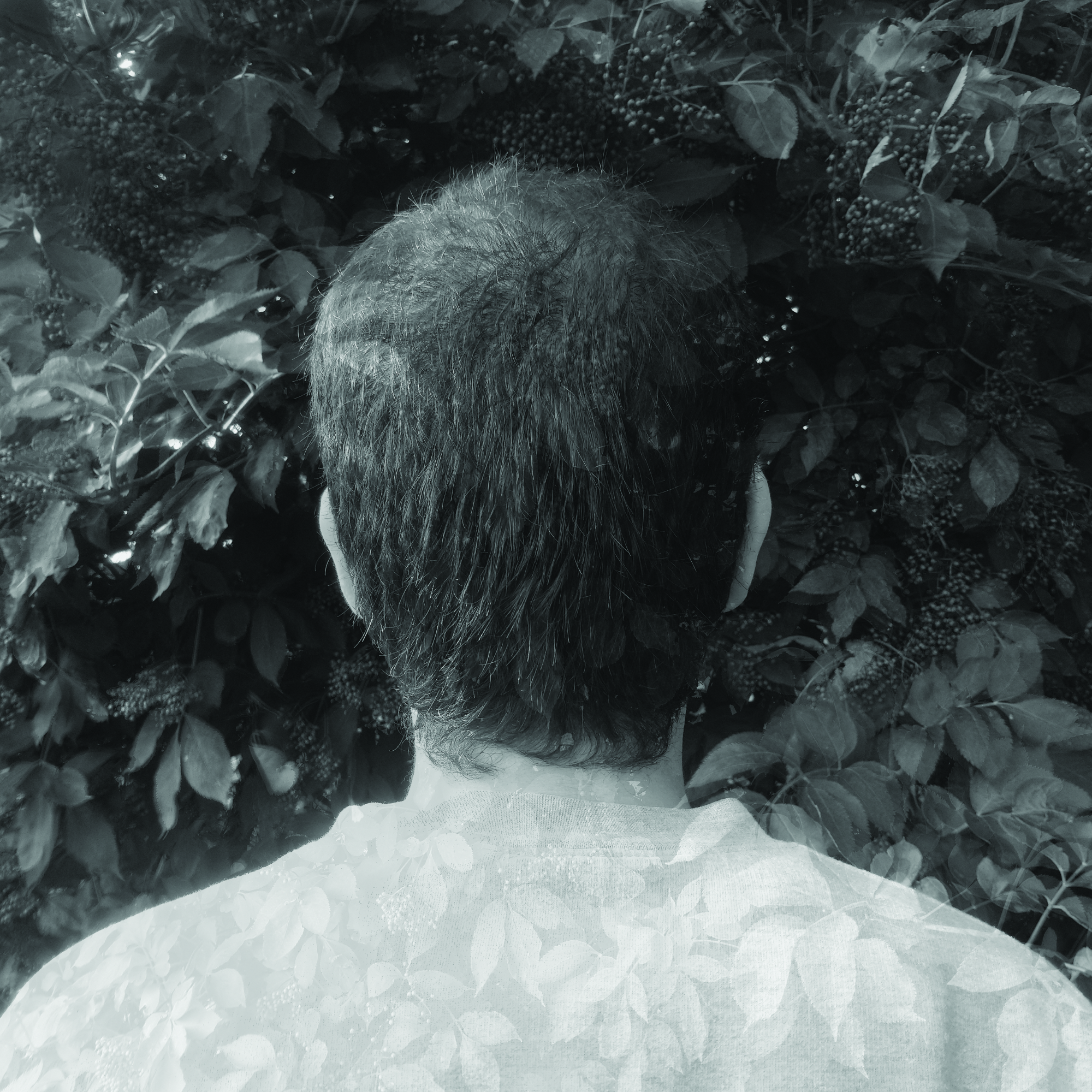 Welcome to Music is 4 Lovers Rico Friebe, nice to talk to you! Where do you find yourself right now?

First of all, thanks for the talk and for having me! As the last months have been some pretty struggling times for me, things are steadily growing better right now – the valley bottom has been outgrown, one could say. While realizing that this might be a strange and somehow dark way to start into this talk, the circumstances that led to the origination of ‘Jenni’ have been some troubling ones. Besides that, two weeks after finishing the album, I got physically assaulted and since then lost most of the hearing on my left ear. Due to this possibly longtime restriction, ‘Jenni’ happens to be my last production work since then which makes the album even more special to me.

We are here to chat about your album, ‘Jenni’, what was the inspiration behind it?

Simple and pure answer: The person that gave the album its name holds all the inspirational potential within her. I wanted to build some kind of monument to those aspects of her being that I was made able to see into – she actually gave the whole vibe and story to the album. For me, it’s like the last resort to express that I remember her, think of her and wish her well. Far more surrounding circumstances made that completely happenstance-meeting including the following progressions a place for grace, vigor but also worries and tenebrosity. There’s some disturbing tragic to all of it which I wasn’t able to initially process, making the album a therapeutic process too. Due to several intertwined reasons, I also extended this album to call attention to the problem and chasms of violence against women, shown by the official German helpline stickers on all records, CDs and cassettes as well as the video for the song ’27 Sq M’. All in all, there has always been this basic and singular thought coming to my mind when I consider the album as is, what it stands for and the fight it’s trying to lead: What if there’s a goodness and decency in you, but it is not allowed and blocked to flourish and be.

Can you share a bit about how the LP was made?

There’s has been no plan, blueprint or idea of what the album will or should be. It just got started out of severe insomnia, sullen thoughts and the helpless point of „what can be done if nothing can’t be done“. Driven by the fresh impressions and occurrences surrounding one person, I just picked up that remaining vibe and memories to create something healing and somehow dedicational. The whole process immediately became some kind of perpetuum mobile. I did lots of spontaneous live recordings with ryhthms, harmonies and melodies just falling into place and ended up using several older instrumental recordings from many years ago that never felt right working with before, but suddenly made sense and fit in perfectly into these album songs and arrangements. I never felt this externally controlled while making a record – the musical style and way of writing the songs has been totally unpredictable, still surprising myself listening to ‘Jenni’ today.

What do you feel is the main difference between your alias’?

I think it’s about the mixture of where it is going and where it is coming from. ‘Rico Puestel’, for example, is clearly driven by the raw and instinctive vision of Techno music I grew up with in childhood days. ‘Rico Friebe’ is something bigger, something distinctively grown and eclectic even far beyond electronic music. I have been planning to release under this name for years, but always felt that time itself will reveal when this will happen – ‘Jenni’ defined/s that moment.

You have been in the game for a long time, what are some of your career highlights?

Of course, finally bringing ‘Rico Friebe’ and all of what’s actually planned as ‘Rico Friebe’ into this world. Before that, there’ve been so much personally notable moments and highlights that defined how things took turns, but my personal and unadulterated streak of EPs and contributions on Cocoon Recordings from 2017 to 2020 stood out so far, for sure.

Do you have any advice for aspiring artists?

What are your favourite artists currently?

I struggle with finding those personally defining artists throughout the electronic music scene, but I have been appreciating the works from Plaid or Dominik Eulberg for quite some time and still do. As I’m not listening to electronic music that much, I currently have been strongly returning to the music that has always been highly inspiring and defining from the beginning – and that’s ‘Genesis’. In retrospective, they seem to have given the foundation to everything I did until today with an ongoing inspirational energy.

What projects are next in line?

In late summer, a further ‘Rico Friebe’ album project with piano compositions will see the light of day on ‘Time In The Special Practice Of Relativity’. The completely improvised pieces on that one were originally recorded in Summer 2021 in an old mansion near the town I grew up. The ‘Rico Puestel’ side of things is set for a new Techno-savy EP on Break New Soil with remixes by Alexander Kowalski and Joyhauser and a subsequent remix EP from the ‘Obi Thine Xi’ album on one of my other labels ‘Exhibition’ with remixes by Tom wax and several of my (partially and temporarily reactivated) alter egos. 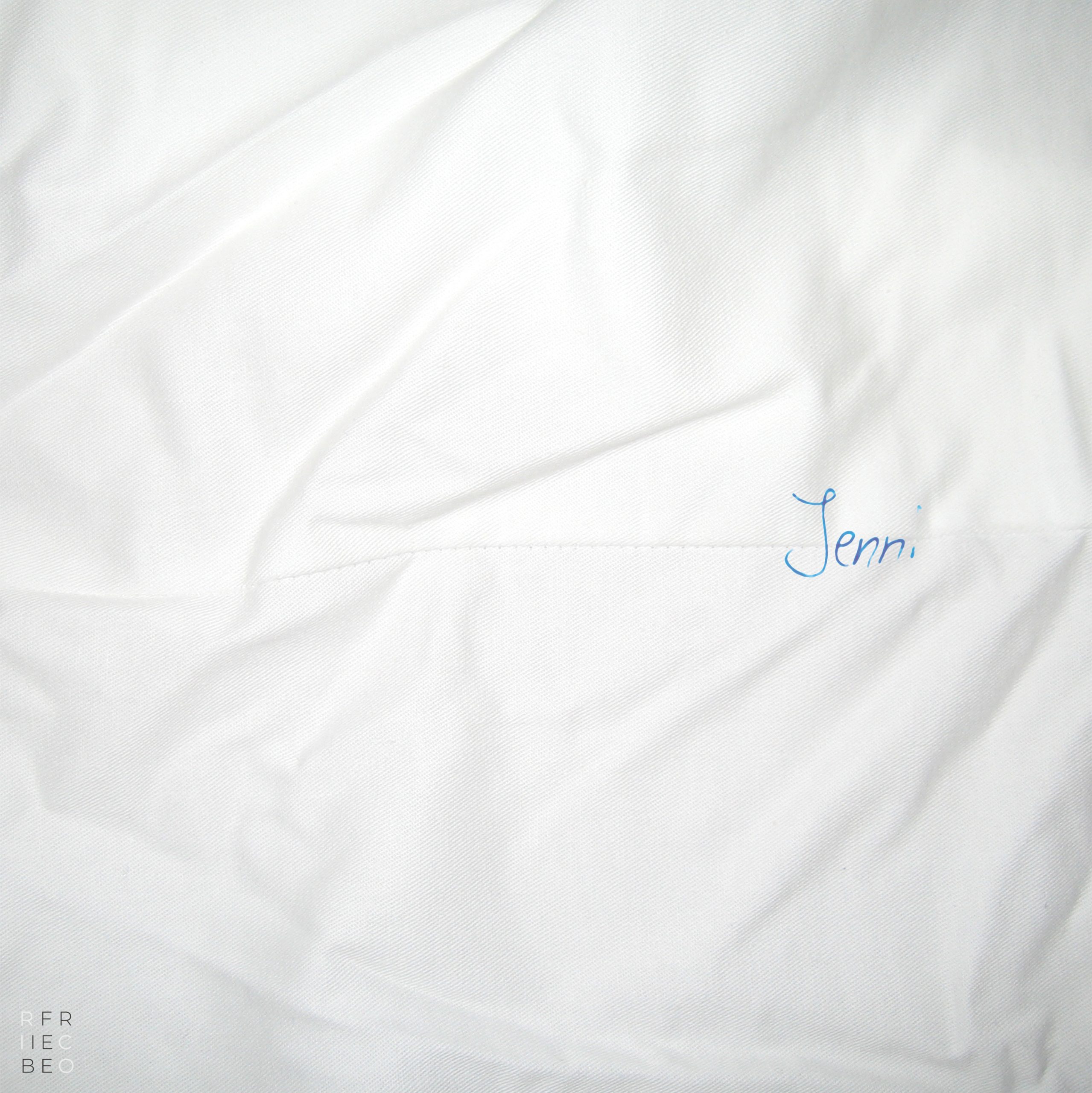