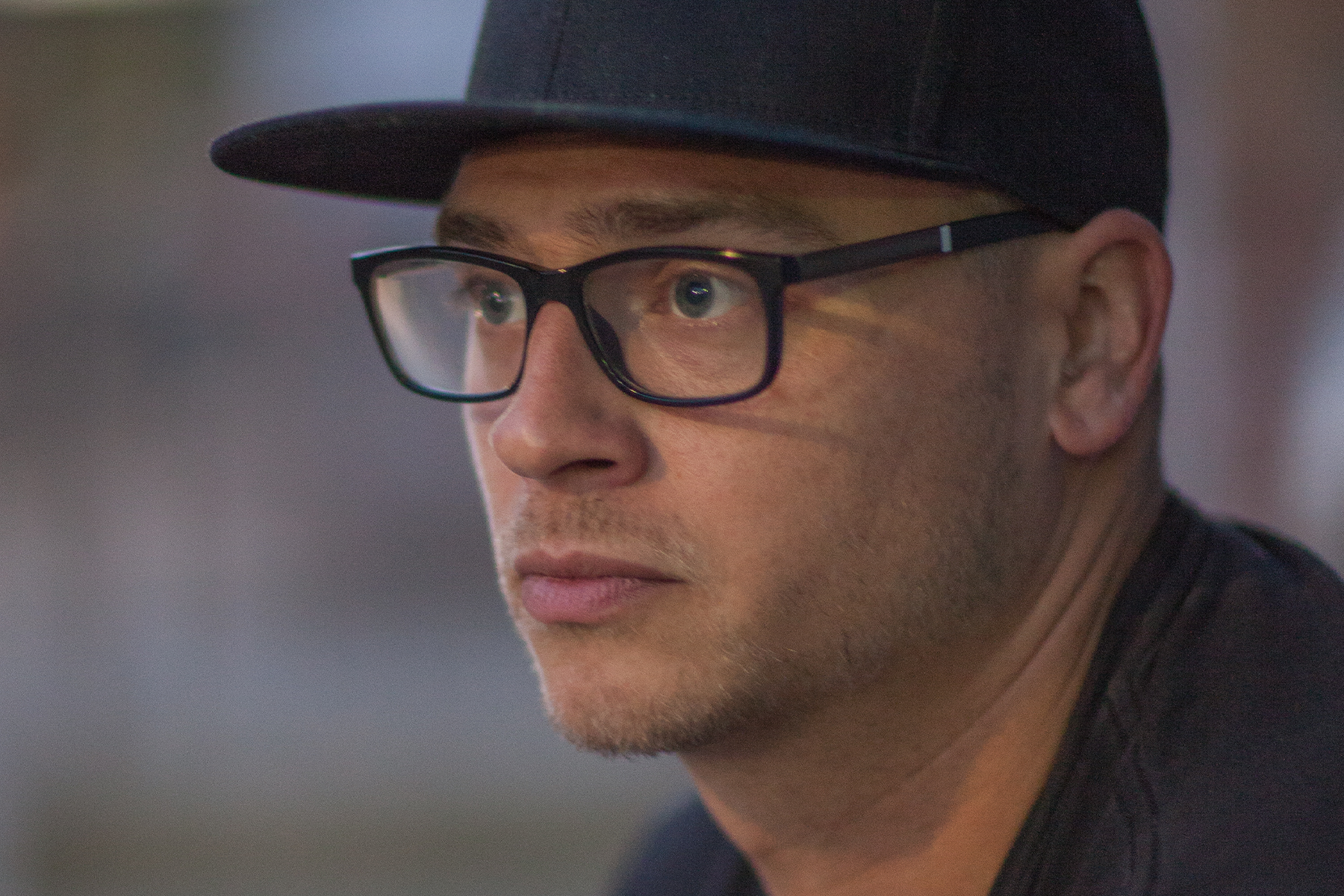 With the forthcoming release of ‘It’s A Love Thang’ on his self-managed imprint, Half Assed Records, we took a minute to get to know more about Ralph Sessions, his label, and the release. Check the full interview below and be sure to check the premiere for ‘Feel The Music‘ done in collaboration with Dj Romain! 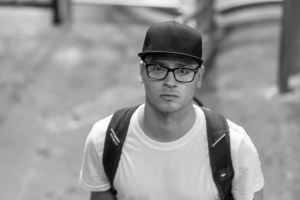 1.) Can you tell us where you are from?  Where are you based?

Hey all, So I am from NY. Moms moved us to Massachusetts when I was 8 and I  moved back when I was 18. For the past couple of years I have been based in Barcelona, Spain.

2.) You’ve  got a very classic NY sound. Who are your inspirations when you make music?

Everyone says that but I don’t set out to sound “Classic” or NY at all when I am in the studio. I will however say that I miss the sound of before Afro took over the Soulful scene and things were a bit more Hip-Hop and straight forward raw. My influences vary. Obviously Masters At Work.., Todd Terry, Jimpster, JT Donaldson, KINK, Jon Cutler, Mr. V, Ian Pooley and Mark Farina to name a few. Each for different reasons.

3.) You are about to put out ‘It’s A Love Thang’, what was the creative process in making that release?

Well, I have been honing my workflow over the past few years. I have found a good equilibrium of hardware and plugins. I’ve been getting good at mixing live set elements and incorporating them into my productions to keep things fresh and to come up with ideas i wouldn’t have been able to if i had to click away to get those results. Live filtering, delay and effects automation etc.

The second part of the process which I would encourage people to try is to make a bunch of tracks and put them on the side for a bit. Just because you finish 3 songs in a row doesn’t mean they belong on the same release. I have been making a lot of music lately and then listening to see which songs fit best in their own way with each other. It could be 4 different styles to make an eclectic release. It could be more vocal driven on the A side and Dubs on the B Side. But you will never know if you just release what you finished in a row.

4.) Tell about your label Half Assed Records – what’s its ethos?

Half Assed Records is my personal label. It that allows me to do things my way. I used to work on a song and want it perfect. It would take a long time and then didn’t perform the way I thought it would when it was released. I realized that the songs that I finished quickly, had fun making and didn’t have the mind frame of making it perfect were the songs that people were really liking. Generations would def be one of those. So it brought me to a Half/Assed approach, don’t overthink things.

It’s also an outlet for me so I don’t have long wait times when I shop demos to other labels. I mean who can really be waiting for 3+ months for a label to say no or usually nothing. Especially when you know you have a great release on your hands and you want to see it get out there?

5.) Are you planning to release other people’s music on your label?

If it’s someone I know and feel I can add something to it on a remix then I’m game.

6.) Can you tell us a bit about what’s in your record bag right now? What new stuff have you picked up recently?

I have a bunch of stuff from Matthieu Faubourg on Jazzy Couscous, Kevin Over, HDSN, some Pont Neuf Records, Jessi Bru, Warren Raww, Andres and Crowd Control on Happiness Therapy. Def look all those up. I added a bunch of these to my March top 10 on Traxsource. Others are vinyl only.

Here in Barcelona I go to The Vinyl Temple (T-Vinyl). They always have a great selection if you are looking for the latest in House, Techno, Minimal Etc. When i dig for breaks & samples I go to Discos Paradiso. It’s been a bit rough finding disco and stuff out here compared to NY, but if you are good you can make some dope shit with what’s floating around the city.

8.) Who do you admire most  in the music industry right now?

KINK…. I wish i knew more people like him. People who make you feel inspired when you hang out with them. While at the same time respecting that person and their advise because they are doing it and not just all talk.

9.) What’s up next for Ralph Session?

A lot actually. ’It’s A Love Thang’ Drops on the 24th of April as a Traxsource Exclusive for a couple weeks. I am happy to announce that I will have my first release on wax under my sub label Half Assed Limited. Its called ‘Bronx ’84’ and it’s dedicated to the memory of my mother Lisa Rodriguez. I am finishing up a dope disco funk track with Chicago’s own Carla Prather. A single called Til’ The Dawn featuring a remix from Hugo LX.

Like everyone else I’ve had all my gigs get cancelled because of the current pandemic. Everyone is hurting and we as artists have the responsibility to bring joy, hope and meaning in our music. Music is a strong force and I feel will play a major part of getting through this as human beings. I hope we all come out of this together and stronger.