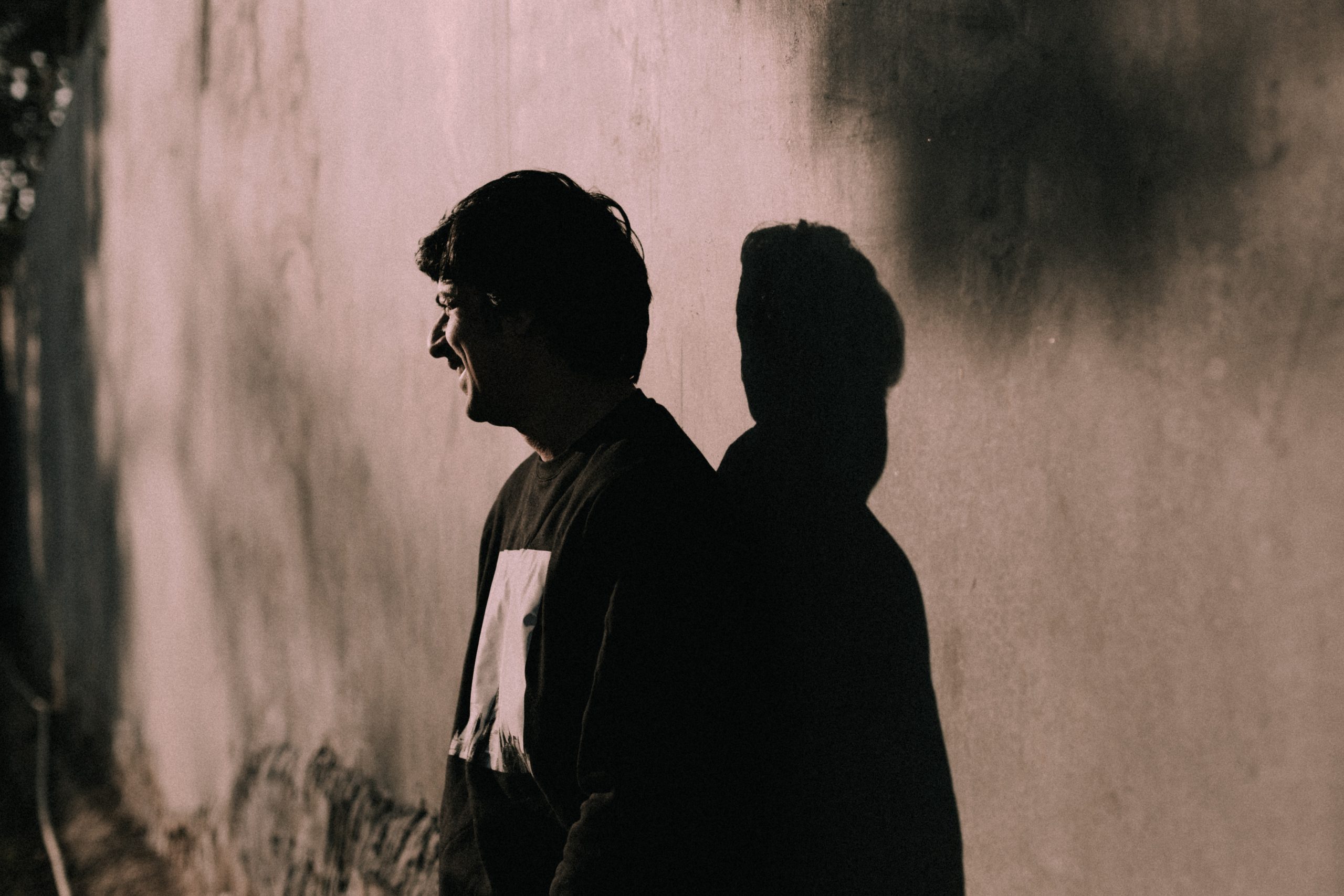 Vipul Angirish aka SHFT has continually pushed his own musical agenda in his hometown of New Delhi. A producer with a sense of razor-sharp precision and meticulous attention to detail, he has become revered at home as well as picking up international acclaim. His latest LP ‘Arcane’ sees the label A&R unveil his fresh interpretations, delving deep to spark the soundtrack that brings his own sonic world to life.

We caught up with SHFT to hear about his exciting LP, the production processes behind it, India’s music scene, his role as Qilla Records A&R and upcoming plans.

Hi SHFT, thanks for taking the time to talk to Music is 4 Lovers. Can you tell us where in the world you are right now and how has life been for you over the last 8 months?

Thank you guys for reaching out to me. I am currently residing in Hyderabad, India. Life in the last 8 months has been strenuous but it inspired me to do a lot of creative things and build a new skill set.

I moved to Hyderabad in March and then unexpectedly the world went into a complete lockdown. Financially everything became tough, I started giving music production classes online. I have been doing mixing for many years for other artists so that helped and things kept ticking along, in parallel I have been studying Mastering for the last two years, which I decided to explore further and took a few classes from very experienced mastering engineers to push me in the right direction. During the pandemic I had all the time in the world to master music and positive results started to show.
We have a company called Audiosol with my dear friend Madhav. We started pushing the brand more and also started offering mastering service to artists and labels. In a way lockdown pushed me to enhance my skills so I would really consider this to be a big positive. I also got to finish my album in this time and I am very excited about it.

Your debut artist album, ‘Arcane’ drops on Qilla Records in November, can you tell us about the writing and recording process for this record, where you found your inspirations and what the album means to you?

I have a small eurorack system which replaced my analog synths. All the sounds I wanted to design, I could create with a couple of soft synths and modular unit. I was looking to build a fresh new sound and was quite inspired by different genres of music which had a lot of sound design. I wanted to create sounds which could showcase that aspect but have more movement. I started to experiment and things and started moving in a creative direction, initially I didn’t think of creating an album but one track lead to the other and it all happened very naturally.

2020 has obviously been a year that has thrown everyone off their usual path, how has the pandemic and it’s social consequences affected your plans with the album?

Things got a bit delayed but I feel that it is a blessing in disguise. Now that the world is starting to get back into motion, It seems like a good time to release the album.

India’s house and techno scene has really been developing apace in recent years, which clubs, festivals, DJs and more that been instrumental in this, in your opinion?

I believe it’s a collective effort of all the DJs, producers, promoter, clubs and festivals which is helping the music scene to flourish. I think taking a few names is not going to do justice to this question, as I have been in touch with many professional colleagues and they are all trying to push and help everything progress in a creative direction.

You act as A&R for the Qilla label, how did you get into this role, and what have been your highlight doing this work?

I have been friends with Kohra (Label Owner) for a long time. It was a very natural thing for us to be working together. A few years back he wanted an extra hand to help manage everything and that’s how it all started. It’s been amazing working with him as we musically connect very well and share similar taste in sound. There have been many highlights because we get excited about every single release. One release which comes first to mind is Jay Pei’s Mexican Standoff. As soon as I heard that track I knew that it would do great. I was glad to see that particular track doing so well.

Outside of producing music and DJ’ing what are your personal passions and hobbies?

What do you have planned after the release of ‘Arcane’?

After the release of Arcane I want to hopefully play gigs and spread the music to people. I make music when I get excited about some idea but at the moment my focus is more towards mastering music. I will be taking the mastering ahead while playing a few gigs. In the meantime, if I get inspired in the studio then will create new exciting sounds.