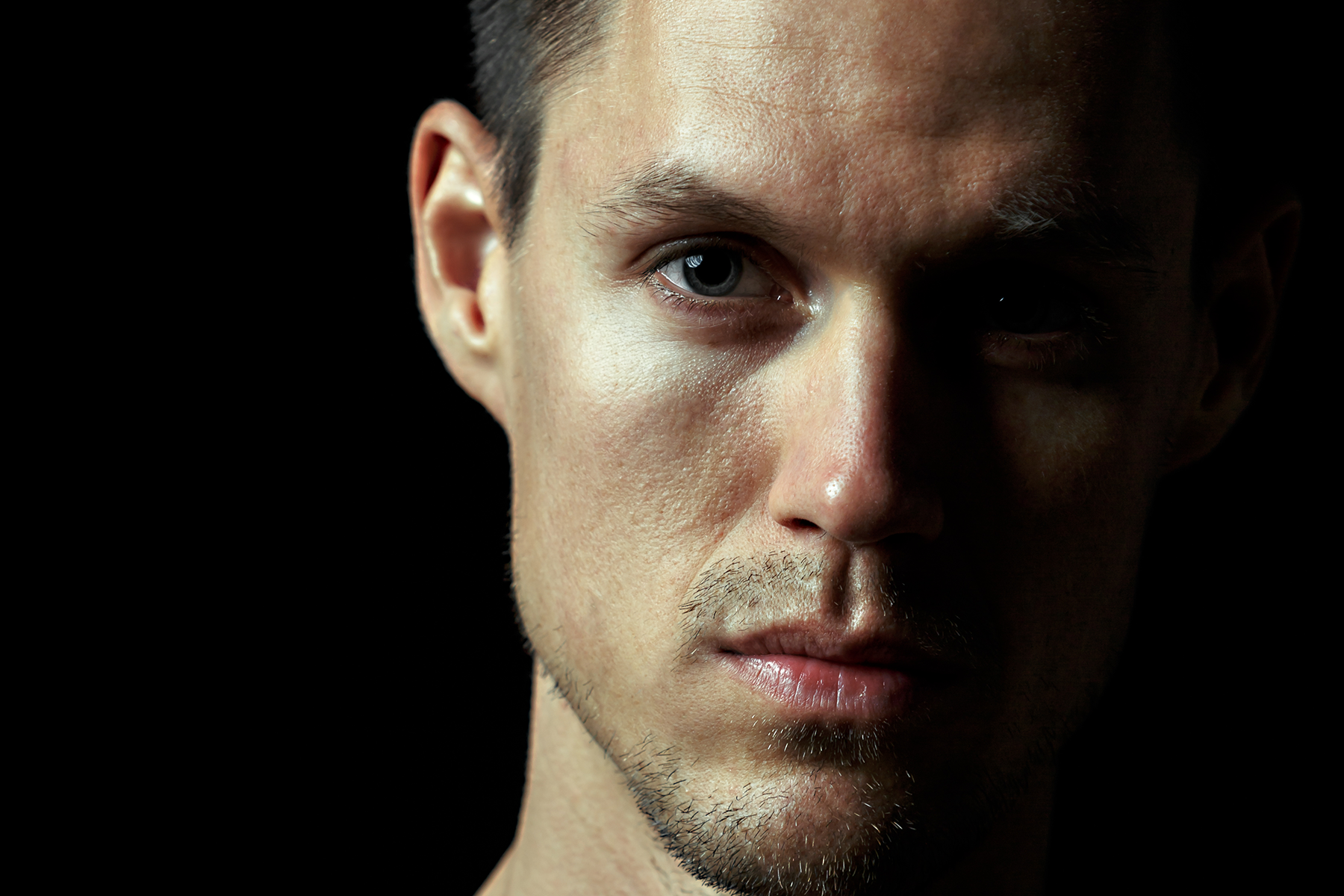 A name synonymous with the underground scene Poor Pay Rich has released on DPE, Little Helpers, New Violence and Low Groove. With a new release forthcoming on the Detroit-based, Moteur Ville Musique, we wanted to chat with the Vancouver-based artist to get a bit of back story and hear what he’s been up to! 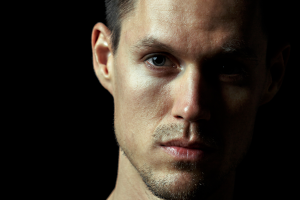 1.) Firstly, can you tell us where you’re from and a bit about yourself?

I grew up in Calgary Alberta, Canada, Now living for a long time in Vancouver, BC. Been producing electronic music for the past 20 years under various aliases; Data Entry, Tektight, now settled on Poor Pay Rich.

2.) We’d love to know, what’s the story behind the name Poor Pay Rich?

The name Poor Pay Rich came about after a night of drinking with my father in law in Japan. He was going on about how the poor man always pays the rich man. It just popped in my head, the poor pay the rich, I just simplified it. You know I get lots of messages from people calling me Rich, so maybe some people didn’t get it, but yeah my real name is Russell.

3.) How would you describe your sound?

I’m a minimalist at heart, definitely more into the tech house vibe, so I guess I would say minimal tech house. But my sound is always evolving and things change.

4.) Moteur Ville Musique has seen some great releases since it launched last year. Can you tell us a bit about your upcoming release with them and how it came about?

Well we started chatting on facebook, they reached out to me about a new label they were starting and interested in some music for it. They had liked a remix I did on Matt Sassari’s label called Swipe Up. As well another remix I did called Dubphere. So I started sending in some stuff around that style and they choose a couple tracks they liked and we went from there.

5.) In addition to your original tracks, the release features remixes from Shaun Reeves and The Saunderson Brothers. How was it having these artists remix your tracks?

Yeah at first they mentioned about getting a couple remixers for the title track Sasamat. I was into it of course but I had no idea who was going to be lined up for it. A couple weeks later they told me they secured these guys and I was really happy to get some solid producers in on this EP. It just takes the release to another level and can’t wait for it to come out.

6.) When did you start making music and how did you first get into it?

I first got into electronic music as a teenager in Calgary. I started DJing and doing parties locally, after a while it evolved into wanting to actually produce the music. I stopped and isolated myself, after years alone in my bedroom honing my production skills I finally started getting music released.

7.) How do you approach your productions and what gear, if any, do you like to use?

At first I was only using analog gear. The usual suspects, Roland TR-909, 303, 606, 707, a few synths and hardware processors. I got tired of always plugging/unplugging cables and dusting the studio. In 2015 I sampled up all the drum hits from my machines, went completely Digital with Ableton and haven’t looked back. Working on a computer is so much more efficient. It’s not the gear, it’s how you use it. Right now I can work from anywhere with my laptop and headphones. At the moment I sit at my kitchen table looking out the window. Everything is in the box. Plugins I like are the Izotope stuff, Soundtoys, Waves, but honestly pretty much mostly on the stock Ableton plugins.

8.) With the current global situation, day to day life is understandably disrupted, what is a day in your life like at the moment?

I’m actually finding it nice being at home just focusing on music, kinda what I was doing before anyway. My wife has started making face masks, more for fashion. I try to help out where I can with the shipping part, I’m the delivery guy. It’s been picking up a bit so getting busy around here. She has them on Etsy check her out @potteruki

9.) Which artist/s inspired you the most growing up?

I was a pretty typical 90’s kid listening to grunge and Nirvana and stuff. When I first discovered electronic music in high school it was a Plastikman Sheet One CD, along with Banco De Gaia’s Heliopolis. I did enjoy the goa trance style for a bit too, but after seeing Richie Hawtin Dj in the early 2000’s it was very stripped down and minimal and I liked how cool, clean and high tech it was.

10.) What piece of advice would you give to an aspiring producer?

Music is art and completely subjective. This isn’t a quality vs quantity thing. Not everybody is going to like it. Don’t worry about what people think, just make it and put it out