INTERVIEW — Pete Buckenham Chats About On The Corner Records & ‘Door To The Cosmos’ [MI4L.com] 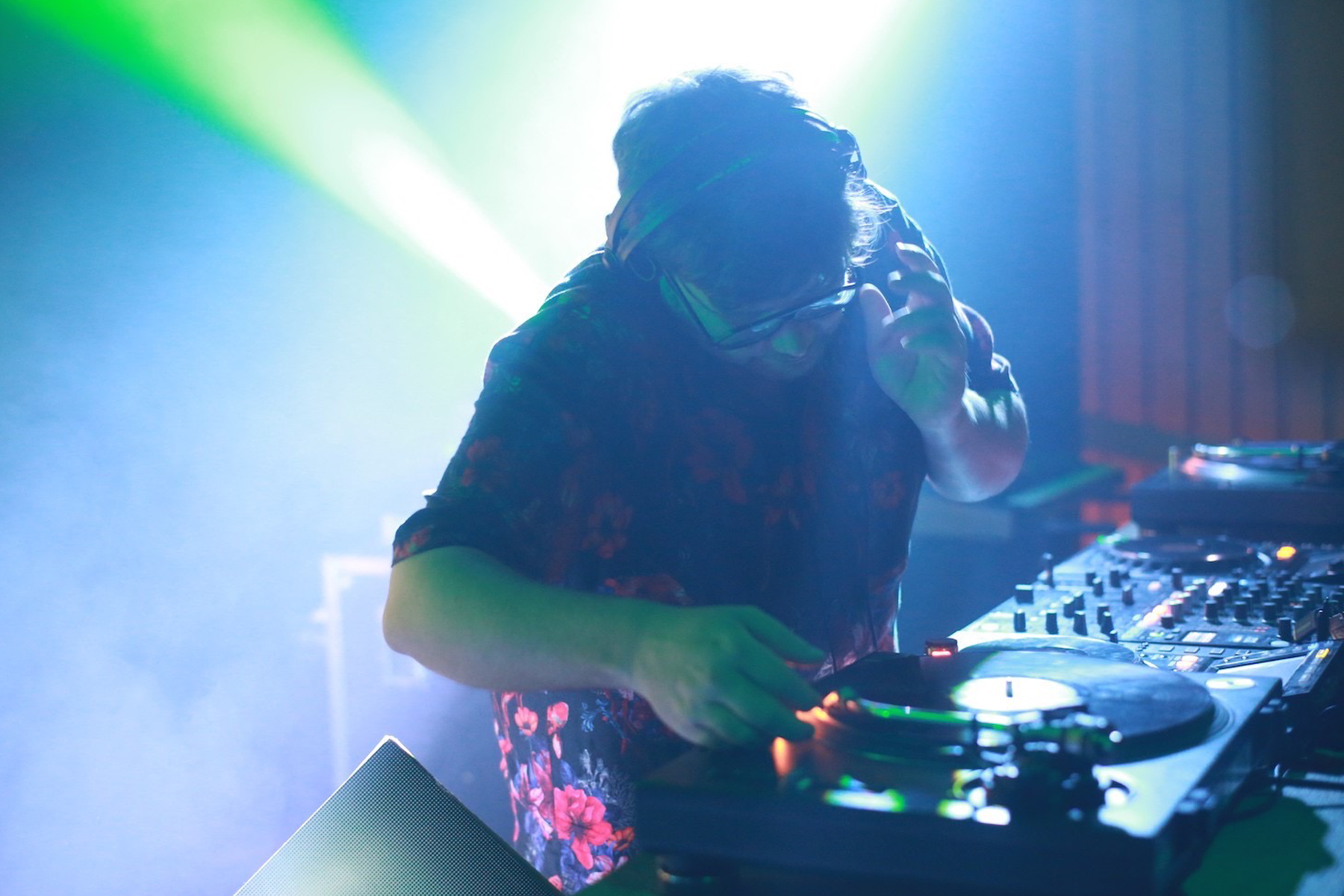 On the Corner Records was awarded ‘Label of the Year’ at the Worldwide Awards 2018. OtC is a story of artists and scenes that goes way beyond being a record label. DJ, label owner Pete has created a home for innovative, border-crossing, genre-pushing artists. The OtC vision is to bring music to the world that is knocking at the ‘Door To The Cosmos’. The label is an inimitable mixture of Miles Davis ‘call it what you want’ attitude, Sun Ra’s Afro Futurism and the ecstatic soul lifting influence of black music on electronic dance music. 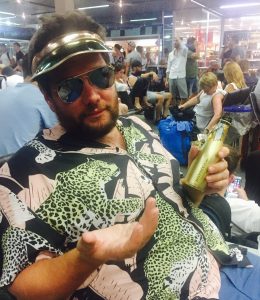 1.) Thanks for talking to us today Pete. Can you tell us about your label On The Corner Records?

Thanks for taking the time to get in the mix with all things OtC!  I think the label represents some of my own adventures in music, I love A&R’ing from a cultural, dance floor perspective. The majority of artists or musicians come from traditions of black music and innovation. Occasionally I have the privilege of building a release for the dance floor, or one with a huge story that needs telling and occasionally an artist’s whose message I can help amplify.

2.) Your new release – ‘Door To The Cosmos’ is a beautiful collection of diverse sonics. We will be premiering the Clive cut. Can you give us a rundown on the track?

Clive approached me a while back.  There’s one or two producers that have shown patience and appreciation and Clive rattles the numbers rather than my brain. He bangs them out at an excellent pace too. After the ride in his ‘Moon Buggy’ ‘The Rain’ is coming and a full EP. The 12” is simply a mini-comp of backroom bangers from producer’s that scatter the globe but are presenting tomorrow’s sound, today. It’s the prelude to a triple-vinyl gatefold 24 tracker by the same name landing in September. Both variants usher in new signee’s with Uffe, The Diabolical Liberties and Sunken Cages making their label debuts.

3.) You have a close affiliation with Worldwide FM. How did that happen?

Yeah, I do a monthly and have been lucky enough to have been there from the start. During the testing week, G.P. asked me over for a chat to discuss a show and he handed me the controls. I was left to finish off the day’s play and that was that. It was great to be asked back when the station officially started broadcasting and it’s a space to be in. The station is a place of peers, friends and family which makes for a strong community bolstered with top notch music. The station’s ambition is upfront too so it’s great to reach further in a place that does the same

I dunno really, if we catch each other it’s usually a vinyl exchange, or updates on projects and stories from the road. There’s always some banger he’ll bring out or deep reference he’ll bring up that locates something I’ll be working on that I’ll be playing. Gilles has an abundance of enthusiasm to hear what’s next and when you back that up with the knowledge up his sleeve then every day is school day.

5.) There has continued to be a huge amount of incredible music released during lockdown. Can you tell us a record that caught your attention that time?

A few, Ras G’s final work blows me away again and again, the depth of the Awkward Corners, Dumama and Kechou. Nat Birchall’s Mysticism Of Sound are outstanding. Standing On The corner is a tip, Azu Tiwaline (soon to make a debut On the Corner) and Bergsonist have left big impressions. I’m late to the party but Altered Natives work is excellent.

Oh wow, what a question: Tony Nwachuku and Charley Dark are still raising their games and the community too, Emma Jean Thackeray, Shabaka is a King, Saul Williams, Batida, Orphy Robinson and our own Asher Gamedze and Dengue Dengue Dengue are leading the way. In sets pre-lockdown I’ve been leaning backwards on Jerome Sydenham, Jeremy Underground, Joe Claussel and Mike Dunn for a while. When you’re developing projects so intensely its tough to get beyond the hustle and be involved at community level so props to any of the crews giving a leg up, opening cliques and pushing on. Gotta shout out my fam at Darker than Wax in Singapore, Worm Disco in Bristol and the work Nyege Nyege, Mushroom Hour Half Hour and International Anthem are doing internationally changes the cultural landscape.

7.) How do you think COVID will change the music industry? How are you adapting?

We can all choose to work in better ways and with better people! I’ve been working round the clock, burning out and having a reset on what it is I want to give and get from the parties and DJ sets for a start. I think that there’s much to be done around the issues Black Lives Matter shone a light onto. I hope cultural actors and enterprises do more and start making some changes.

A few days off, some EPs, the debut Guedra Guedra LP along with debut LPs from The Diabolical Liberties and Planet Battagon. 2021 will bring the UFFE debut LP for us and the sonic’s rising up out of South Africa and Central America will be demanding attention! Hopefully we can all get back on the road in a more sustainable way. 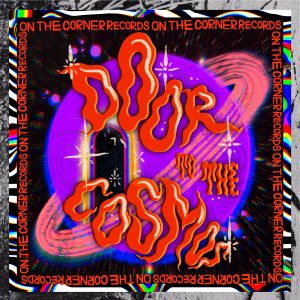