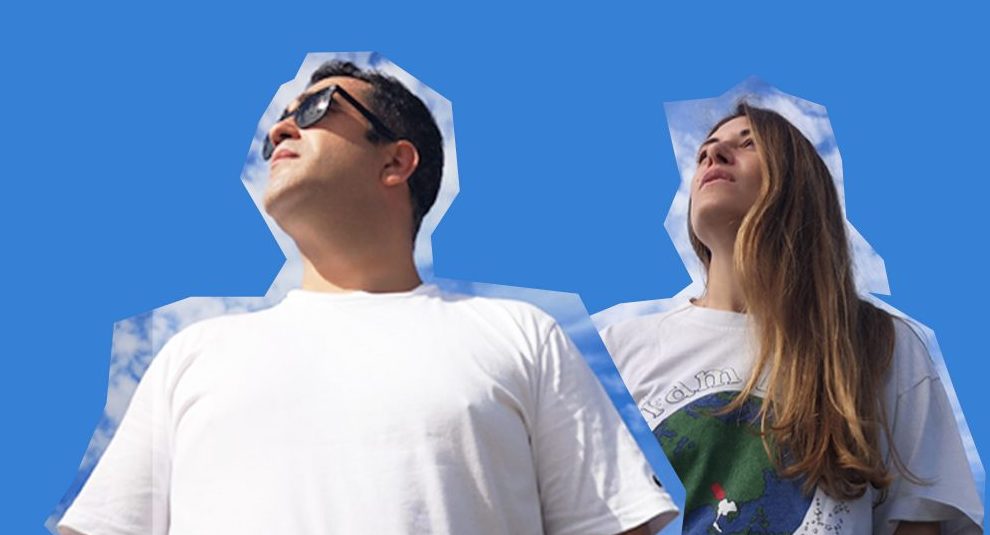 Odyffe, which stands for odyssey in ancient French is the duo of Federico and Fanny, two musicians and composers bounded in music and in life. Federico founded Taste Records, and a duo called Man. E who currently plays parties in Milan before meeting Fanny, who joined him in life and later became his wife, bringing their talent, melodies and lyrics together. Their first single ‘Noah’, was dedicated to their son and was signed by Nervous Records whilst being remixed by James Curd and DJ Romain which was then followed by a release on Flashmob Records.

Following the release of their latest single ‘No More’ on Nervous Records, Odyffe now enlightens with their top tracks of the moment.

Yotto – Another Riff For The Good Times / Daydreaming [Anjunadeep]

A hymn to the return Good Times! Let’s stay positive.

We love this artist! Hypnotic track.

Nice progression, perfect vocals, sounds like a real trip to us!

Still love the uplift vibe even in lockdown! Downtempo never sounded like a plan to us…

Odyffe ‘No More’ on Nervous Records is out now.