Interview: Night Vision – ‘When we came together it was during a marginal shift towards something new. Art Department just broke out and deep house was entering a new wave.’ 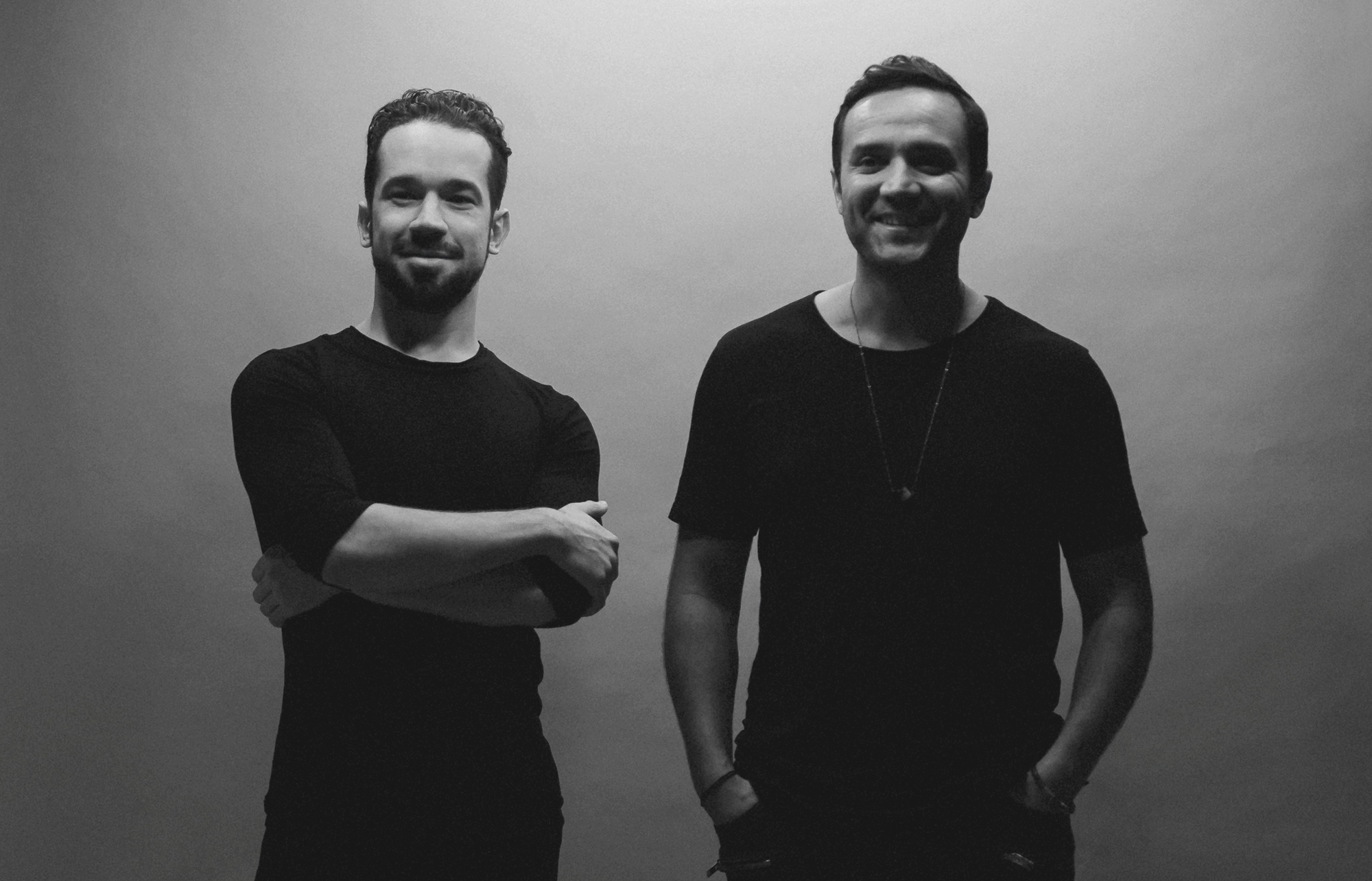 Canada’s Camp Summerdaze returns with a sold out weekend this June 14-16, in the beautiful Algonquin Park, set on a private lakefront property, offering guests a 3 day transformational experience with workshops, wellness and yoga, and of course curated music with artists like Eduardo Castillo, Britta Unders, Tim Green, Madmotormiquel, Mandrake and Miyagi to name a few! Toronto duo Night Vision will be a part of the magic, offering their deep sultry sounds to the mix. We caught up with the duo, to discuss about their evolution in the underground scene in Toronto, their ‘Can’t Sleep’ mix series, and of course, Camp Summerdaze!

We don’t really think that was a peak year… if anything, we’ve always thought that our timing was on the end of a much more established era of underground dance music. The early 2000’s had a much bigger impact on the overall vibe in the city. The range of venues and people back then paved our way into the scene. When we came together it was during a marginal shift towards something new. Art Department just broke out and deep house was entering a new wave. There were a lot of fresh faces in the scene, and only a few venues that harboured the sound we liked.

Your music covers a wide range of the house music spectrum. How would you best describe your sound to someone who is on the outside of the music scene?

We like a bit of cultural flare as well as playing for the right environment. Lately we’ve been playing a lot of funk, disco & electro with a modern twist, which have seen a general resurgence in the industry. Our music has a lot of live percussion and instrumentation, and we think that variety is very important in a DJ set.

‘The range of venues and people back then paved our way into the scene. When we came together it was during a marginal shift towards something new. Art Department just broke out and deep house was entering a new wave.’

Which artists have influenced your sound in terms of productions and mixing?

Off the top of our heads, we’ve been paying attention to artists like Glowal, Kincaid, Prins Thomas, and Trikk. We can easily add a few record labels such as Disco Halal, Life & Death, Keinemusik, Permanent Vacation, Connaisseur & Compost. All of whom release the sound we really admire and play out a lot.

3 years ago, the “Can’t Sleep” podcast series began. What does “Can’t Sleep” mean to you and what sort of (night) vision do you have for its future?

Can’t Sleep is a mix series we started just for fun. We love making mixes and we’ve noticed that a lot of DJ’s that we know do as well. It allows us to explore some more alternative soundscapes that we might not play in the club or to simply try out new music. The theme is always aimed at the late night hang out, that’s sometimes referred to as an after party. An environment where you need some good, uplifting music late into the night that won’t annoy the neighbours… well, maybe

This is your first year performing at Camp Summerdaze. What sort of expectations do you have for the festival and for yourself as a duo?

Yes! This is our first time playing at Camp Summerdaze, and we’re very excited for it! We’ve been hearing nothing but great things about this experience and we can’t wait to get out of the city and spend a few days in nature. The DJ line up looks amazing this year so we’re really counting the days!

*CAMP SUMMERDAZE IS A SOLD OUT EVENT* 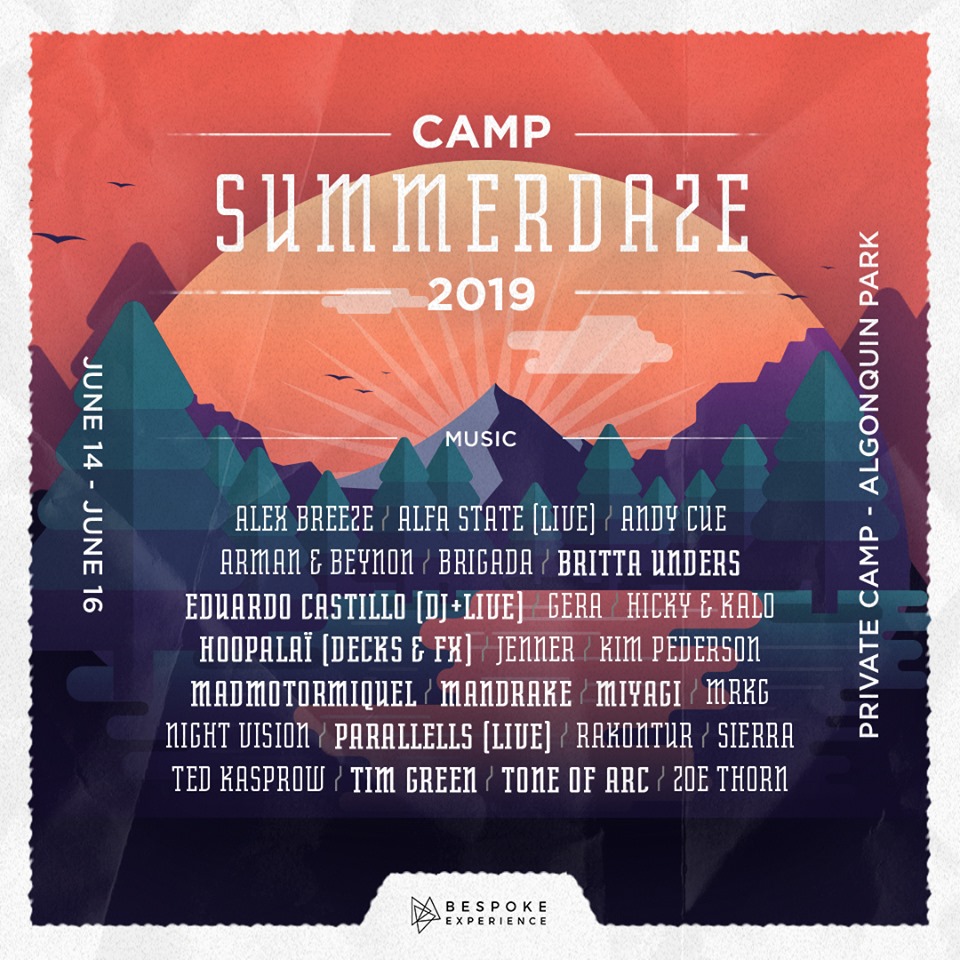