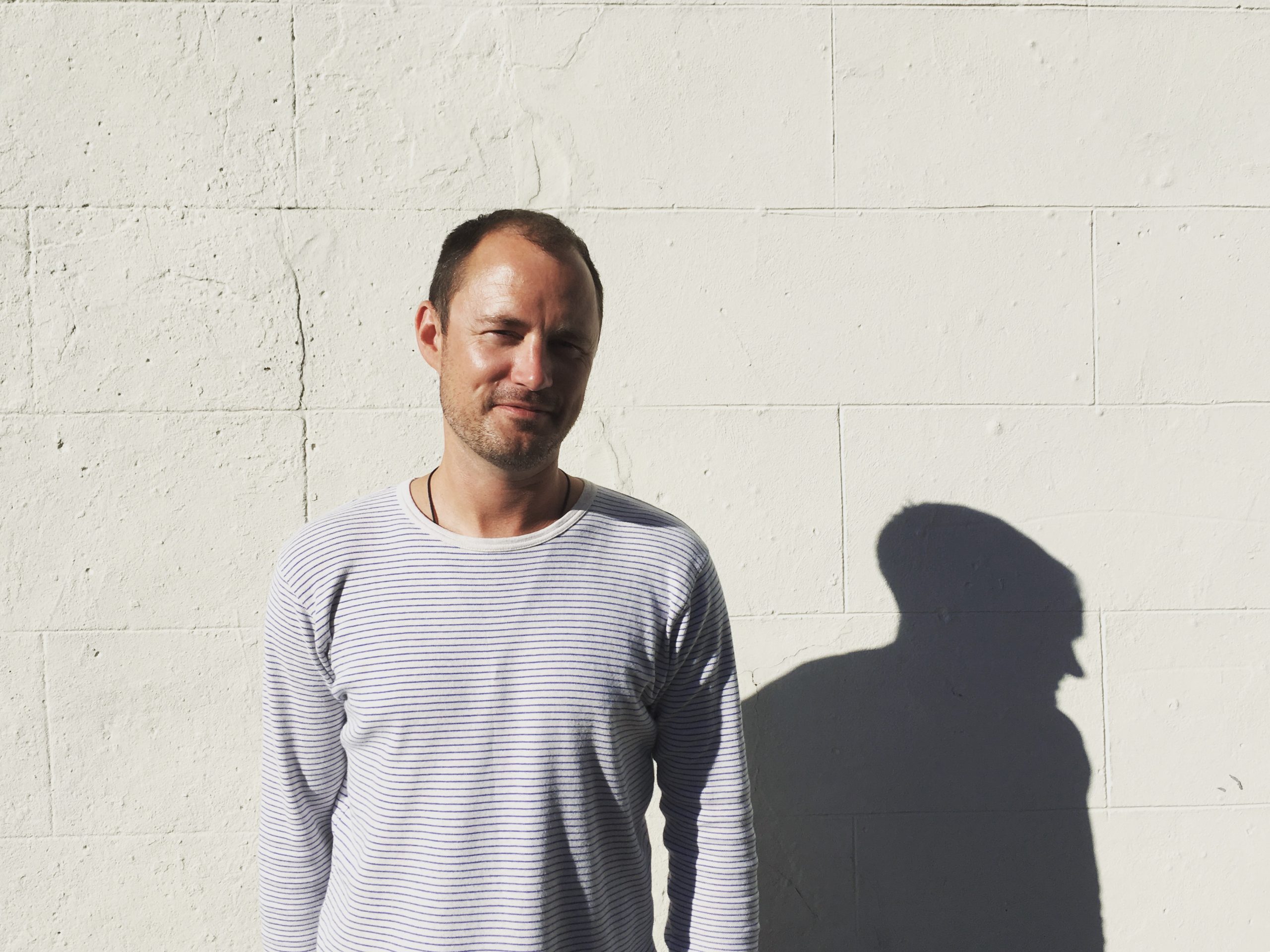 Disco tastemaker Sean Brosnan is a highly respected D and producer who has travelled the globe, entertaining endless terrace and club events as he goes. His skills as a selector, A&R and disco connoisseur have brought such acclaim to his label’s ‘Future Disco’ series since it’s inception in 2009.

We caught up with Sean to hear about celebrating 10 years of the label and  it’s 13th compilation ‘Visions Of Love’ compilation,  the curation process and his tips for the ultimate compilation.

Hey Sean – how’s things in the Need Want/Future Disco camp at the moment?

Very goods thanks. The sun is shining, it hasn’t stopped shining for months and we are continuing to release records nearly every week. Despite all the issues out there right now, we have kept moving and dapted and even managing to get the vinyl pressed and into shops. We’ve had a great run of the releases too, including a big EP from Ten Ven out last week and of course the latest compilation album ‘Visions Of Love’.

Last year you celebrated ten years of FD and now we have the thirteen compilation featuring a huge variety of modern takes on disco from a wide range of artists – what is it about disco that draws new generations of producers in so much?

I think things started to change when the financial crash happened and disco seemed like the right music for hard times and I have a feeling disco is going to stay on the agenda for a while. It’s a genre that goes in and out of fashion for the mainstream but there’s always a strong underground uncurrent, it’s origins are in minority groups after all. It’s a really creative genre, but it got very stereo typed with afros and flares somewhere along the line, but for me personally it couldn’t be more distant from the disco I know.

It’s about freedom of expression, love and good times. But also Disco production is about great basslines and melody and much of the basis of modern dance music making. We have a lot to thank disco for (12inches, remixes etc) and I think each new generation discovers this music with depth and gets involved. What’s great about disco is it’s very inclusive when a lot of dance music can be like a club that’s hard to join, Disco for me has always been the opposite.

Can you tell us a little about your curation process and how you decide on the final tracklist for your compilations?

I keep my ears alert for music 24/7 and when I hear a track I like I often put it into a folder or playlist. Then as I get closer to the time of my final lists I just listen to those tracks over and over until I really fall in love with them and know they are rock solid, then I go about licensing them, which can be a tricky process. Finally getting into mixing the album, which is the fun part, but can often be stressful also, as I’m a bit of a perfectionist!

I basically never stop curating, I think a lot of DJs are the same, always looking for records, it’s kind of in your blood.  You will find me looking in second hand shops or car boot sales for old vinyl or in a shop shazaming a track that’s playing – it never really stops.

Do you ever run into issues with licensing? Can you tell us about any tracks that got away over the years?

So many tracks have got away over the years! I don’t keep a list of them or it would drive me mad but quite often you can just feel a track is quite special and then it becomes hard to license because it’s going to be a huge track – that happens often. Then also samples, Disco is full of edits and often unlicensed samples so it can be tricky.  Then there is the changing formats also, it’s quite a complicated business with streaming, but luckily we work with some great labels and artists to keep it moving.

You have a few edits on the ‘Visions of Love’ package – are these edits you’ve been working on and playing out for some time or were they freshly done for the comp?

I did them for the compilation. Just because I heard the original and just had an idea for an edit that would sound good on the album. It’s really nice if the original artist likes them also and it provides another angle on the process to keep it fresh and interesting.

I wouldn’t disagree in many ways. I used to buy compilations on CDs in the heyday of compilations and those albums would soundtrack an entire year of my life. They would sell hundreds of thousands so things have definitely changed.

With playlists and streaming, there is less of a need for a compilation because of playlists. But for me it’s still very important. Bottling a moment or a selection is an art and it isn’t an endless list of music but a chosen selection. I don’t dislike how the world is with streaming and playlists, quite the opposite, but I think people can sometimes find it quite overwhelming with so much of everything everywhere. Instagram is a never ending feed, Amazon has every product you can think of, spotify has so much music  you could never even get through a fraction in your lifetime, so to just say, ‘hey here’s 15-20 great tracks we have road tested all mixed for you that only takes an hour of your life’, I think there’s something good about that and still necessary.

Rounding off; you have unlimited funds/resources, what do you do for the ultimate compilation?

It’s a good question. I would do underground disco through eras from the start to now, all in super deluxe vinyl packages. Key tracks, killer sleeve notes and then do a documentary along side it, talking to some of the people who were and are involved. Then do a launch parties in key cities and screen the documentary before hand. Any potential investors please get in touch, I’m off to start compiling….