[Interview] MOHAWK VALLEY FORMULA CHATS TO US ABOUT HIS SECOND RELEASE ON BLUMOOG CODEC, HIS LIFE STORIES AND UPCOMING PROJECTS 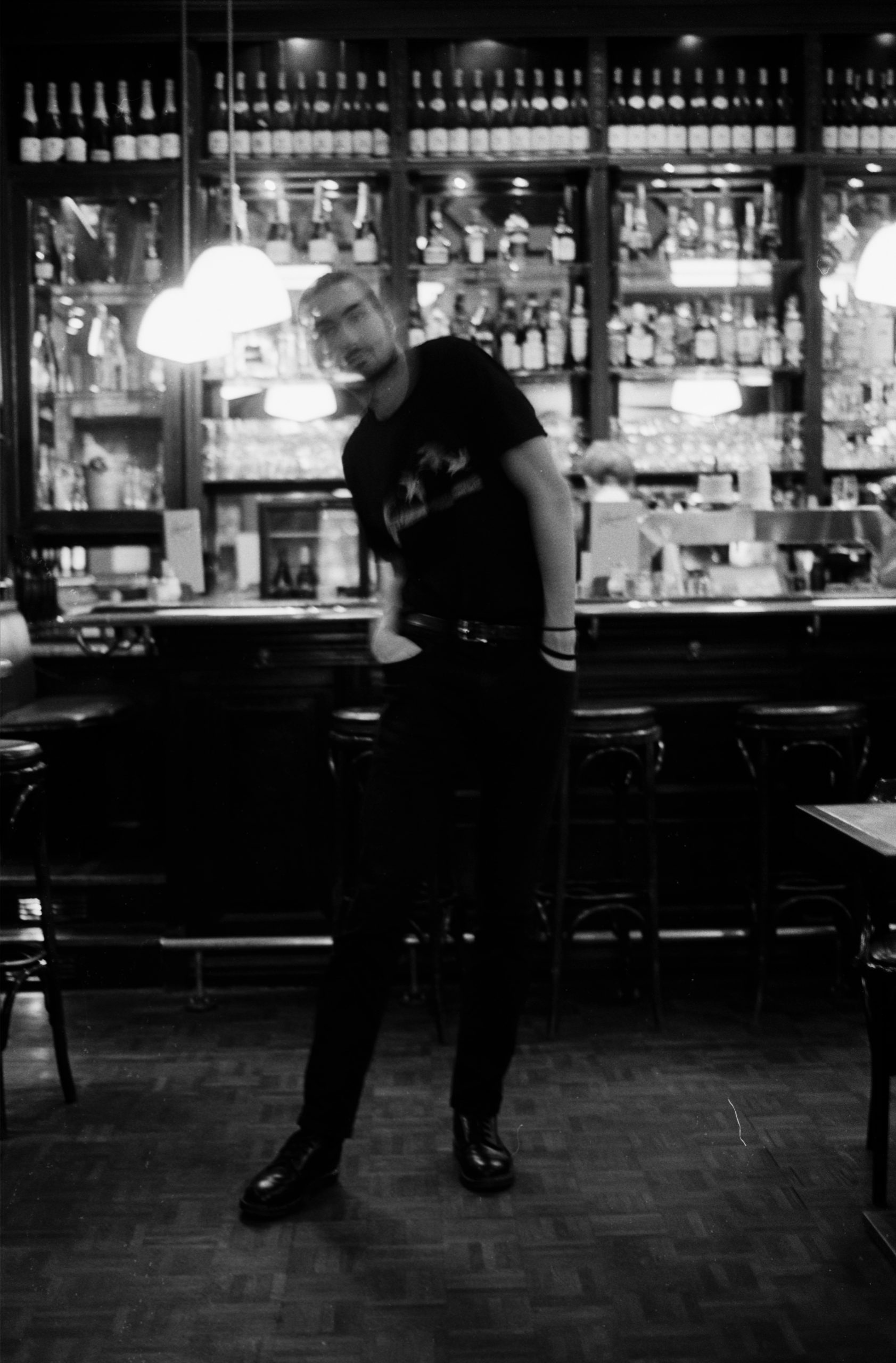 We caught up with Mohawk Valley Formula to discuss their new release, their unusual name and more…

Hi there, thanks for joining us on Music Is 4 Lovers – how have you spent your lovely English Summer?

Hi, thank you having me, spent the summer moving house so have been taking apart the studio which is currently in boxes.

On social media you are a fairly new artist, what have you been doing prior to this alias?

I have been making music since I was 14 with my dad, Steve and brother, George, who are interchanging members of MVF, my dad has released under many alias’ since the 90’s such as micro-head and Analogue Alliance. This however is the only alias that I have released under.

Mohawk Valley Formula has a very interesting political connotation which is characterised by the discreditation of union leaders, scaring the public with threats of violence, and the intimidation of the strikers with the use of vigilantes. Can you explain a bit about what the term means to you and why you chose it?

We didn’t chose the name to make any political statement, having read a Noam Chomsky book, we thought we would use the infiltration technique to allow members to interchange freely under the same name even when collaborating with other artists.

You have a release coming up with Blumoog Codec titled ‘Aquatic Layer’, tell us more about this EP.

Really pleased to have our second release on Blumoog. The EP is more dance floor driven and was a refreshing project to focus on during the pandemic.

This EP has been described as ‘a move away from your usual analogue sound’, what influenced this change of direction?

Before lockdown I was going to a friends club night in London (Bristol based DJ, Tom Evo) and decided to make some tracks for his TRUK event for him to play out. The music at the event was at a higher tempo, so decided to venture up at the 133 BPM+ to see what we could create.

What’s your method in choosing track and album names?

I listen to a lot of radio 4 documentaries whilst driving, the track titles often come from phrases or sayings heard in these programmes.

What is the funniest thing that has happened to you lately?

My second son was nearly delivered in my van outside the hospital. Not that funny but certainly a story to tell and something I won’t forget.

Currently in the early stages of creating our own label, we hope to have this up and running next year.