INTERVIEW – MIKE MORRISEY GIVES US THE LOW DOWN ON HIS ‘NO GAS’ EP ON BLACK SEVEN MUSIC [MI4L.COM] 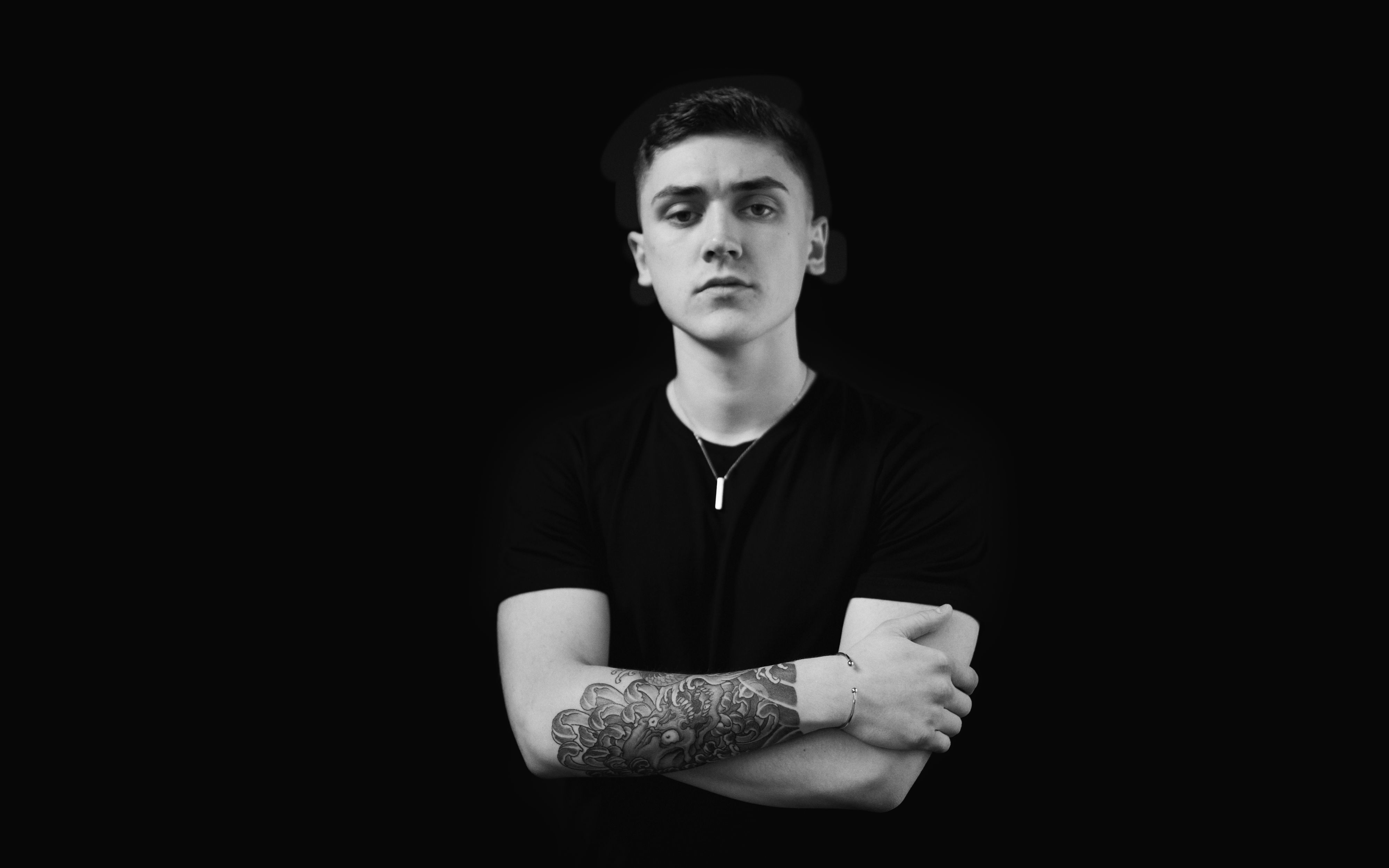 Mike Morrisey is fast becoming one of the U.K underground’s most in demand DJ & producers. With residencies at Manchester based Kaluki, multiple appearances at The Warehouse Project, Sankeys & BPM Festival, as well as his own imprints Libero & Zest, it’s a name you’ll see continue to show up time & time again. His signature sound is easily recognisable and we caught up with the talented young Brit to catch up on his next release ‘No Gas’ which is out now on Black Seven Music.

Hi Mike, thanks for taking the time to speak with us. We’ve been following you for some time and it’s been great to see how much you’ve grown as an artist over the last few years. What’s the motivation that keeps you driving forward?

Yes boys. To be honest I think I’m so involved in what I do now mentally and physically that anything else seems like a non-existent alternative. This is what I do every day. In the next 5 years I’d like to be respected as one of the best in the world..

I don’t have a favourite. Production is rewarding as you get to bring an idea to life and something physical. DJing is just a natural high that I don’t think much compares to.

Tell us a little bit about the journey over the last year or so? How have you grown and what were the biggest turning points that pushed your career forward?

Last year or so has been quiet for obvious reasons but all in all I think it’s been a constant progression. Working with Kaluki and playing big shows at The Warehouse Project, BPM and my own brand Libero has definitely contributed though!

Your next release just dropped on Black Seven Music, what made you choose this label?

There are so many labels that I used to love and idolise that have just fallen off in my opinion recently. Maybe my sound has changed but that’s how I feel. Black Seven are relentless with the promotion and have a quality team behind them so naturally it was only right I sent something over.

You have label bosses BRODYR on remix duties, ​​did you have any input on who remixed the track and how do you feel it turned out?

I let the boys do their thing, a stellar remix from two professionals. Really happy with it.

You’ve had some awesome gigs playing at some iconic venues & festivals, what’s been your favourite moment of your career so far?

Room 1 at The Warehouse Project was insane playing to a few thousand people. Sold out Kable Club for Libero was also incredibly rewarding, full house til the lights came on at the end. What a feeling.

The scene is going through a really difficult stage in its life cycle at present. What are you doing to stay mentally upbeat and positive in your day to day?

I try to exercise at least once a day in the week if I can, usually in the mornings. Aside from that though, I just focus on the task at hand and what’s important to my career.

I like watching the fights and talking shit with my mates, nothing too mad.

Ben Grunnell. The original groove maestro who for some reason has now resorted to playing call of duty and tickling snakes. He could have been absolutely huge, Marco etc were all hammering his tracks. We love his work at Libero and have tried to reach out a few times to no avail.

Don’t get too big for your boots, speak to other artists with respect and your followers, have gratitude and the rest will fall into place.

Libero is ticking over nicely with new dates added soon but watch out for Zest too. It’s a more minimal club sound and will pop off over the next year or so…

Mike Morrisey – ‘No Gas’ EP is out now on Black Seven Music.