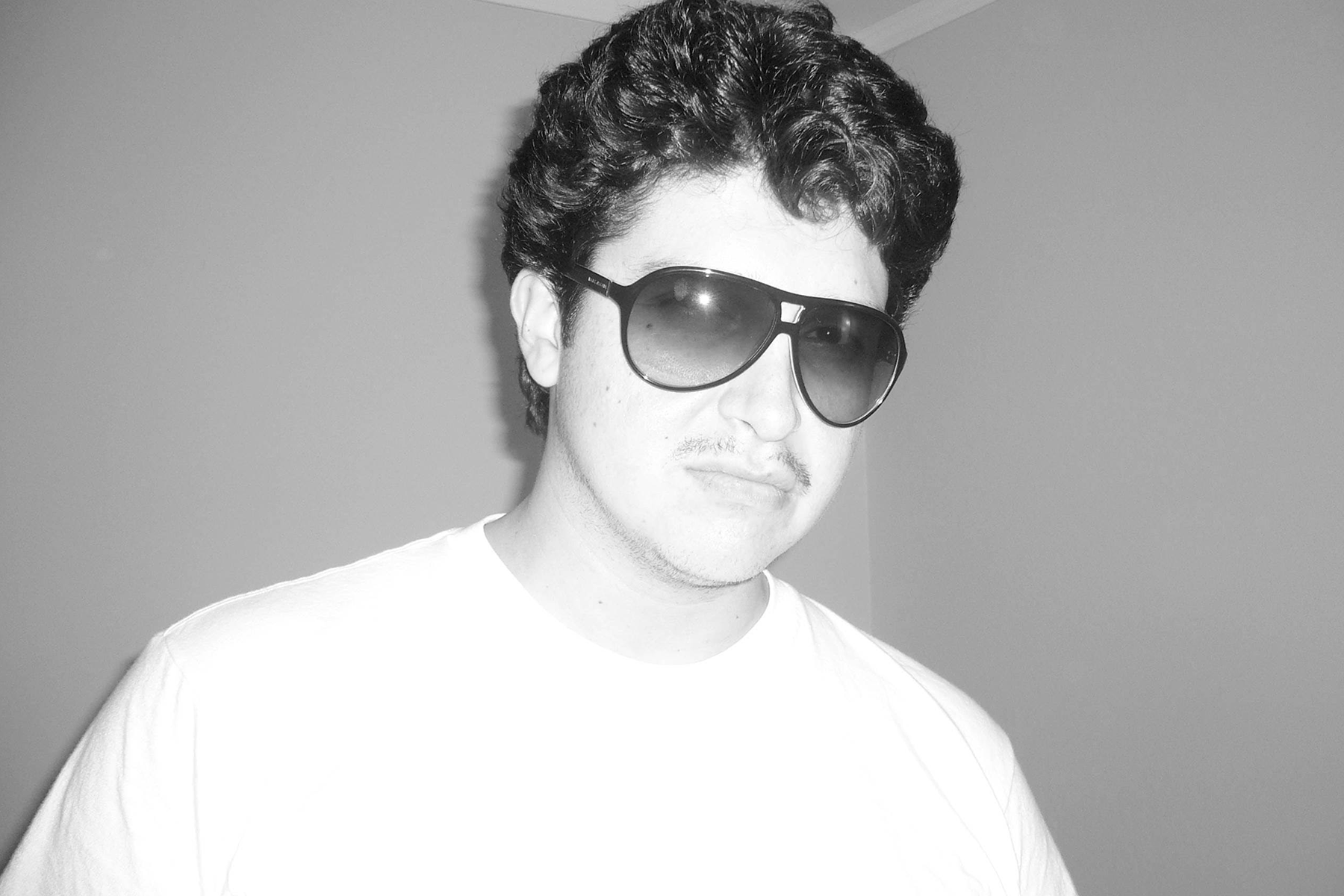 With his new release forthcoming on Imogen Recordings, we took a quick Q&A to meet the man behind the music, Michoacan and learn a little bit about himself and the making of the release. And don’t forget to peep the exclusive premiere of ‘Knights Are Cold‘ 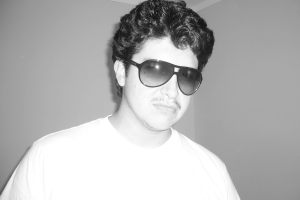 1.) Can you tell us a little about yourselves and your background / pathway to music?

I grew up in East Palo Alto California, my parents are from Michoacan Mexico. I was drawn to music at a super young age. I would listen to the radio and go to Tower records all the time for hours and hours. My father had a restaurant across from Draper’s Music in Palo Alto were I discovered synths & drum machines. My first instrument was a drum set I still have and record with!

2.) This release, Knights Are Cold is a sweet, deep groove. Can you walk us through the production process behind this?

I produce exclusively in Protools at the moment, I was hardware for sequencing until my brother Daniel Drums pushed me to arrange in Protools. I love it , I have outboard gear BAE dual channel mic pre which I gain to get a bigger sound! I have Sequential Six Trak Akai Mpc 60 Kaoss Pad Drum Kit Percusions etc and have been recording in a more linear fashion. I start with live drum bed and build on to-drums then main keys and so on!

3.) You had an incredible release on DFA. Can you tell us about it?

That was awesome, I love James Murphy and just had finished the record In The Dark of Night and had a good feeling about it being good enough to show DFA. Jonathan Galkin was my contact person and he hit back” James said put it out”, wow what a night I was so happy. Later on Jonathan said hey you should stop by LCD Soundsystem is recording their album in LA, but I had to work or something man I regret not going till this day! It would have been life changing to be around James and the band, hopefully one day there could be another opportunity.

4.) Who have you drawn inspiration from musically over the years?

5.) What have you been up to to keep busy during this quarantine time?

I have been recording a bit more after a long time away. I have been helping my family also close our restaurant, we had it for 30 years so I’m getting used to not working in that environment.

6.) What’s next for you release wise?

I made a single for HeadingHome Recordings that should be coming out soon. There is music coming out on WRKSHP, Che Pope’s new platform! What are you working in right now? I’m trying just to record the most I can, just create! I really can do it all day long but have to balance with a family. Im trying to sing