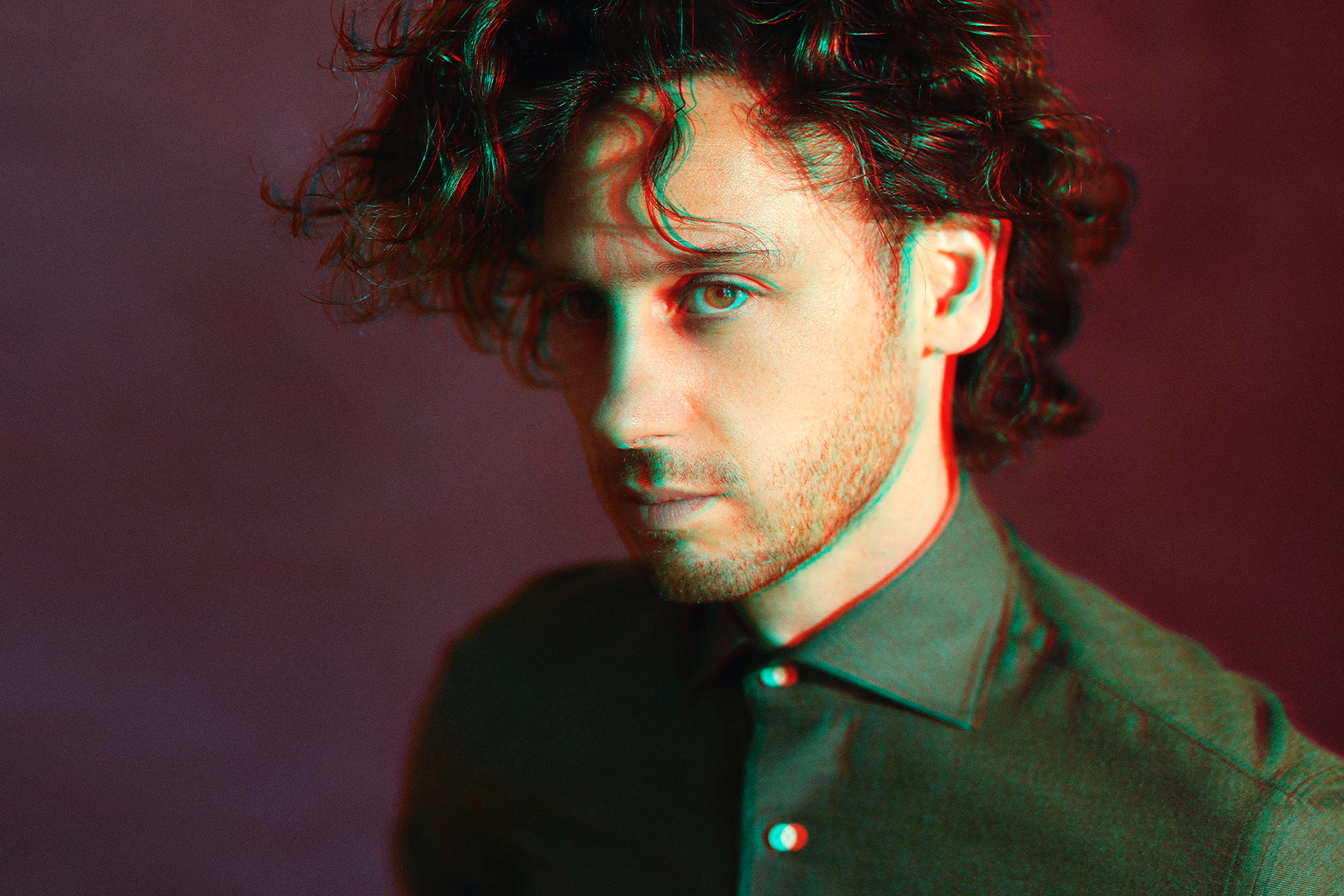 Dutch DJ and producer, Mason has consistently walked his own path over a 25-year career. He’s an artist who has made a point of ignoring the inherent trendiness of the dance scene despite finding himself in global crossover territory with the huge hit ’Perfect Exceeder’ back in 2006. Instead of chasing this success, Mason a.k.a. Iason Chronis launched his own label, Animal Language, releasing two albums featuring collaborations with artists as diverse as Roisin Murphy, Sam Sparro, Kurtis Blow, Aqualung, Jocelyn Brown and Zoot Woman. He has released on labels including Loulou Records, Bunny Tiger, Kitball, Skint, Defected and more, as well as growing Animal Language into a club night.

Now Mason has landed on one of the biggest labels in electronic music, Toolroom, with his third artist album ‘Frisky Biscuits’, a 13-track collection which weaves between house, disco, funk and his own impossible-to-define sound. The album is out now (stream / download: https://toolroom.lnk.to/FriskyBiscuitsAS) so we thought it was time Music Is 4 Lovers caught up with the man himself! 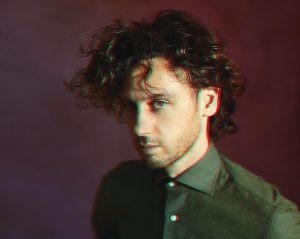 1.) Thanks for talking to us today Mason. How would you describe your musical style and how did it develop?

It’s some sort of indie mixture between house, disco, funk and tech and I try to keep things fun and not toooo serious. I’ve been working in music all my life, so obviously my style has developed over the years, as it’d be boring to keep on doing the same trick over and over.

2.) “Frisky Biscuits” is your third artist album. How is this one different to the previous two?

The last album was made over 7 years ago so I’m in a different musical place. I think there are more 70’s disco influences in this album – and I’ve also become way more of a perfectionist when it comes to sound quality and the mixing of the album. Almost till the point of going insane

3.) The album is a different sound than we would usually expect from Toolroom. How did you end up releasing it with them?

I released a single with Toolroom called ‘Rhythm In My Brain’, that did really well last summer. We then started talking about doing more stuff. I played them some things in London that I’d been working on and they straight away asked me if I wanted to develop it into full album for them. In general, I write a lot more music than just the energetic clubby stuff, which I usually can’t really release as a single. That’s why I love doing albums, as it gives me much more wiggle room creatively to release all those sorts of things too.

4.) You cover a lot of different sounds and genres on the album. What is your process for making these tracks?

I always create sh*tloads of demos. Sometimes up to 50 little mini demo’s a week. On purpose, just to keep creating. I think as an artist you should treat writing music as a muscle which you need to keep training. From those demos I maybe finish and release only 1 out of 100. Because I think you can make everything sound super phat these days, but if the underlying idea isn’t amazing it’s not worth it. I much rather do that when I’m 100% convinced it’s the right idea.

5.) You produced “Frisky Biscuits” entirely in lockdown conditions. What was that like and how did it affect the album?

It was nice to turn this strange odd period into something productive and positive. I think I’ll always look back to this album as the corona album. I also think the world is serious enough as is these days, and can use a bit of warmth and fun. This is my tiny contribution to that.

6.) You are known as an artist that doesn’t like to follow trends. What do you think are the benefits and negatives of thinking this way?

I think it’s important to focus on your own sound and try and avoid doing stuff that others already do. I indeed don’t care too much about what’s trendy – and like to think I have my own signature. It’s also giving my career more longevity than jumping on every bandwagon. Sure, it’s not always the easy way – as people, clubs, festivals etc find it easier if they can very clearly pinpoint you as, say, a techno or deep house artist. But who cares, it’s who I am really.

7.) You are also a busy DJ. What have you been doing to keep active in this area and how do you see things working out in the near future for DJs?

Covid has been a bit of a nuclear disaster for a lot of us artists. To be honest I think clubs and festivals will be the last places to open up from any industry, so we need to sit this one out really. I’m very thankful that I can make a living from just writing music and am not dependent on my shows – which is quite a miracle. However I do miss DJ-ing a lot, as I’ve been playing for 25 years, more or less every weekend, so it also became a part of me really. There’s probably nothing I love doing more then playing, whether it’s for 10 or 10.000 people. I do keep up with all new music and I do live streams from time to time. However it goes without saying that’s not the same experience as seeing a DJ play in a club on a sweaty dancefloor, with lights, drinks, nice people around you, a good soundsystem and all that good stuff we’re missing out on now….

8.) Can you give us one artist or album which has been a big influence on you as a musician and tell us why they were important?

‘Darkdancer’ by Les Rhythmes Digitales was a big deal for me when that came out. I love artists that can do the area between pop, funk and dance on a quality way without being cheesy. It’s a ver thin line, and this album did just that. I’ve also been very inspired by Dr Dre in the 90s when I started DJ-ing. I think there are still some traces left of that G-funk vibe if you dig deep enough into ‘Frisky Biscuits’