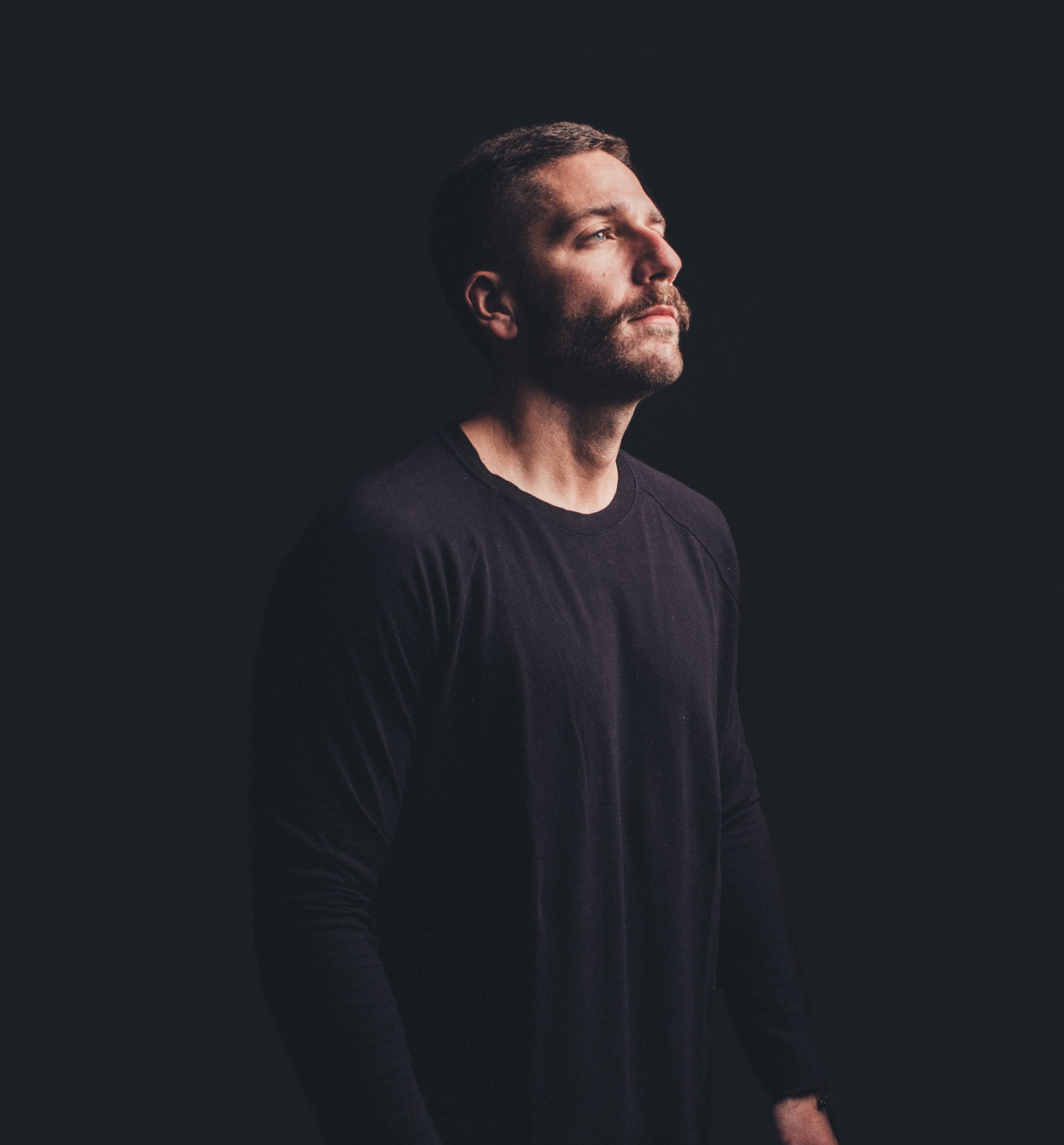 We recently got to chat with Mascaro, a DJ and producer who has honed his skills as a resident for Ame and Laroc in Brazil. Rising up through the Brazilian underground scene his productions have already caught the attention of the likes of Carl Cox and Marco Carola and he’s played at events around the world including Elrow and The Ark Cruise.

Hey Mascaro, how are you? How are things in your world at the moment?

First of all thank you guys for the invitation, I’m super happy to be here.

Its not that bad right now, I mean, the worst has passed, now I’m trying to look forward. Im always very positive in life so now we just have to be a little more patient to everything get back to normal, meanwhile im trying to focus in the studio and my mental health, so a lot of new music is coming

What was your journey into DJing and producing?

My journey started when I was living back in Italy more than 15 years ago,  I’ve lived there for about 6 years, from my 13 to 18, going to every festival and clubs possible, places like ambassada gavioli in Slovenia, cocorico back in the days, lots of trips to ibiza but I decide to become a producer when I got back from Italy to brazil.

How have you found the last year? What have you missed the most?

Not the best haha , I had a pretty busy schedule of gigs here but everything stoped and we had to lay low for a while, but looking at the good side of the thing, I had time to rest and focus a lot in my music.

What i’ve missed the most definetely was the shows, you can fell there’s a missing piace of the puzzle.

Has there been any positives you’ve been able to take from it?

Yes! Thing we have for granted, in the end is the most valuable things in life

You’ve got a new release on Ame Records, how did that come about?

For the past months I’ve been pretty busy in the studio so I have so much new music to share, and one day I was talking to Silvio ( one of Ame Club owner ) about the new label and that I  had some new tracks in standby, he told me to send some of them and we decide to release ‘ Everyday’. I think because the track has that summer vibe thing so its a nice occasion to release it and share some good vibes with everybody.

What was the inspiration behind it?

Actually I made Everyday last year when things were more complicated so I was trying to do something to cheer people up, send some good vibes out there. I was staying with my family for a few months so pretty sure all the inspiration came from there, besides all the problems I was having a good time

Have you had to change the way you make music with the absence of live events?

Not the way I make music, maybe the way I see and do my music have change a little.

Are there any artists in particular that you’ve taken a lot of inspiration from?

So many of them, but now I’m listening a lot of sweely, traumer, djebali… really into that minimal tech vibe, I think is going to get bigger here in Brazil , there’s a lot groove, up lifting vibes and drums, everything people like here

What is your dream club or festival to play at?

Wow I have so many places I dream play but if I have to choose, definitely Kappa Futur is one for the books and Robert Johnson looks a sick venue to play

Have you got anything else coming up that you can tell us about?