INTERVIEW — Mark Knight, “I just want to keep building the Toolroom Academy so we can give a platform to rising talent in the business.” 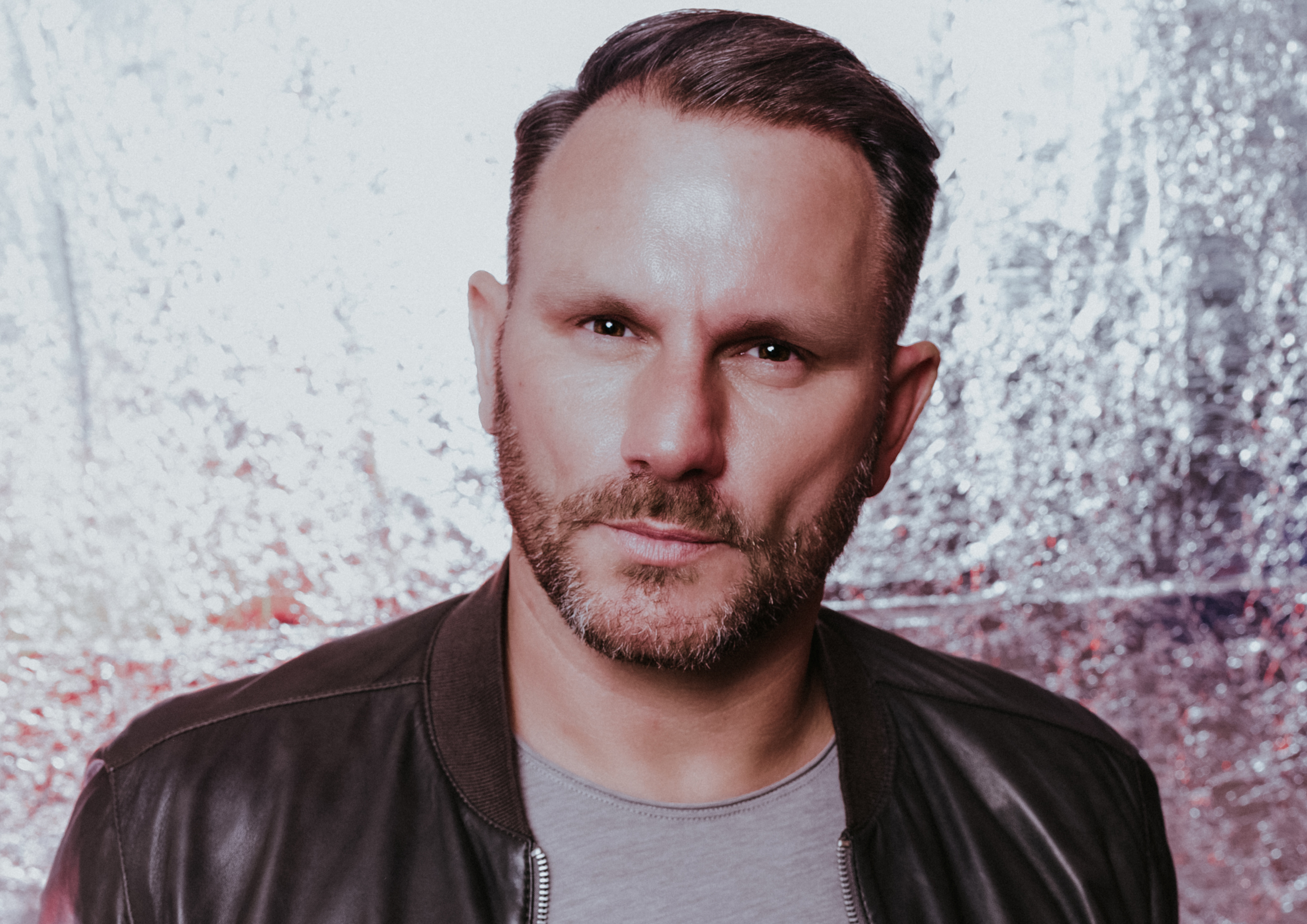 Mark Knight has proven a rare and wonderful breed of musical heavyweight. As the second highest-selling Beatport artist of all-time, Mark’s career has spanned over 15 years with releases on an array of top labels, such as Suara, Stereo Productions, Saved, and of course, his own label, Toolroom. 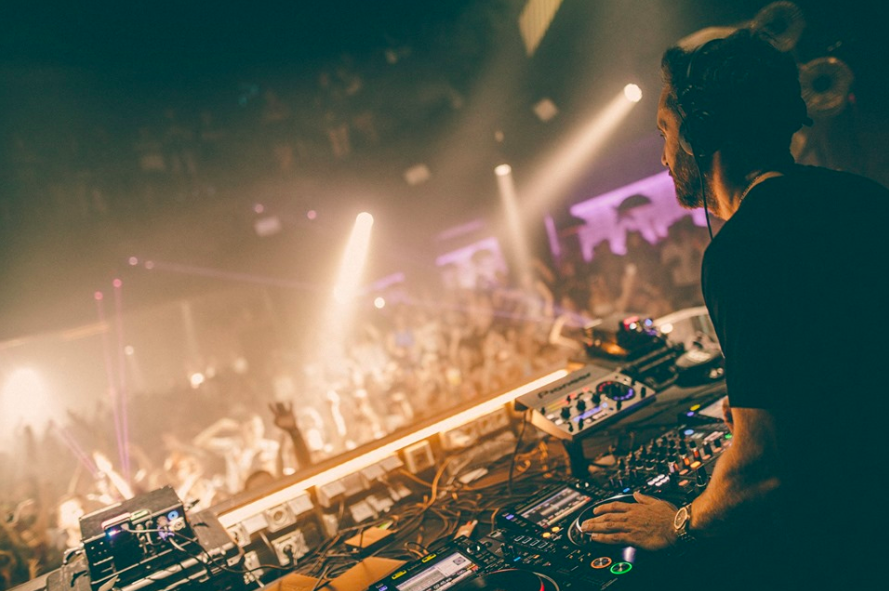 Hi Mark, thanks for taking the time to do this. Big fan of Toolroom!

You’re halfway through the Toolroom 2019 Ibiza Residency on Sundays at Eden, how did this residency come about?
This is our first residency back on the island after a bit of a break, and so far it’s massively surpassed our expectations. It obviously takes time to reestablish yourself as a brand especially somewhere as competitive as Ibiza, but the feedback from the fans and DJs has been hugely gratifying. We really wanted to give new talent a platform to play in one of Ibiza’s main clubs, so as well as booking headliners we’ve really focused on acts that are up-and-coming; people like Slashh and Doppe, Wheats, Siege, and Maxinne. Maxinne especially has absolutely nailed it: she’s playing every party and has done the warm-up, last set, and headline slot. Every time she’s been immense. She’s the real deal.

Eden has been the perfect venue for us: it’s without doubt one of the best clubs on the island, and has the perfect dancefloor for really getting stuck in. Some of the clubs in Ibiza have more than half an eye on the VIP experience, and there’s absolutely room for that, but for the Toolroom family I prefer to keep things a bit more stripped down and focused on the music. Eden has been incredibly supportive of the residency: we’re building a long-term relationship with them and I couldn’t be happier about how it’s gone so far. 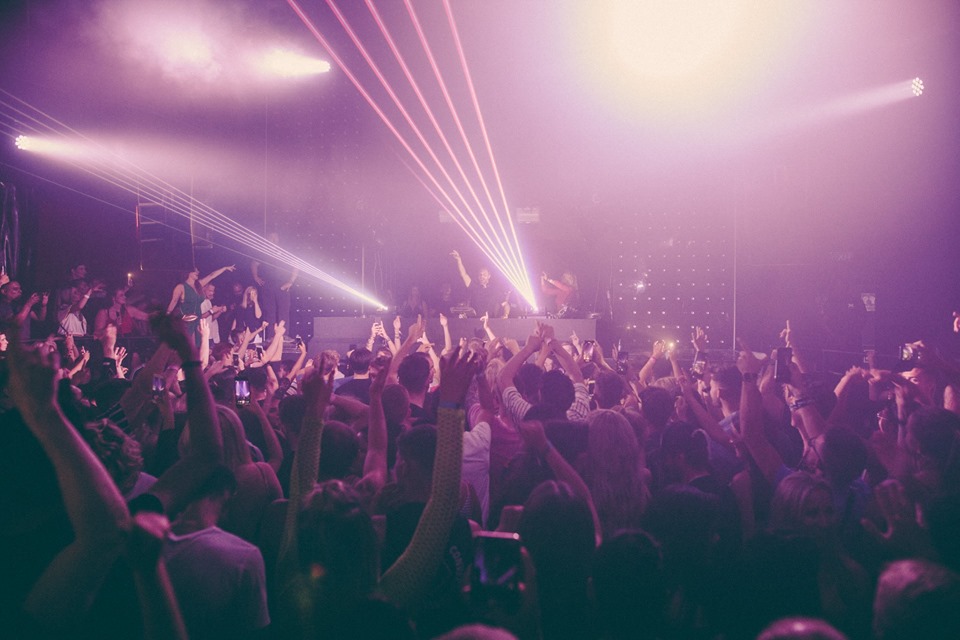 We’ve recently featured both of Toolroom’s Ibiza residents on MI4L, Wheats and Maxinne. How is it for you as this point in your career to nurture young up-and-coming artists? What’s the single most important piece of advice you would give to an aspiring producer
The Toolroom Academy has been extremely rewarding as we have been able to give producers the opportunity to really progress in their skills and eventually their careers. I don’t think any other label is offering anything like that at the moment.

In terms of advice, I would say do it for the love. I think with the barriers to DJing and producing are lower than ever, and some people just see it as an easy way to make a quick buck. I started making and playing music before it was ever even really considered a legitimate career, just because I loved it so much. If you go in with that attitude, even if it doesn’t become your profession, you’ll get so much more out of it. 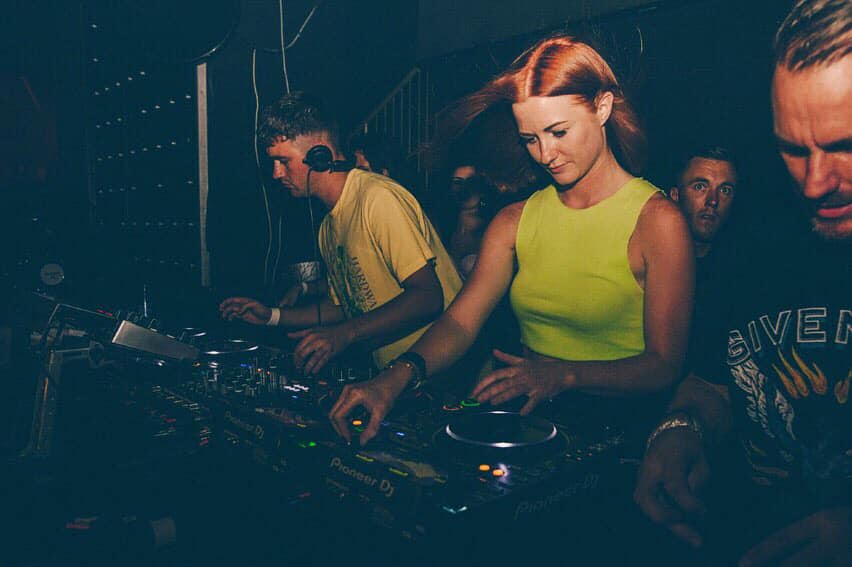 You always seem to be putting out music, what have you got coming up next?
For my next release, I’m going back to my roots with a single on BBE alongside the talents of James F Reynold and Mike City. For me, to join the label’s roster of artists that includes bonfire legends Roy Ayers, Louie Vega, and Pete Rock, who have massively inspired me is a huge bucket-list achievement for me, personally; so I’m really looking forward to getting that out there. After that, I have a collab with Mr. Roy on Toolroom, ‘Something About U’. This was originally supposed to come out last year, so it’s been a long time coming!

Something About U with Mr. Roy is out on Toolroom on Friday 30 August….

For someone who seemingly has it all, what is now one of your long-term career goals?
I think I deserve a break at this point, haha! But to be completely honest, I just want to keep building the Toolroom Academy so we can give a platform to rising talent in the business, and to keep making and playing music I love to people. 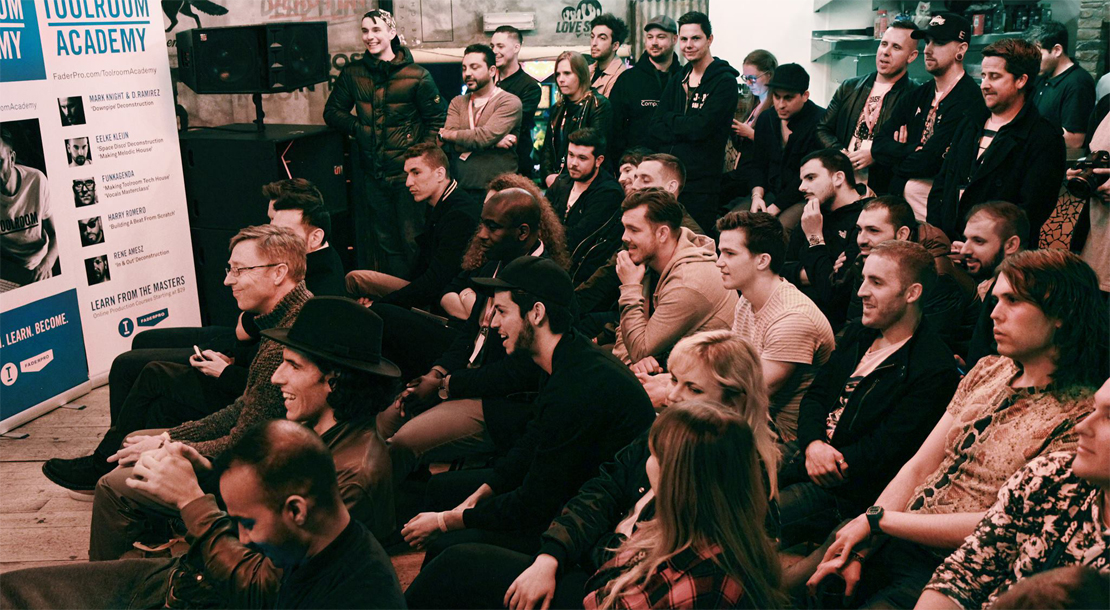 Do you have any hobbies outside of music?
I’m really into football, my son is obsessed with it as well so it is a rewarding thing to do with him when I have a free day over the weekend. And cars, of course… as anyone who follows me on Instagram will be more than aware of! 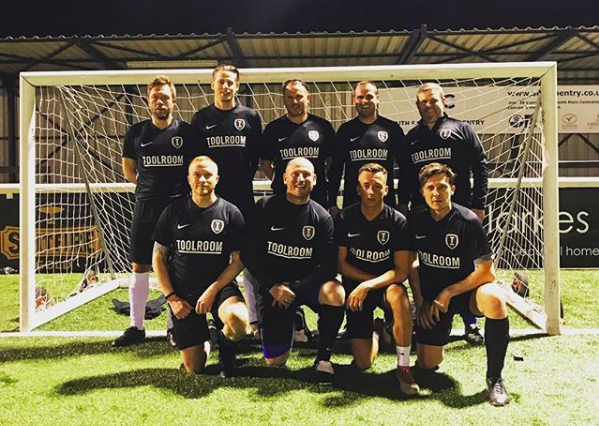 Drink of choice…
It’s a bit ponsy, but champagne definitely hits the spot for me, especially when I’m DJing. 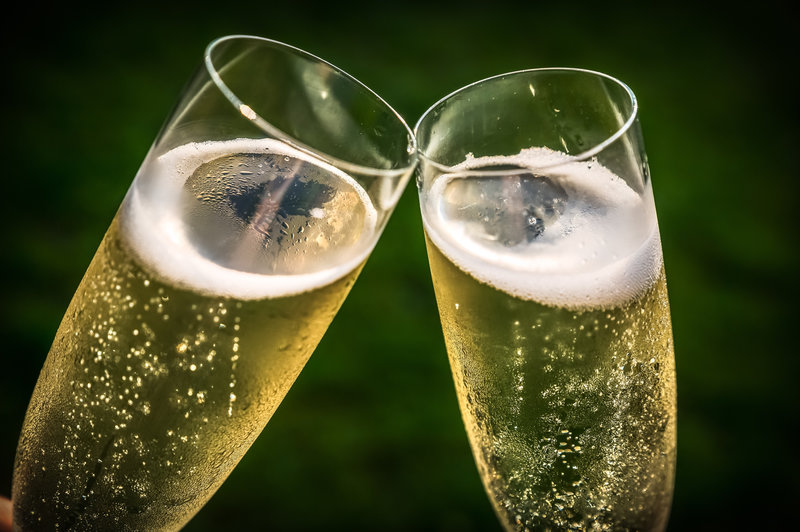