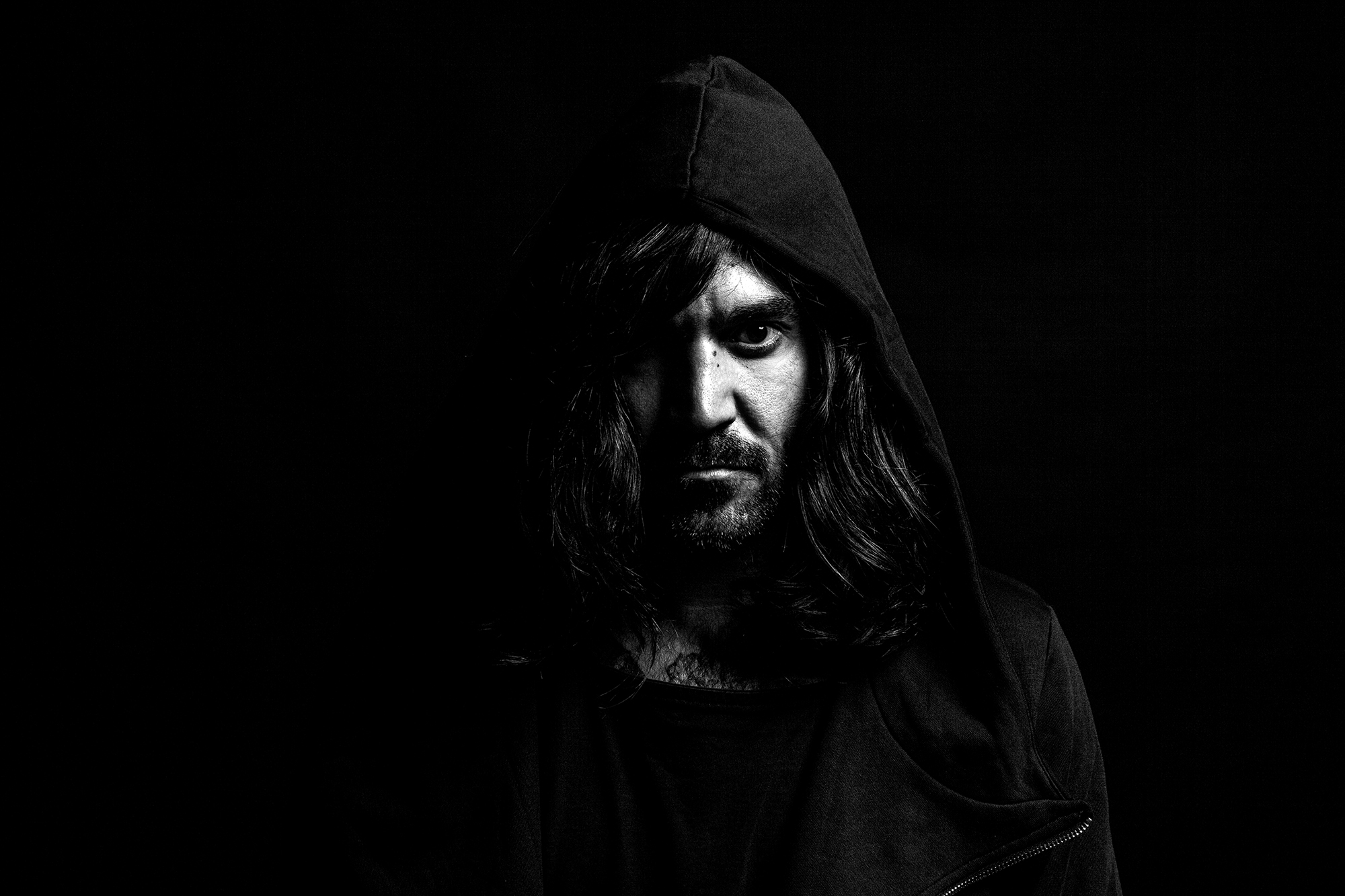 We had the great pleasure of sitting down and having a chat with one of the founding resident DJs of the biggest underground house music parties in the world, Marc Maya of elrow!

With regular B2B sets with the likes of Nic Fanciulli, Eat Everything, and many more, Marc is an incredibly sought after DJ, who is not only an ace in the booth, but a well established producer in the scene. Maya has seen releases on Suara, VIVa LTD, Elrow Music and Cr2, and has a string of forthcoming releases on Einmusika, Dear deer and Elevate. His recent EP, Reflections, which was release via Cr2 Records is a progressive masterpiece, which is a reflection of the producer’s current creative aesthetic and sound.

Where in the world are you right now and how has your summer been?

I’ve just arrived from my tour around Asia, where I played twice in Japan (Tokyo) and twice more in Indonesia (Bali and Surabaya). Honestly, my summer has been quite wild: many trips and gigs… but at the same time it has been super fun and I’m really happy with the results that I’m getting.

Let’s go right back, why did you want to become a DJ and can you still remember your first gigs? If so, what were they like?

The reason why I became a DJ is hard for me to put down in words… I think as a DJ you get the chance to make people have a good time, evade and forget about their problems for a while, and just dance and enjoy the music.

My first gigs where at free parties and pretty small clubs where we played for free or for a symbolic amount.

How would you say your sound has evolved throughout the years and how would you describe your current style?

I’ve been through several musical styles along my career. When I was a resident at Florida135 and Monegros Desert Festival I played hard techno and techno hard groove, and at the beginnings of Row14 I kept on that line. Afterwards, when elrow started its daytime parties I got closer to a groovier tech house sound, which is what I would say is my current style.

You’ve been DJing for the ultra-successful global events brand elrow since the very beginning, what elrow event/s do you remember the most and why?

Honestly, one of the days that I remember the most was the first day elrow opened its doors as an “after”. We did the official “after party” of the Sonar Festival and it was amazing. That’s when we realized we had the chance to make something new, parties with energy and the will of just having the best time.

What’s next for elrow, do you think the parties can get even bigger?

There’s always room for improvement. Though it’s true we’re soldout everywhere we go, there are many countries we have never been yet and places where we are currently throwing parties with 3-4k people, where maybe in 1-2 years that can change to 8-10k people.

You’re known to be a bit of a party animal, please tell us your craziest tour story?

I don’t know if it’s the craziest story, but maybe the one that impressed me the most was when we travelled to New Caledonia, the French Polynesia, in a three-day tour. One of these nights was something incredible. The most exotic and wonderful situation! The party was held in a small island, similar to a natural club, that was surrounded by Polynesian vegetation and was exclusive to only 500 people, but they had amazing energy and vibes… That was something magical!

What inspired you to make your new ‘Reflections’ EP? Please tell us a bit about the release…

I’m just in a more melodical place right now. I feel more comfortable when I produce and I’m really happy with the results I’m achieving with my previous productions. This EP, concretely, contains 3 tracks that I personally like very much, especially “Reflections”, the title track.

Name your current top 5 tracks of that you couldn’t do without?

This is hard to say, since there are so many tracks that I would consider as good, but I would say something like that:

Get Get Down (Joeski Remix) – Paul Johnson

We understand that you live in Ibiza and recent reports say there’s been a sharp decline in people visiting the island this season, have you noticed this? If so, what does Ibiza need to do to encourage people to visit again?

If we’re honest, we haven’t actually noticed this. It is true that the industry and hotel businesses talk about it, and they say there’re now less people attending to clubs, but I also think we must consider other factors, such as the Mundial Soccer game of this summer. With this, people decide to travel wherever the game is. I don’t think it’s something to worry about, it’s just a matter of time and slowly everything will come back to normal on the island. At least that’s what I want to think!

What does the future hold for Marc Maya? What key goals/ambitions would you like to achieve?

I hope it’s a lot of music, travelling and fun. My goals are always the same: keep growing as an artist and mostly making people have a great time.

Ambitions… try to make higher quality music everyday, with more eloquent dynamic sets that are elegant at the same time.