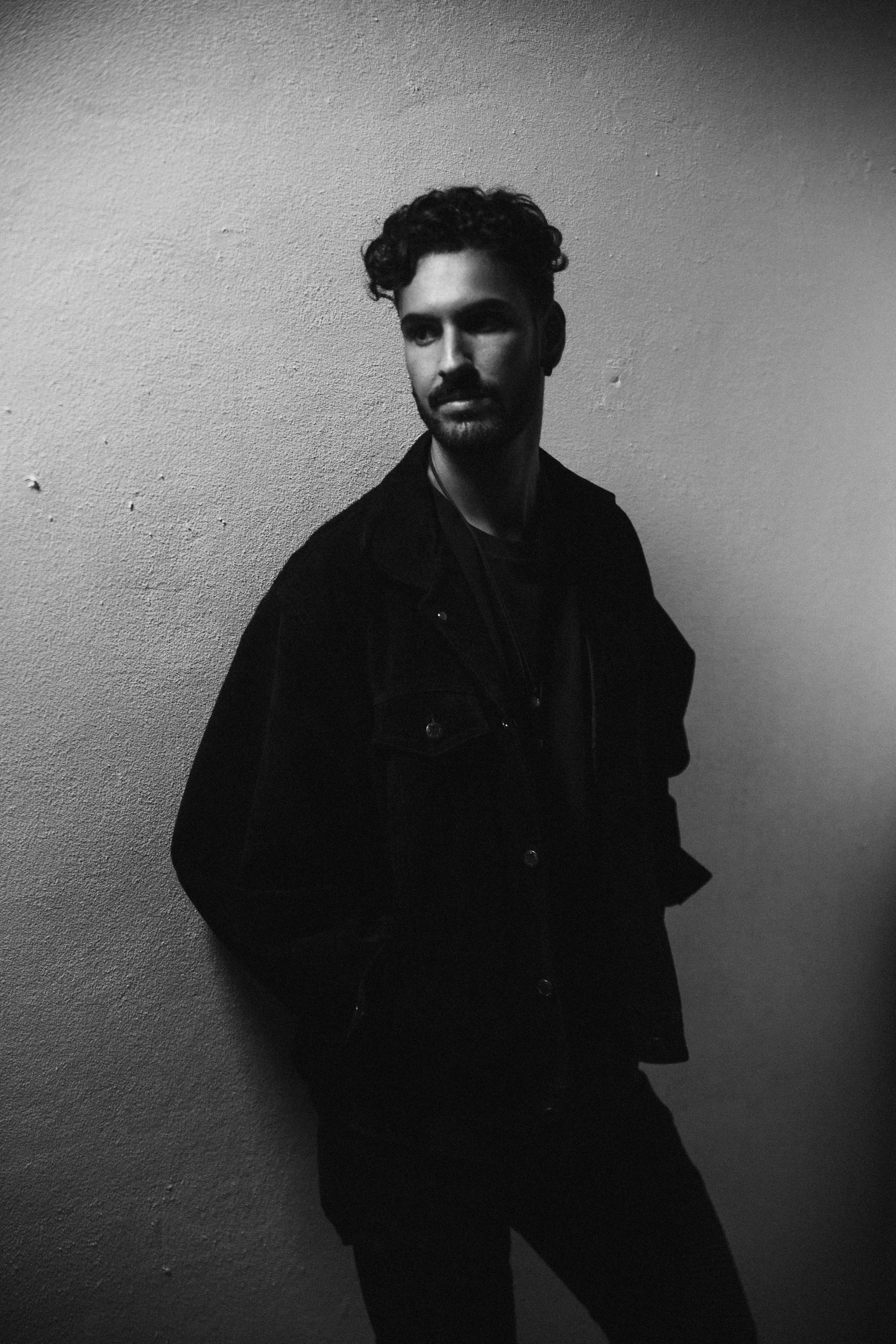 How are you, what’s good and bad in your world right now?

I’m fantastic thanks for asking. I wouldn’t say there is anything “bad” in my world right now, everything is looking pretty good. I’ve just got back from a European holiday so feeling fresh, I got new music finally being released and I’ve just signed as an artists with a fantastic label in Unknown Records so im pretty stoked with life right now to be honest!

What was your route into dance music? How did you get involved and what did you first get turned on by?

My route into dance music started way back when I was younger growing up in a  family that was always playing old disco and rock n roll throughout the house or at family functions which was “dance” music back then so I guess it has always been a part of my life. Some of my favourite artists growing up would have to have been Michael Jackson, Elvis, Queen, ACDC, Kiss, these are the ones that would always get me going. As the years progressed and I started to go out more my taste has obviously refined and at the moment I’m enjoying making house/techno but I honestly listen to everything from techno to rap to jazz, all depending on my mood!

What is the nature of the Aussie scene – is it underground house and techno all the way or is EDM most popular or?

I would definitely say that at the moment it’s predominantly underground house and techno. With the accessibility of music these days with the internet/streaming/shazzam etc it’s so much easier for people to gain access to those underground tunes and really delve deep into the different styles and genres without being so reliant on the radio to hear new music. That being said of course there is always going to be those who prefer the more main stream EDM so it’s not fully dead yet.

What’s the scene like where you are in Melbourne? How has it evolved in the time you’ve been involved?

This might sound a bit biased but I would say that Melbourne has one of the best music scenes going around at the moment. When I first got involved there were only a few places you could go to if you wanted to hear some decent underground music, and they were usually pretty dank and dingy to say the least. Now there are countless events and festivals that host some of the best underground artists from around the world. Almost every weekend you can see a great new act and if not, some of the local acts are right up there quality wise. I’ve been so impressed with the talent to come out of Melbourne and there is plenty more young guns on the rise, it’s so exciting!

Would you ever leave to pursue a career? Might you be better settled in Europe, like Aussie artists such as Haai who have really broken through this year?

I’m a travel lover, so I’m constantly going on holidays to explore different parts of the world. It’s something I don’t think will ever change. To combine two passions of travel and music would be a dream. To play in Europe specifically I would say has always been a big goal of mine. With regards to settling there, well leaving friends and family would be hard seeing as they love and support me so much, but I would have to say yes if it was going to benefit my career… and besides what and adventure that would be !

Tell us about your new EP on Unknown Records – how did you link with the label?

As you know it’s my debut with the label. I had finished a whole bunch of new music and was then working out the best way to get it out there. An artist who is also my close friend had already signed a track with them previously that had done really well so he recommended I send them some stuff to see what they thought. The response was obviously quite good from the label and within a few days we were in conversations about my music which eventually turned into conversations about my direction as an artist. I’ve now since released this 4 track EP with them and also signed with them officially as an artist, the rest is history.

What inspired or influenced the tunes, where and when did you write them and does that matter?

Each track is quite different so their individual influences obviously differ. I see the EP distinctively in two parts, however they all link in their own unique way and the essence of the EP is still the same. It’s a realization, an unveiling of truth.  ‘Beneath The Veil’ and ‘Selva’ tie in to give a more earthy, natural, spiritually uplifting vibe. Then comes ‘Awaken’ and ‘Interconnected’ which both make reference to that spiritual realization yet present it in a light that showcases my love to get down and dirty on the d’floor well into the dark hours of the night, The actual physical ‘where’ I guess doesn’t matter as such because I write all my music in my studio at home, but I guess ‘where’ my head was when I was writing them is a whole different story. The ‘where’ ties in the with ‘when’ due to what I was thinking at the time to put me in that space in my mind and the ‘what’ is the musical result. An expression of my subconscious through music.

Tell us about the spoken word sample that opens the EP – where does it come from, and why such a deep topic? X

Alan Watts is the speaker I sampled in the track. He is one of my favourite philosopher’s. I have read a few of his books and listen to his old recorded podcasts regularly and that particular part just resonated with me.  As I explained before the EP is a representation of a realization process I have been going through. Beneath The Veil has a number of different meanings behind it, but one meaning which is to lift the veil of illusion of our perceived reality that sees all of us as separate individuals with no real connection to anyone or anything. Alan clearly dismissing this belief with his statement “if I am my foot, I am the sun”.

I have plenty of new originals in the works at the moment, as well as a few cheeky remixes for some great artists which I’m really excited about, but you are going to have to wait to find out… so stay tuned

Beneath the veil is out now! Grab it here: https://www.beatport.com/release/beneath-the-veil-ep/2389335