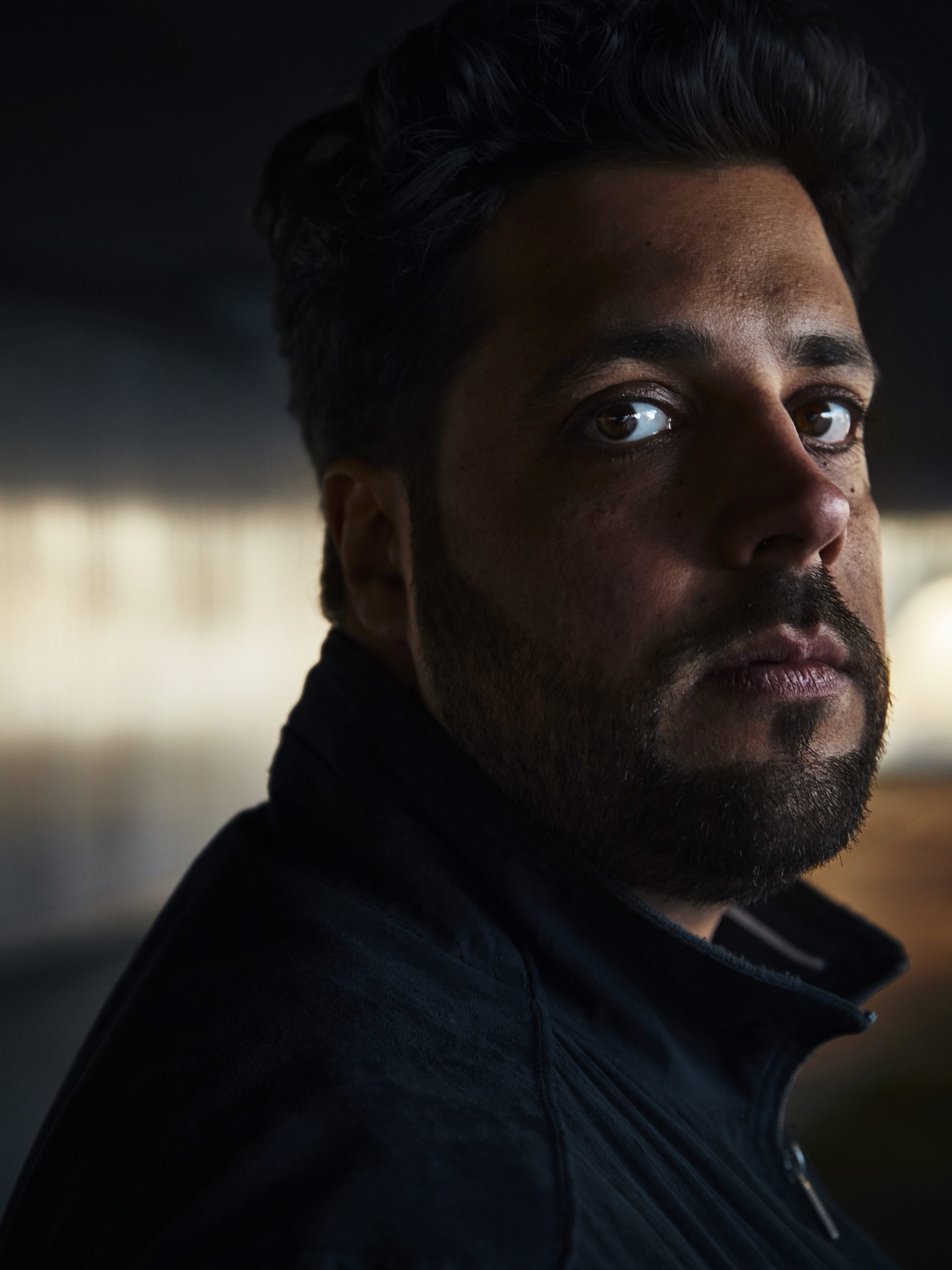 There’s good music and there’s bad music. The genres are never dead, it’s just about how to apply them and articulate them and execute them – the groove, the quality of the arrangement, the production, the whole elements, the creative execution – all these things make the musical output what it is.

Luca Musto has brought all these ingredients together and created an extraordinary album with impressive singles. With “Nice Place, Bad Intentions“, the DJ and producer with Italian roots presents an exciting journey through the nights of Berlin always focussing on one thing: staying true to himself while yet breaking new ground.

Good music has its price and Luca Musto was able to pay it: Heart and soul.

You have a new album preview single on Feines Tier and we have been listening to them for some time now. Can you tell us about your upcoming album and your connection to the label?

Thanks for having me, guys! I’m in touch with Feines Tier since my early days with my solo-project and my respective first EP „Situations“. They booked me to their infamous „JackWho“ club back in 2016 and we happened to have a legendary night all together.

So we’re close ever since and I became part of their roster with my two records there. My album is driven by a short story revealing the good and bad sides of a weekend spent in Berlin. We follow two characters along their way of having their first stay here and… yea, we’ll see what happens when you have bad intentions, I guess.

I worked with a couple of very talented musicians for it and I’m glad we managed to have such fitting musical vibes together. It’s 17 tracks all together and I wouldn’t consider it a pure Electronic album, it’s more something to listen to in one way in order to get the full story. I can’t wait to reveal it!

Which track on the album did you deal with the most intensively and why?

Interestingly, it weren’t even the tracks themselves – the little skits and story I wrote for the record and the red line of the concept was tricky. Finding a way to glue all tracks together with an ongoing story was fun, but a completely different type of creative work.

I love writing, but coming up with a idea’s for characters, dialogue and scenes in general isn’t that easy. I’ve learned a lot along the way though and I’m happy to have had some personal stories I could finally reflect in those story bites as well.

Over time, your musical output has changed a bit. How would you describe the style of music you’re making now?

I’d say it’s a mix of Hip-Hop and Electronic music. Since my roots lay in Hip-Hop,

I always tried to include this side of my story into my productions, also in my early ones.

It’s probably because I use my own voice way more now, I did it since my second record „Parabel“, where I wrote a poem in Italian for „Once Upon A Grind“. I tried to make sequels with „State of Grind“ and „City Of Grind“ now, to finish my personal three chapter saga about grinding I guess.

So it’s sort of a natural evolution to me and on the album, I tried to push me even further.

The variety of styles is something I was excited about to show on my LP, because that’s what an album should be about.

Hip hop, house and other varieties of electronic music are all rooted in the same musical past. What socialized you musically and what influenced your album and single releases so far?

It definitely was the 90’s until 2000 Hip-Hop era. Westcoast, Eastcoast and the upcoming Dirty South by that time, which then evolved to Crunk, then to Trap and Cloud Rap now, was a huge thing for me. The whole lifestyle with clothing, breakdancing, spraying, basketball all that.

It’s been a very good era for Hip-Hop music (except for the East-/West beef and especially the deaths of 2Pac and Biggie) and I have the feeling, it’s coming back recently. Many great Hip-Hop artists released great albums recently. So I’m still influenced by Hip-Hop but I listen to so much stuff from Indie to Funk, Soul and Blues,

I’m actually influenced by a lot of beautiful music outside the Electronic spectrum.

You were last on US Tour before the pandemic in 2019. Los Angeles, Washington and Seattle among other cities you had shows. How much do you miss touring and what are your current plans?

That’s true, it’s been my first time in the states and I’m happy it happened before the pandemic. It’s interesting, in the beginning of the crisis, I didn’t missed it at all. I was just fine with being in the studio and working on music. But after a year and a half I played my first show abroad just last weekend – and it was a dope feeling.

Playing my music to people is still something for me.