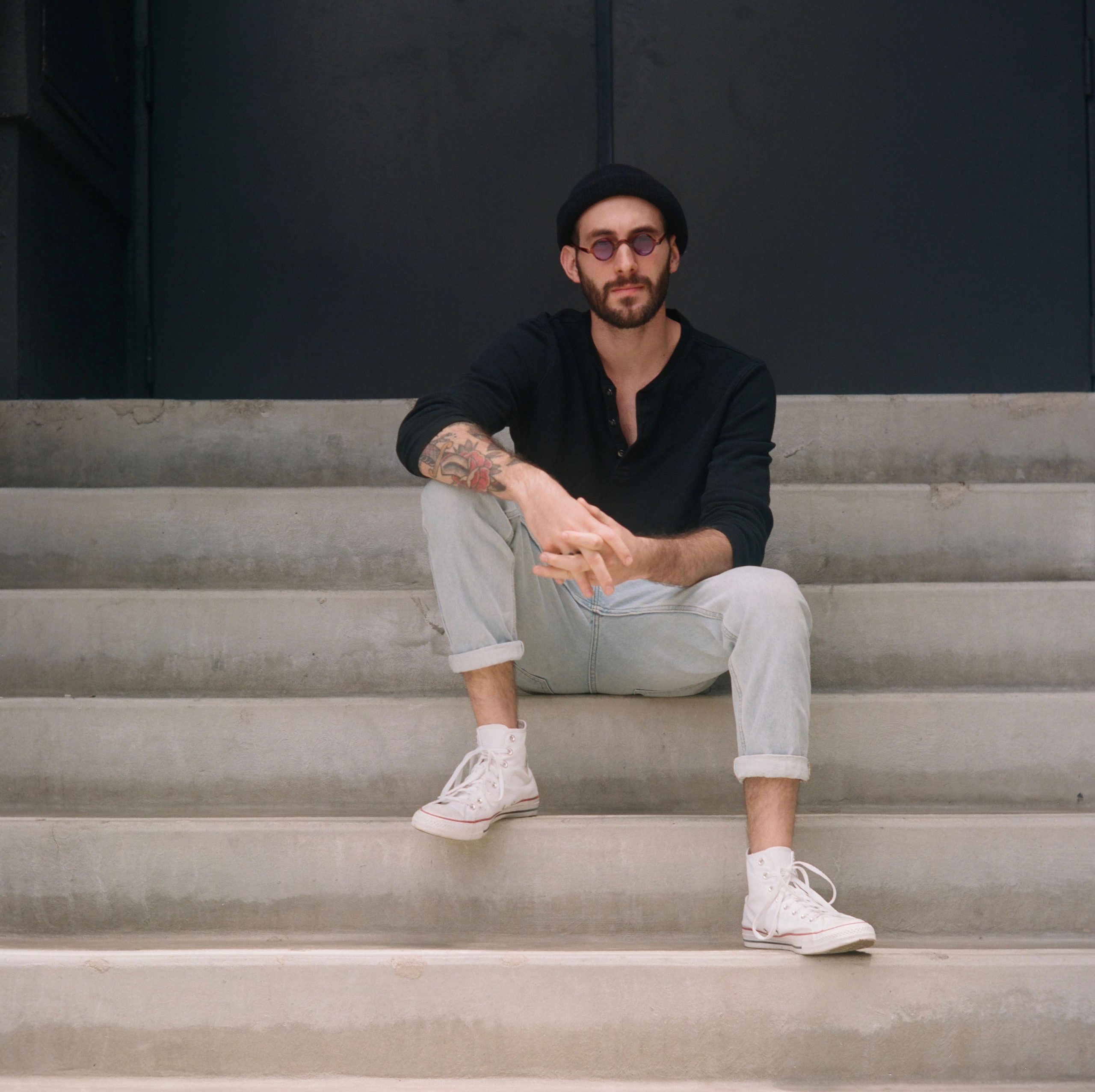 When it comes to the next generation of house music artists and flag bearers of rave culture there are few out there who bring a sense of creativity and style to the fold like Lubelski. A Los Angeles native bred in the eclectic corners of SoCal – Jake Lubell has cultivated an unmistakable sound of his own, repeatedly earning the attention of some of the world’s most famed selectors and curators. Lubelski remains loyal to the wonkiness of the West Coast rave-scene that raised him, yet navigates the studio and booth alike with an elevated sense of songwriting far beyond his years. On his latest, the Percomaniacs label-head gives a fresh re-work to Ali Love, Nicky Night Time and Breakbot’s “Ubiquity”  This remix takes the listener to dark dance floors with vibrating delayed baselines, twisting arps, and widened chords that spotlight the hypnotizing vocals.

Part electrical engineer, part multi-instrumentalist studio kid, Jake Lubell has synthesized a knack for percussive, eclectic beats into a guiding beacon for analog obsessed producers worldwide Through a decade of dedication to self-taught musical exploration and a keen understanding of late nights on the dancefloor, this talent on the verge has emerged as one of North America’s most promising forces. 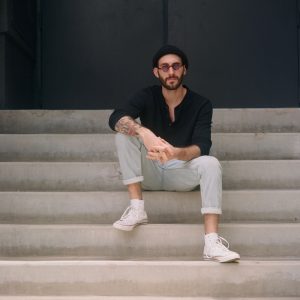 Nice to chat with you today! Can you start us off by telling us a bit about your early upcoming and background into music?
I started playing instruments at a pretty young age, and played in bands as well. In high school I began messing around with recording softwares, recording my own music, and worked in a couple of studios. I grew up around a lot of different styles of music too, with my dad being a classic rock head, mom was always into r&b and soulful music, and my grandma introduced me to bands and artists like Gorillaz, Fatboy Slim, Moby, Massive Attack and more.
So you’ve got this new remix ‘Ubiquity’ releasing on vinyl, what can you tell us about the production process on this one?
Nicky is a good friend of mine, so when he asked me to remix a track he did with Ali Love and Breakbot, I was ecstatic. I wanted to do something that kept the feeling of the original, but had a bit more of a groove driven movement to it, as opposed to being more in song format. I tried add a bit of my psychedelic flair to it with a delayed baseline, twisting arps, and widen chords and leads. Sprinkled a bit more dust on it with some vinyl samples and violá!
Are there any specific artists (old or new) that you draw inspiration from in your music?
This is a bit of a tough one because I sort of listen to everything. I think a big inspiration for me, at least in terms of trying to dig deeper, is Francis Bebey. He just saw sound and music differently than anybody else I’ve heard. I also take a lot of inspiration from the sounds released by the likes of labels like Damian Lazarus’ Crosstown Rebels, Jamie Jones’ Hot Creations, as well as the FUSE London crew.
What have you been doing to keep busy during the quarantine time?
Aside from the obvious of not gigging, I’ve just been in my studio writing music. I’ve taught a couple of IO music academy courses and also started up my Twitch channel. I pretty much stream every day of the work week, doing production streams, DJ sets, live modular jams, demo feedback sessions, and sneak peeks of unreleased music. So that all keeps me pretty busy.
What are you most looking forward to re-opening once things return back to normal?
Being able to hug someone without fear of illness.
What’s coming up next for you that you’d like to plug here for the readers?
I’ve got a track on Crosstown Rebels’ Spirit Compilation on Feb 26th. My remix LP for my album Universal Groove from last year also drops in a month or so on my label Percomaniacs. Plus tons of other releases for the rest of the year. Stay tuned!