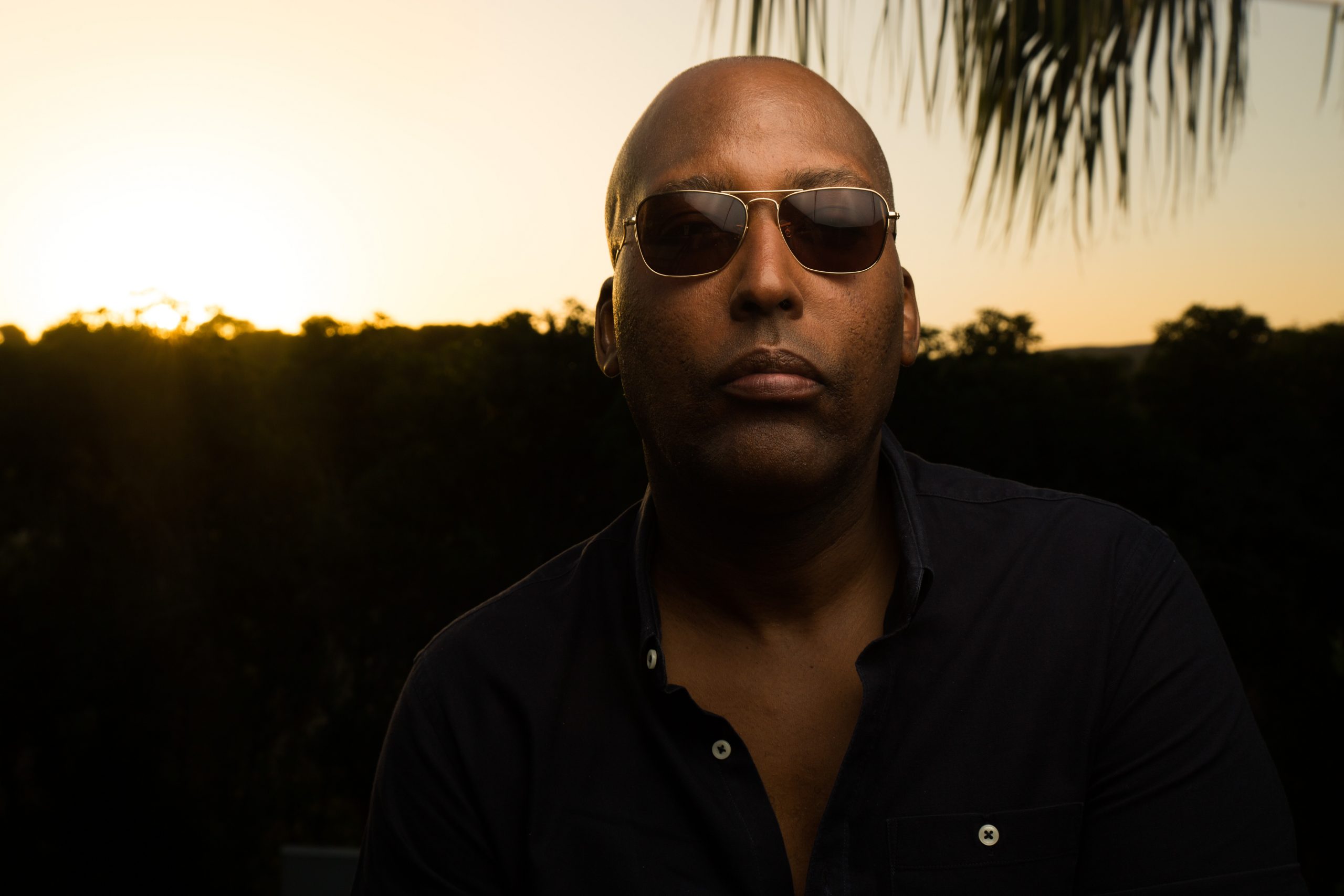 Songwriter, music producer, remixer and touring DJ, Lem Springsteen has worked professionally in the music business from an early age. He is widely known for his involvement in the partnership Mood II Swing.

They were responsible for a plethora of cult following House remixes in the 90’s from major and independent labels in the US and Europe. They were hired to produce dance/House vocal and DJ club remixes of radio versions. However, after proving that this keyboardist can write a proper song and releasing original productions with or without Mood II Swing, Lem reached accolades from Billboard magazine for number one dance play and received a certified gold record from A&M for his participation in the international dance hit song “Free” by Ultra Nate. This happened years after “paying your dues”.

As an individual Lem has always believed in the power of collaboration. He has collaborated with artists such as La India, the Grammy nominated award winning album from Louie Vega, Kerri Chandler, Kenny Bobien, Adina Howard, Dawn Robinson, Frankie Knuckles, David Morales, Satoshi Tomeii, Towa Tei, Uk’s Pete Simpson, Sean McCabe, from the Good Vibrations imprint and Dave Lee, just to name a few. He has been liked for his chorus ideas, grooves and/or lyrical content style. He has been signed to major music publishing Houses, such as EMI, where he was introduced to another level of the music business. He has been fortunate to have a few recorded songs placed in major films, thanks to his involvement with EMI and Universal. He has also been fortunate to co-write the theme to the “Weight Watchers” commercial campaign song in Germany, in 2011.

He shares his with his Top 10 Mood II Swing Tracks from over the years.

The main version of “Free” is me on all keys, John on drums
and Woody on all guitars. Although I appreciate both versions, it was a release to watch these young jazz musicians replay the music on this version. John worked with a live drummer on this version giving this mix more of an organic live feel. It was an alternative to the upbeat main mix.

Big lesson learned here! We did a House tune for Gerald Latham and when asked to create an album, only the singer and myself did not want to go in the same direction the label and everyone else wanted to go in. Boldly I stood with the singer and produced an album for him, which I was proud of. The recording experience with all the musicians, background vocalist and engineers who brought the songs to life was a
priceless experience, just done for the wrong record label in the wrong situation at the wrong time. ‘Storybook’ LP sounds nothing like MIIS, though. “Love Is On Our Side” is my favourite song from the album.

Working with a major A&R, who gets you is priceless. During these days the A&R from Virgin made it possible to first introduce us to Dawn Robinson, when she was the lead vocalist for Lucy Pearl. For me, as a big fan of both it was an honor to have access to Dawn’s vocals and to Raphael Saadiq’s bass parts. I play this version in sets currently because the label did a good job with mastering. Not every label handles mastering
correctly, which makes a difference sonically.

I really liked the recorded hook King Britt gave us lyrically and sonically. In my opinion, only, this is probably the funkiest MIIS bassline created.

In my opinion this was the beginning of getting an original MIIS song’s production right. It was a great balanced combo of our musical pasts forging together on the production. Song wise I didn’t have any pushback to write from the heart.

“Living In Ecstasy”: As a huge fan of Fonda Rae it was nothing but a pleasure to have worked with her. She definitely falls into the legendary classic category in the states. Unfortunately after we finished the recording, the label head accidently passed away. We ended up remixing the original recording and releasing the remix as the main version on Francois Kevorkian Wave records NYC.

“Learn 2 Love” lyrically is my mantra. I standby every lyric I wrote on this one. Production wise, I really enjoy the outro. After the song is over, it’s like a release into a dream-world.

I personally go way back with Loni Clark so I’m bias. She brought her Gospel style to each production we did for her. I really like the chord progression and keys on “Love Got Me….”

The same A&R who introduced us to Lucy Pearl, secured this Janet Jackson remix project. As a big fan of MJ’s sister, it was an honor to receive her vocals. From the huge budget we received to recording in Los Angeles, with Dexter Simmons (Brandy, Monica, MJ, etc), this entire experience was completely on a different level than most of our recording experiences. It was just an honor to have been hired to remix Janet.

We didn’t realize at the time that Dina Carroll was on top of the pops in the UK. It might not of been exactly what the label needed but as a fan of her vocal performance lyrically and sonically I decided to only keep two chords behind her, opposed to all the musical changes the song actually requires. It was risky as we took a chance to give her more of a minimal vibey production, opposed to lush production.