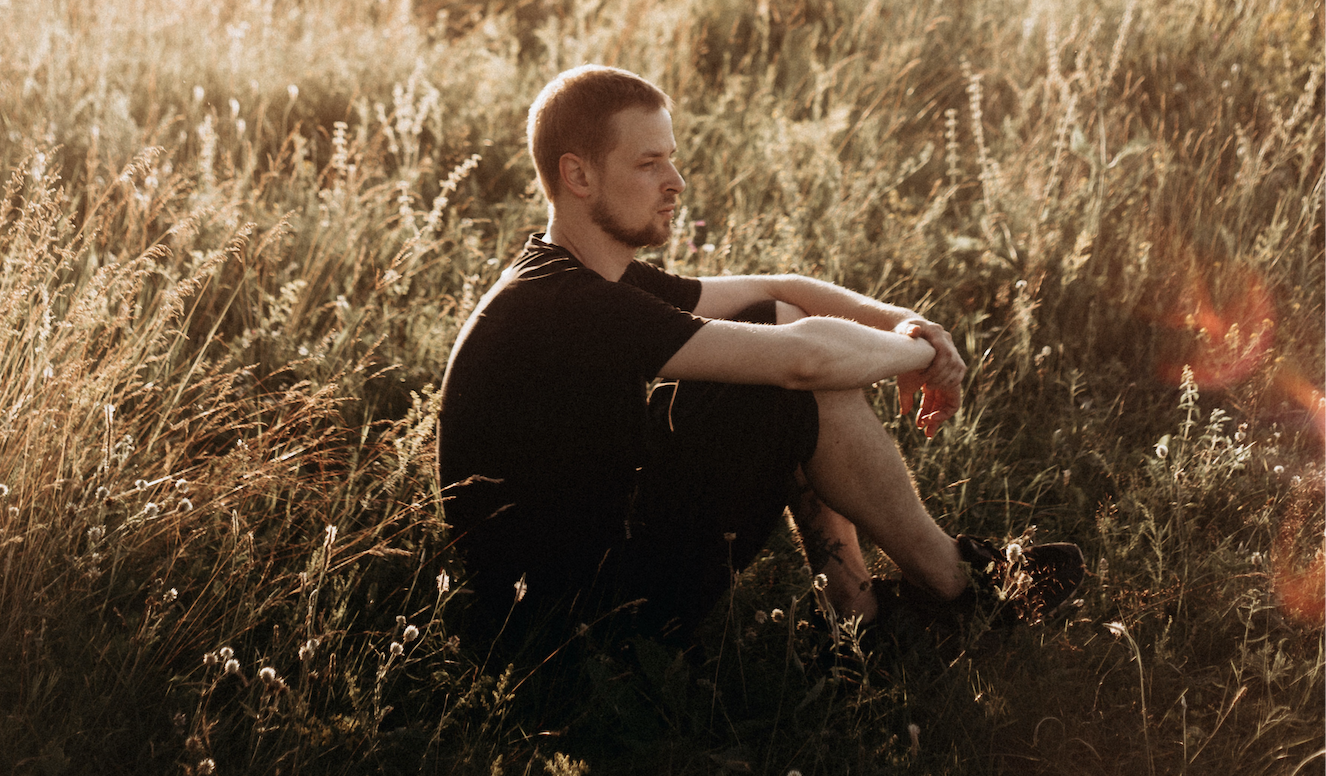 Literatura is a mysterious duo made up of Kai Si and Al3ne who proclaim a mission to touch your inner world with their sounds. They have previously released material via the likes of Go Deeva, Dear Deer White and My Other Side of the Moon and continue their fine run of form on connected.

We caught up with Literatura to hear about their exciting label debut on connected, each artist’s musical background, the music scene’s in Russia and Ukraine and upcoming releases.

Hi Kai Si and Ai3ne, thanks for taking the time to talk to Music is 4 Lovers. We understand you are split between Russia and Ukraine, can you tell us a little about your home towns and your local music scene?

Hey there! firstly, thanks a lot for giving us the possibility to speak with you. Yeah, exactly, we are split right now! Currently, Alex (Kai Si) is located in Kyiv, Igor (al3ne) in Moscow and it’s making it tough to work… the Russian and Ukrainian music markets are experiencing really difficult times right now. Clubs are closing and almost no events are going on. But for sure when everything comes back to normal (hehe, hopefully it will be soon) then we can definitely say that our local scenes are really impressive. Especially the last couple of years the Ukrainian market has grown significantly.

2020 has obviously been a hugely challenging year for most people, how have you got on during the last 8 months, both in terms of work and personally?

This year has given and taken away a lot at the same time, the last 8 months have been devoted to music production, searches for an original sound (we mean original Literatura’s sound) and we did some small local performances. But yeah, overall we have other part-time jobs because of that virus and sadly the event market is almost dying….

You have a new EP coming up on the Stereo MC’s connected label, ‘Desert Karavan’, what can you tell us about the record and the writing and production process behind it?

The story is huge. Alex wrote the originals about 4 years ago, then after a long process of finding the good vibe, working on a groove and finding specific authentic sounds to be used he finalized them into what we will all hear on November 27th. Thanks to Rob and Nick, who found something interesting in the EP and decided to release it. We were super happy when we received a «YES» from them.

You have a clear musicality running through your work and apparently make use of live recordings, instruments and vocals in a way that elevates the sound. What is your musical background, are you both musicians and how did you come together for this project?

Al3ne has a musical education, as a pianist. While Alex has no official education but he has been a guitar player from the age of 14, a singer and before electronic music, he was into British rock.

In the process of writing songs, our project focuses on recording live instruments and vocalists. When we are composing tracks, we use some analogue stuff like the Moog and Nords, as well as other lines of analogue synthesizers. It is important for us to record the sounds of people playing in our music, because what we can do with real musicians is more impressive for us than just mixing samples. We already worked with some really talented musicians from all over the world. By the way, we met in 2016 in Amsterdam at ADE, and since then we have decided to make music together to create our own history.

What are three albums, artists or songs that have inspired you most as a musician/producer, and tell us a little about why? (You can name three each for this if you like).

Three of Al3ne’s favourite albums are The Prodigy – ‘Fat of the land’, Massive Attack – ‘Mezzanine’ and Adam Freeland’s – ‘Back to Mine’. Artists who inspired Al3ne are Dr. Spy. der, &ME. Each of them are huge music personalities, the sound of The Prodigy and Massive attack was innovative for its time, and to this day has not lost its relevance.
For Alex, Radiohead was the first band who inspired Alex’s vision. Gus Gus for sure. And Alex can not forget the track Chasing Kurt – Reflecting Love. And Booka Shade added some unique touch.

It’s obviously a tough time for this, but do you have plans to support your music with either DJ or live sets? Have you played together in the past?

Perhaps this time can be compared to the great depression that the world suffered 90 years ago, in difficult times the strongest survive, so we strive to make Literatura a competitive project on the world’s market, we already played together on small local parties, but we hope that soon we can do something together outside Ukraine and the Russian Federation.

Can you tell us about any upcoming release plans you have, after the ‘Desert Karavan EP’?

Yeah, we have some really nice bangers coming soon in 2021. We already did a couple of remixes alongside originals that are signed. There are some collaborations with amazing vocalists and drum bands. So we are trying to stick to a normal release plan. The thing is that sales are not the same as they were before corona, but we really want to give our music to listeners so we do not want to wait until everything will come down. So we definitely have something to show up in 2021. 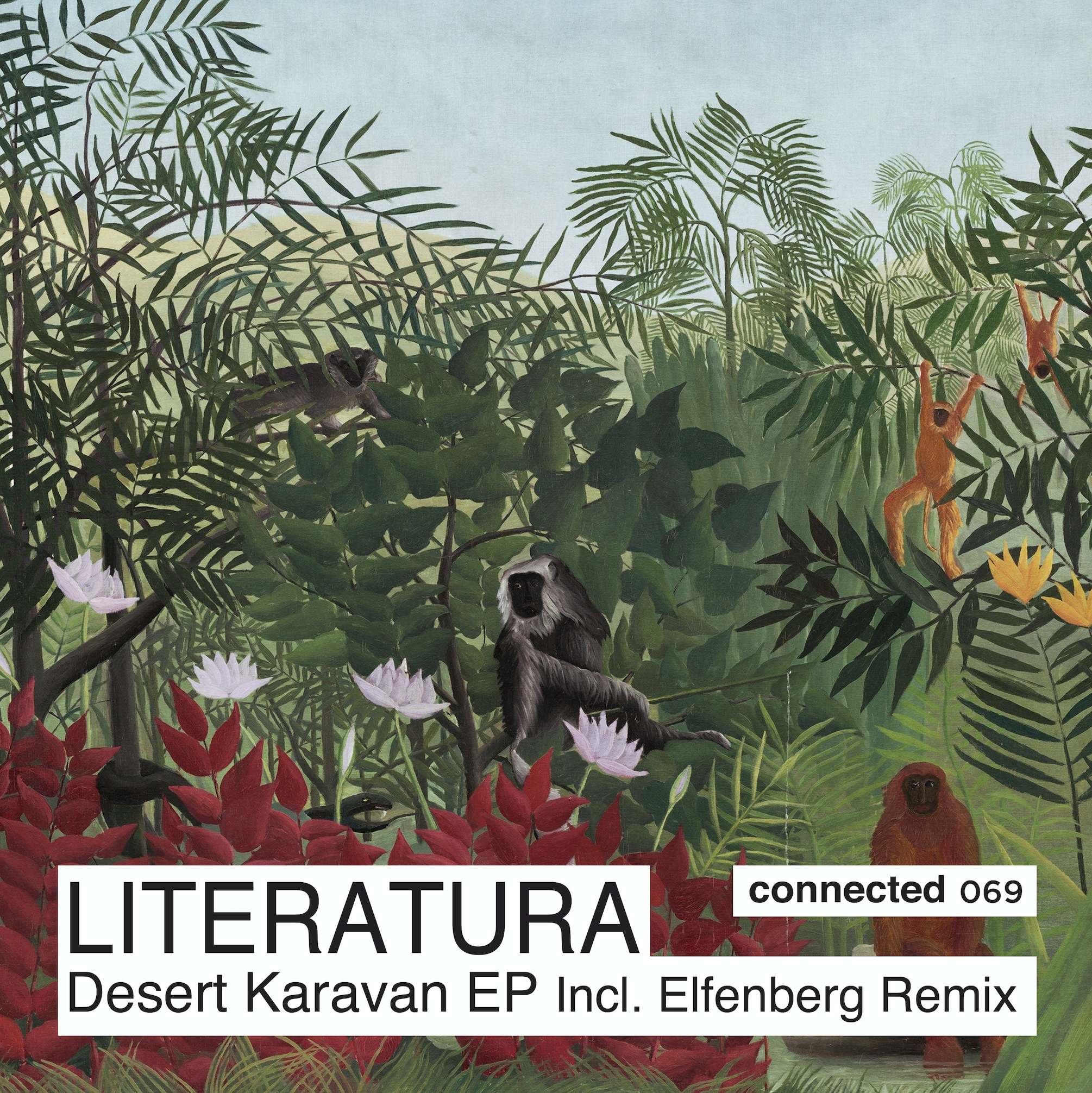