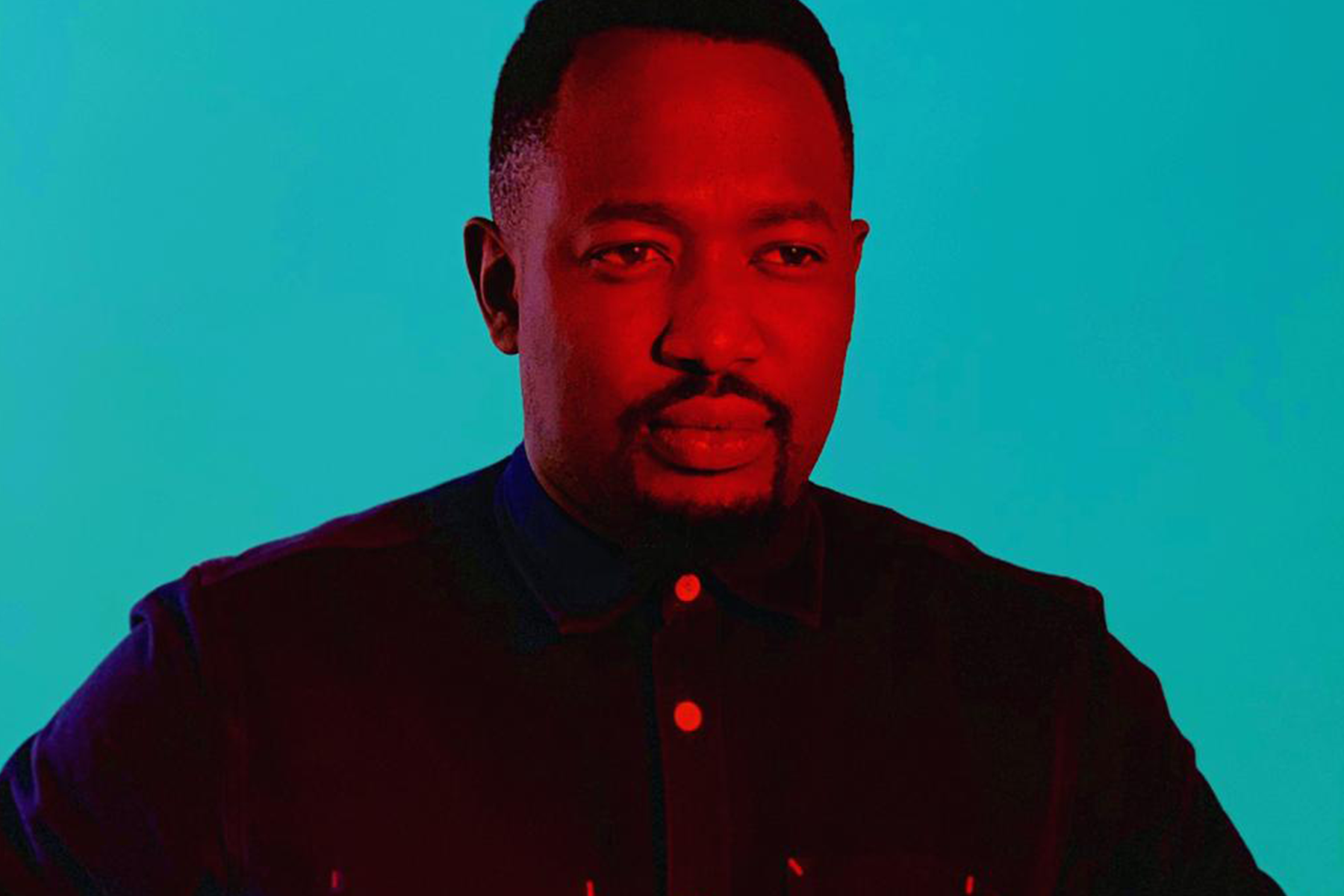 Lazarus is a man on a mission. The Johannesburg native has solidified his status as one of the most influential artists in South Africa’s dance music scene but is also making waves globally through collaborations with Stimming, Joris Voorn, Soul Clap, Hyenah and Bookashade to name just a few. His connection with Freerange label man Jimpster followed gigs together in Johannesburg and led to Lazarusman featuring on Matt Master’s LP and also making an appearance on Jimpster’s forthcoming LP scheduled for later this year. 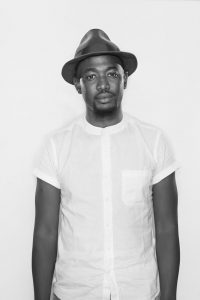 It’s a pleasure to talk to you. Thanks for taking the time. What is the atmosphere like in Johannesburg at the moment and how have you guys coped over the last year with the pandemic?

It’s a pleasure to speak to you too. It’s been a bit of a rollercoaster here in SA, much like other countries our government is coming up short in many areas. Johannesburg also has a very strong nightlife and that took a heavy knock. However things have improved, people are getting out there even in the pandemic. Which is wild.

I saw recently that 27th April marks the day two decades ago that South Africa took to the polls for the first free election in 1994. Do you feel like you guys are finally enjoying the freedoms that were hoped for?

Yes and no. Apartheid sucked, as a young boy even after Nelson Mandela was sworn in I experienced its after-effects for a while. Our current ruling party is pillaging funds from the country left right and centre. Looting is rife and unemployment remains at an all-time high. But South Africans are resilient and so we’re always trying making the best of what we have.

There’s always been an ebb and flow of genres here. Deep House once ruled the streets, then Gqom, and now Ama Piano is the craze. These genres and scenes always somehow find a way to coexist with one another so there is always something for everyone in my city.

What was your first introduction to house music? What DJs & artists were you listing to growing up?

I didn’t appreciate house as I was into hip hop back in the day. I heard a compilation from a famous South African producer and DJ, Oskido. On the compilation, I heard Roland Clarks’s Resist for the first time and the rest is history.

How did you come to make electronic music? What are the different styles of music that you work on?

I’ve always strived to work with artists I used to listen to in my teens, so once I mustered enough confidence I’d write to them asking to supply them with vocals. I still do that today. Yeah, and Martin Stimming was the first guy to give me a shot and things took off from there.

How big is the deep house scene in South Africa? What other genres of music are happening for you guys?

It’s massive, I think it is the gateway to some of the amazing genres that have been born here – Gqom, Ama Piano, Bubblegum, and even some elements of Kwaito.

What are the main nightspots in Johannesburg?

It’s hard to say now, the pandemic has changed a lot. And the Club remains the purest experience a lover of electronic music can have in this city. There’s a trend now of eateries turning into pseudo club nights, a trend I’ve seen in Europe as well.

A lot of international DJs adore playing South Africa. Why do you think they love it so much?

It’s the response, the passion, and the love for music. People also actually dance at events, like dance, dance. It’s a vibe.

You are known as a man of poetry delivered in the spoken word. How did this begin for you?

Kinda forced into at school, then I came to like it, I wrote more and started competing in slam poetry competitions in the city. I wanted to see where I could take slam poetry and House music just seemed fitting.

Tell us about your live performance? Are there plans for this live to tour?

Due to the pandemic, I lost out on a massive multi-city European tour last year. I guess we’ll have to wait and see what happens in the world over the coming months. I think my performances are unique in the way of combining a DJ set with a live spoken word. Hopefully, I’ll do that tour one day soon.

Radio seems to have become even more important this last year. What are the major radio stations in South Africa? Do you do radio?

5fm has played a huge role in supporting electronic music in SA, I have a monthly residency there on the Kyle Cassiem show on Saturdays. What I will say is that most radio stations here in some shape or form find time and space to facilitate dance music in their programming. It’s great.

I’m certain we are only just scratching the surface when it comes to talent in South Africa. Would you say that there a lot of young DJs and Producers making music at the moment? Are we about to see a SA explosion?

I think SA has been a consistent player in the dance scene globally and will continue to do so with new and emerging talents showing up every year. Trust me on this.

Can you highlight a few SA talents we should look out for?

I think the likes of Dwson, FKA Mash, China Charmeleon, Leeu, and Andile Andy have had such amazing breadth of skill and talent. I’d def check them out.

Did you first meet Jimpster on one of his gigs in South Africa?

Yeah, I was a teen when I first started listening to Jimpster, his remix of Justin Martin’s Sad Piano was an anthem in the townships. So being able to watch him live years later was a dream come true. His standards for Freerange have always been high so it’s such a pleasure to finally send him a song he likes.

Bruce Loko has produced the new EP. Did you work together physically in a studio on this?

This track has been in the works for some time now, it’s super rare to get the creative freedom not just lyrically  but that also in terms of delivery. I rarely work in the studio with producers, they’re so controlling lol.

‘Here we are’ is full of emotion with its deep and conscious lyrics. Tell us about the message?

I was thinking of the Déjà vu nature of clubbing, you go out to be with people you’ve never met, you have another drink in your hand and hear music you’ve never heard before. It’s a cycle that we repeat and willingly, much like falling in and out of love. I guess the song is a commentary on those moments.

Nutty Nys is the remixer on your new EP. How did you get him on board?

Jimpster and I are huge fans of Nutty Nys, he has carried the scene on his back for some time so it’s a pleasure to have a producer of his calibre on this release.

What do you have coming next that we should look out for?

I have an extensive solo project coming out, I don’t know when but it’s on the way.