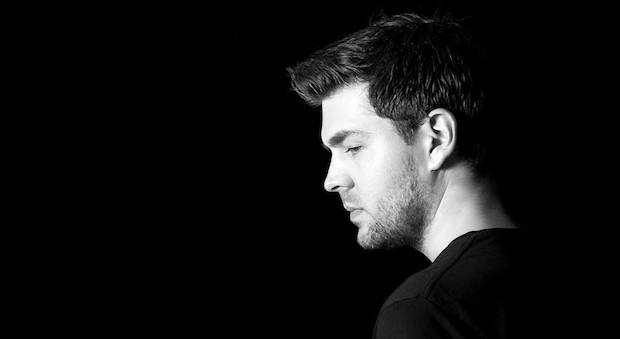 Kyle Watson is a talented young producer from Johannesburg, South Africa with a knack for creating bass-driven house music. While his earlier records are definitively electro and reminiscent of the Jack Beats championed wob-heavy style, Kyle Watson has successfully evolved his sound to fit with a newer era listeners. In recent years, Kyle has released music with labels including Dirtybird, Simma Black, Colour In Music, This Ain’t Bristol, and now Audiophile Live. He’s managed to retain his signature bass-laden funky and sporadic sound whilst shaping it to reflect his current tastes and endeavors.

MusicIs4Lovers recently had the chance to speak with Kyle Watson about his background, identity, and recent remix for Embassy and Metacentric’s track “Desiree,” among other things:

How are you, what’s good, what’s bad? What’s excited or angered you recently?
I’m good! World peace is good! Off cheese is bad. Got some tours coming up which has me all excited!! So yes, generally I’d say everything is pretty good right now.

Musically, what makes you, you? What is your musical identity? What inspires you?
Quirkiness and fun. I think my identity is interesting bass-driven house music, inspired by my listening tastes that stretch far and wide.

Tell us what the music scene is like where you are – is it thriving and healthy?
I think the global scene is going through some changes at the moment, particularly in South Africa people seem to be waiting for the next fresh thing. The scene is pretty strong at the moment, we’ve got loads of fantastic artists coming out of the country!

How has it changed recently? We seem to be hearing more and more about the scene there…
Black Coffee has opened up some pretty important doors for us. His Ibiza residencies and global festival headlines have really turned the world’s eyes to South Africa.

You have classical musical training – does that help with writing dance music?
Yes absolutely. I’ve always said that having some kind of background knowledge of music theory is going to help you get further no matter what music you make. Anyone can draw some notes into a sequences, rather USE what you you know to make something interesting.

Tell us about your remix of Desiree by Embassy and Metacentric?
I’m super happy with this one!! It’s kinda a bit different from some of my other more recent stuff but it’s doing really well in the clubs here. I’m excited to see how it does!

What rules do you have when it comes to remixes? Any at all? Is there too much or too little you can do to a remix?
Never listen to the original track, maybe only once or twice right in the beginning. But once you start the remix process, don’t ever listen to it again!

Who would you like to remix in a dream world?
I’ve already had the chance to remix some of my heroes, but I think a Flume remix would be pretty rad.

Whats next for you, what else you got coming up?
Something is coming, perhaps the biggest project I have ever worked on… but I can’t say too much about that right now. What I can tell you is that I have some super cool music releasing over the next few months that I’m hoping will make some waves.

You have worked with some huge labels – do you go getting in touch with them or do they come to you?
It’s either/or really, sometimes they approach me. But when they don’t, I have a fantastic agent from Music Jam who somehow manages to get my music to the right people every time, so major credit to her!!