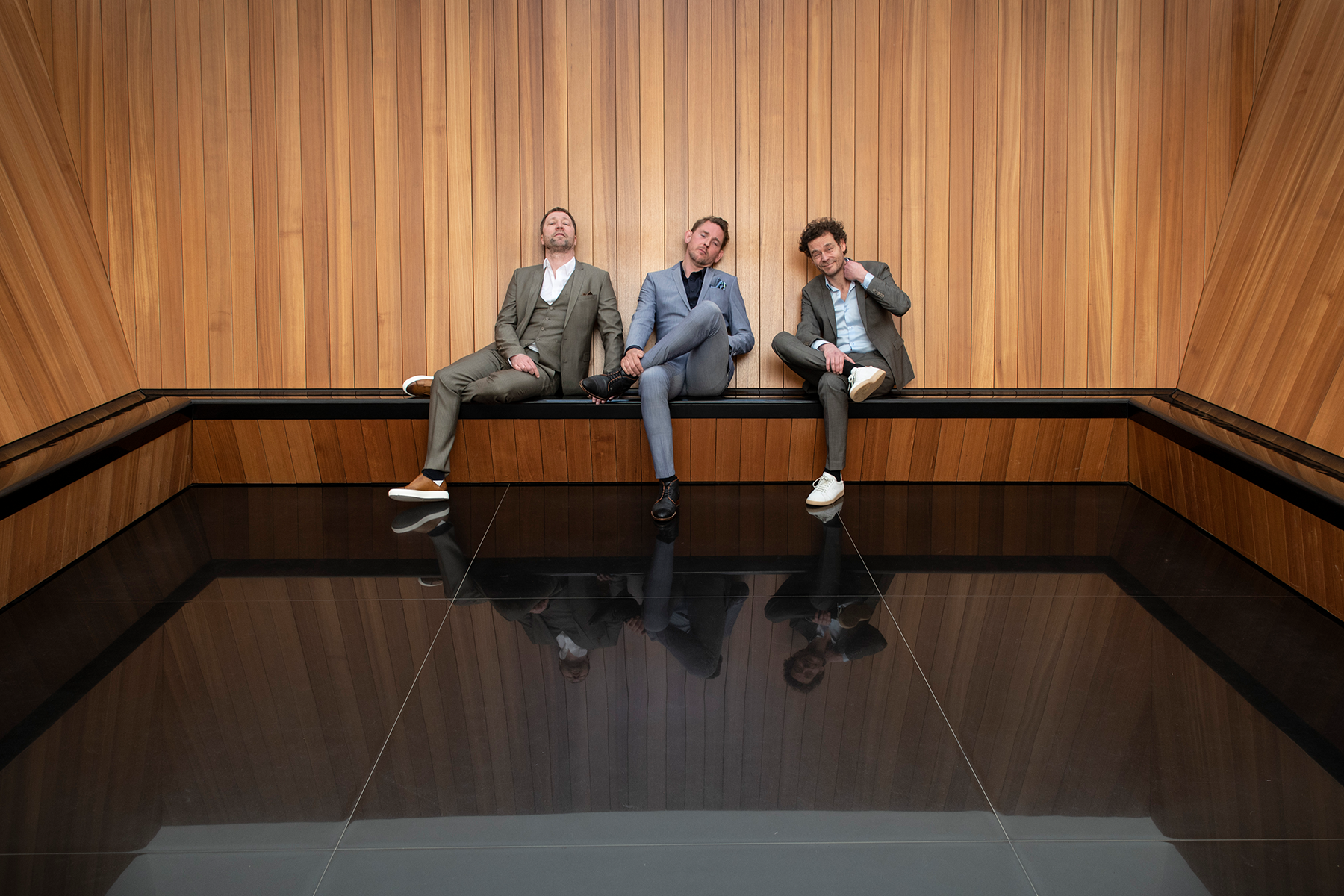 Recently dropping their Pleasure Centre Remixed Sampler, we wanted to take a minute to chat with Kraak & Smaak about this incredible release and some of the other amazing things going on in their world right now! Be sure to check the premiere of the Atjazz Remix for ‘Say The Word‘ 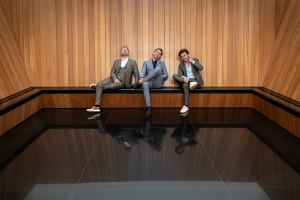 1.) This release, Pleasure Centre remixed – can you tell us a bit about it, and how you got connected with these incredible remixers?

It has been a more or less standard thing for us over the years, releasing remixes and a remix album a little while after the original has dropped. We’ve done that since releasing our very first album ‘Boogie Angst’ back in 2005 – still proud to have been able to pull in Henrik Schwarz at the time!

Anyway, for Pleasure Centre we set out the same course as always: apart from this two-track remix taster we will be dropping more remixes regularly before releasing the full remix album in Fall. Atjazz has always been a big favorite of ours, but one way or the other we felt that the tracks that were up for remixes before never were a perfect match. Until now that was!

With regard to Turbotito, we already knew him from his Poolside days, and when he went solo we continued to follow his work. With the vibe of the new album, you know Cali, West Coast, yacht rock, folky 70s among other things, we agreed that he would make for a great rework as well.

2.) Both remixes touch on slightly different vibes here, while Turbotito stayed true to the disco sound, Atjazz laid down his signature deep and soulful sound and provided an incredible twist.  How do you feel about each of these re-vamped versions of your originals?

I think they really greatly match up to the respective originals. For ‘Say The Word’ we had to think of Martin right away when we discussed having a remix done for this Nic Hanson track. And it is indeed a match made in heaven; the original music and the song are just 100% Atjazz material; if you hear his version you could easily think it’s an Atjazz original as well. We’re really pleased with it; he gave it a totally other, yet very natural makeover.

And tbh, Turbotito was a no-brainer for ‘Pleasure Centre’ as well. Like you say, it is disco-ish in an exotic and quirky sense, but also gives it a more ‘LA’ mellowed approach and a stretched out arrangement that works really great. For us it was the relatively short opening track of the album but he gave it a life on it’s own now.. He was just the guy for the job and nailed it.

3.) You guys have an extremely well-rounded, yet easily identifiable sound, can you tell us a bit about how you’ve evolved over the years and maybe in what ways you’ve stayed true to your roots?

I think the sound has always been there, right from the beginning, but over time we got more possibilities to expand in terms of equipment, working with live musicians and vocalists, etc. Back in 2003 we started out very simple, an old school Apple computer with Cubase on it, just a few keyboards and loads of records to ample from. Because we were dj’s already and had a big appetite for everything new and old and a similar eclectic taste in music among the three of us, we had loads of ideas that immediately fell in place. Moreover, we always felt that we didn’t want to repeat ourselves, even if there was a particular, but broad K&S sound. Consequently, we have always tried to do something different with every album, but the funny thing is that people were always pointing out that was still K&S, whether for listening or for the dance floor. I guess therefore, that we just have a very wide band of interest and always fluid and expanding, but it always turns out to be a K&S record in the end. In that regard you could argue that we have a real original sound, which is actually the most important thing about making music I reckon. We also understood and enjoyed the fact that we could expand our musical horizon by inviting other songwriters, vocalists and doing remixes for a variety of other acts. Being able to work with people such as Ben Westbeech, Romanthony, Parcels, Lee Fields to name but a few.. Who wouldn’t want that? And the same goes for being able to do remixes from Jamiroquai, Moby and Aretha Franklin to Solomun, Detroit Swindle, Mark Rae, Tensnake, Richard Dorfmeister, Chromatics, Yuksek, and a whole bunch of others. Duh!

4.) You’ve got quite the impressive discography over the years (I’ve got a few records in the cabinet from you myself)  Can you highlight some of your favorite releases over the years?

Oh dear… faves tend to shift like every day, you know? From the top of my head today, I would say 5 to 4 from our first album Boogie Angst, a track which is very cinematic and dramatic – film scores and music have always been of great interest to us. A second one would be ‘Squeeze Me’ of course, as it meant our breakthrough into the international ‘mainstream’, but on our own terms. It’s also really cool to see so many breakdance clips on Youtube using the song, truly a b-boy classic! Other tracks that stand out for me are ‘Dynamite’, showcasing the more electro, rock n roll side of K&S, ‘Let’s Go Back feat. Romanthony (because he had such a great voice and could write awesome too lines), ‘How We Gonna Stop the time ft. Stee Downes’ (for its melancholic deep house vibe and lyric), ‘Stumble feat. Parcels’ (because it’s just such a great song really, perfect, and the fact that we have been been able to collab before they went sky high), and finally, off the new album, ‘Same Blood feat. The Palms’, because of its indie vibe, which we also wanted to explore and LA band The Palms made that happen.

But like I said, if you ask me tomorrow, I’ll provide you with a new list, there’s so much!

5.) What’s next for you guys?  Any big ones coming up that you can leak to us here??

Haha, I’d love to tell you, but it wouldn’t be cool and helpful to spill all of the beans already, sorry! The things I can tell you though, are – as mentioned earlier – that we will drop 3 or 4 individual remixes before releasing ‘the big one’, and that there will be some lovely big names, but also upcoming and personal faves be involved. And apart from this K&S schedule we are of course also quite busy with releasing (and preparing to release) great new material from other artists on our Boogie Angst label this year. Will keep you posted!