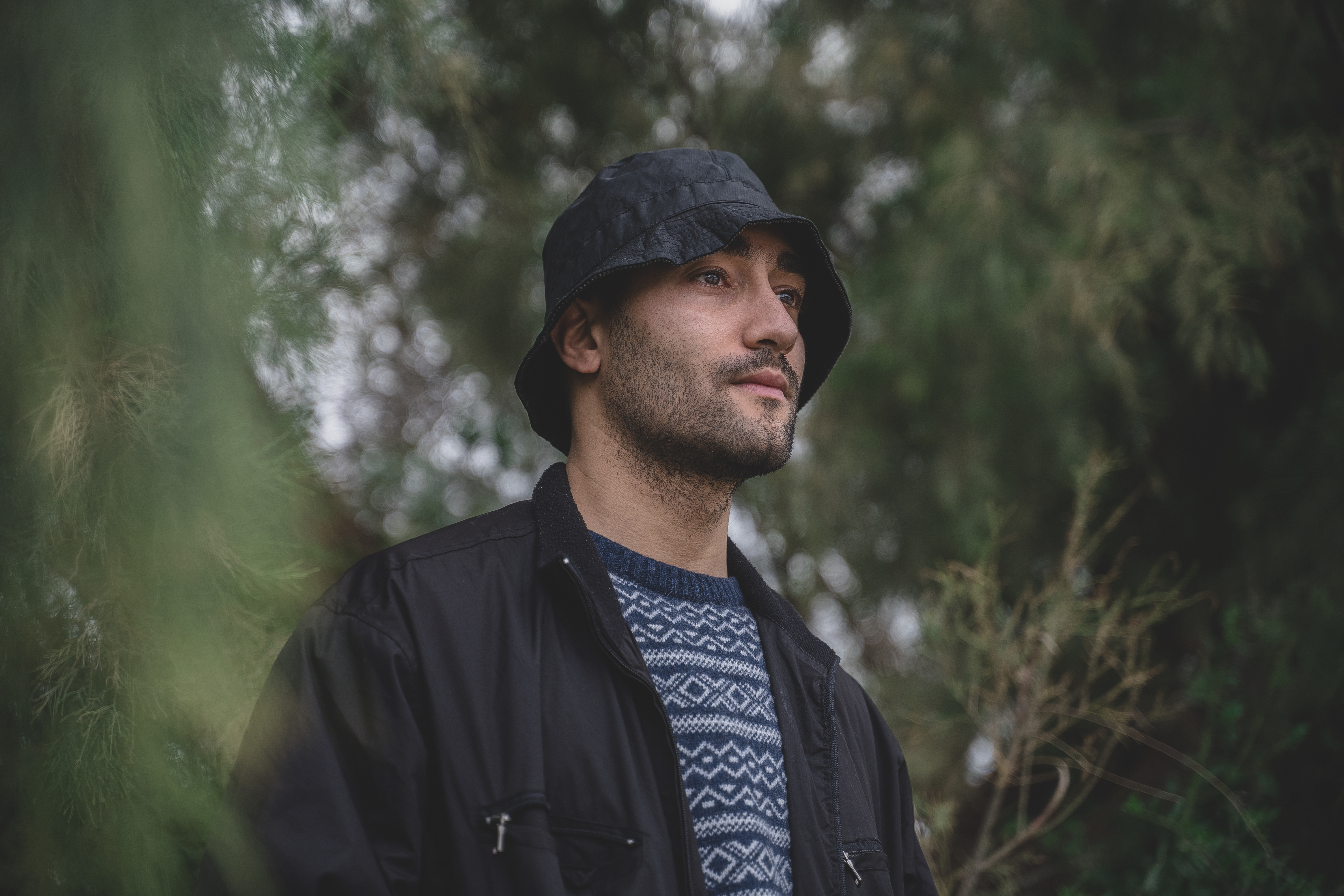 Tunisian-based deep house artist, Khemir is dropping a fantastic new release on Dealt With Records and we got to chat with him to get the behind the scenes scoop on the making of this release plus some of the other things going on in his world right now. Read out exclusive interview below and check out the latest premiere for ‘Underdog‘ 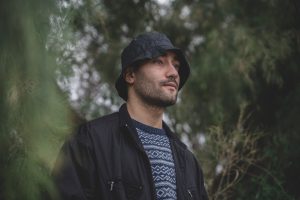 1.) First off, can you give us a quick little background on yourself and what got you into music?

I grew up in a small city in Tunisia where people didn’t have any idea of house culture, only a few were passionate about house music. It all started when I had a crush on a girl from my school and she was a big fan of Trance music,  so I decided to download FL Studio. I thought that producing music would help me impress her.

It all started with a feeling.

2.) Can you talk a little bit about this release ‘Underdog’ and the production process for this?

Underdog is one of the best tracks that I have ever produced, I had a lot of emotions while working on it. I started with making the drums and the bassline, I’ll usually start with a melody or a pad but this one was different. Then I found a rare interview of the legendary Tunisian journalist Najeeb Khattab, he was talking about working hard, playing against the odds and supporting local artists in Tunisia. I was really impressed by those words so I put them in the break and I played a nostalgic pad and a cool lead to give it that lo-fi house touch. The final step was to add something different to the track, something special. I always look for originality in my productions, so I added a duduk sound to the track to give it an extra uniqueness.

3.) Who would you say you’ve drawn inspiration from in finding your sound?

I’ve always been a big fan of 80s & 90s music . My father used to listen to funk , disco and rai and it helped me a lot in choosing sounds and finding good samples for my productions . We still have a great collection of cassette tapes from the 90s, i like digging music from tapes. It’s a good way to find new music.

Discovering channels on youtube like Slav, Houseum and  EELF,  helped me a lot in finding new sounds which are made with different techniques . It inspired me a lot like every other house head , people behind those channels are helping producers getting their tracks heard by thousands of house fans .

4.) What have you been doing to keep busy during the quarantine time?

Making music is always the best solution for me to avoid stress and hard times.

I recently went back to my old productions and I tried to finish some of them. I try to spend more time with family, especially playing with my little cat.

5.) Any other cool releases dropping soon this year that we should know about?

My debut EP is out now with french label Sure Cuts Records, I’m really excited about it.

I like editing old MENA (middle east & north africa) songs from the 80s, I have some upcoming edits which are supported by great artists, a lot more music coming soon!