INTERVIEW – KHAINZ “I’M A BIT OF A GEEK WITH PRODUCTIONS” 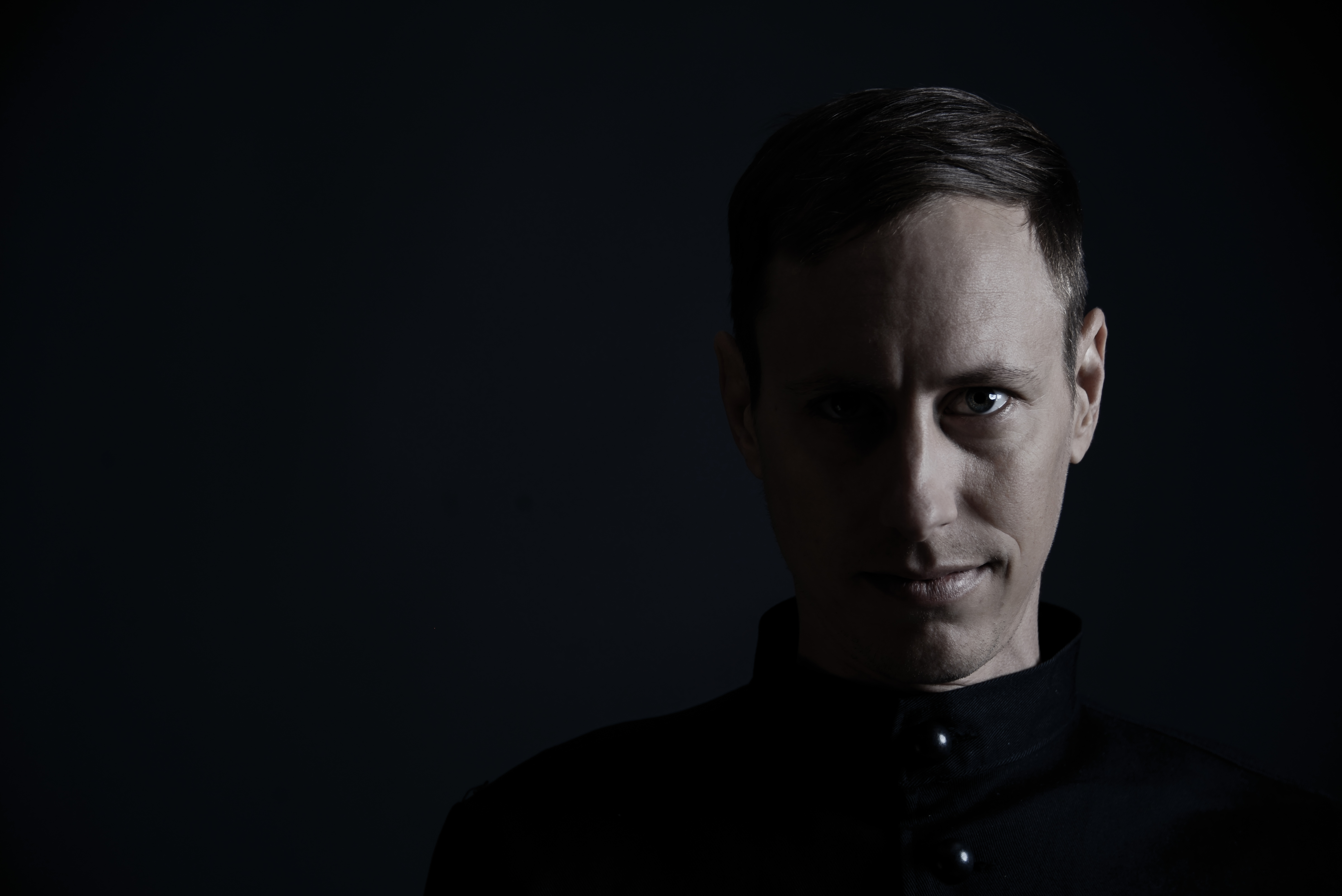 Last year saw Swiss producer Khainz continue his fine run of form with a packed live schedule and widely successful third studio album hitting the shelves. With the album taking centre stage he is now set to focus on his forthcoming live shows as the next chapter of his career. Check out more below on what 2019 meant for Khainz and what is next for the new decade.

Khainz, fantastic to speak with you today.

Thank you for having me!

So for those who have yet to hear your work, how would you best describe the sound of Khainz?

It’s a mixture between Techno, Melodic-Techno and some progressive influences, that sound like me.

Your sound is very recognisable, what has your journey been like genre wise to get to the sound we have today?

I started in 1996 with playing psytrance and acidtechno, then in 1999 i started to produce my own music.

Around 2005 i began to produce and play techno/progressive house, moved forth and back through quite a few styles that I enjoyed and ended up where I am at the moment. It was always an important part of my music to be recognisable.

Rumour has it that you’re going to be taking your live set out on the road very soon. What were the reasons behind this decision to do the live set over a standard DJ performance?

Everyone is a dj nowadays, don’t get me wrong, I heard plenty of amazing dj sets the past couple of years. But as I’m a bit of a geek with productions and gear, I thought why not to take my shows on to the next level and play live again. In a live set I can have a direct influence on tracks which i don’t have in a dj set, I can change tracks on the fly and I just like the technical aspect of it. It’s just fun to play live and showcase my own music in different ways. 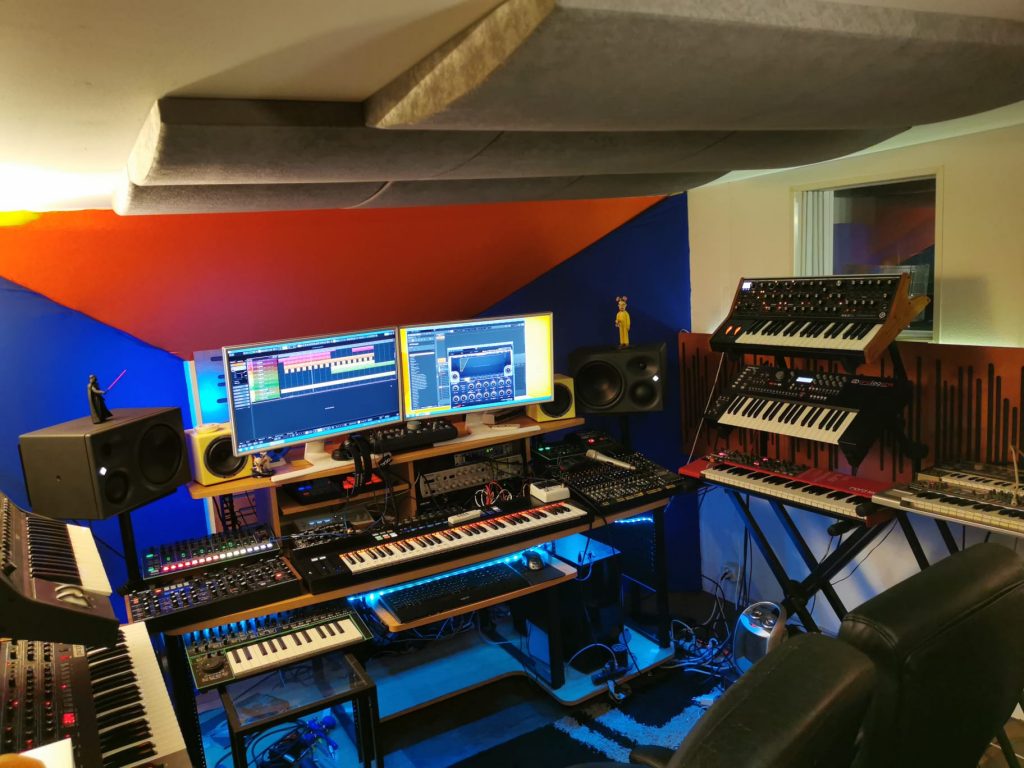 You have a number of albums under your belt already, what is it about creating an album that you love so much? Is there one in the works as we speak?

I just released an album last summer called ‘Fingerprints’. So for now I am going to concentrate more on EP’s and remixes. I really like to do albums as I have more freedom to be experimental and try new things out but it takes a lot of time!

There are so many good memories of 2019, it’s difficult to pick a specific one! One that stood out of me was Munggatanz in Davos (Switzerland), an outdoor party on the top of a snowy mountain in the winter, the view from the dj booth was simply amazing!

Your final show of the year was over in Brazil. How does the Brazilian scene differ to the rest of the world? Do you feel this benefits you?

I played Universe Parallelo in Brazil, I first went to this festival in 2004 and since then I go back for almost every edition! The festival is located at the beach under coconut trees! I definitely benefit from the great weather conditions and getting away from the Swiss winter for a bit.

Brazil doesn’t differ much to other countries in terms of parties! The scene is actually very big, as the country is huge and there are hundreds of festivals  every weekend. So what may differs Brazil is the amount of people who like electronic music (as it is very popular there).

What can we expect from you this year? New music? Shows?

All of that, plus more! I’m in the studio almost daily, so there are many new releases planned for 2020. Also I will return to play live shows after 10 years, the gigs are starting to line up quite nicely. I think 2020 is gonna be a great year!