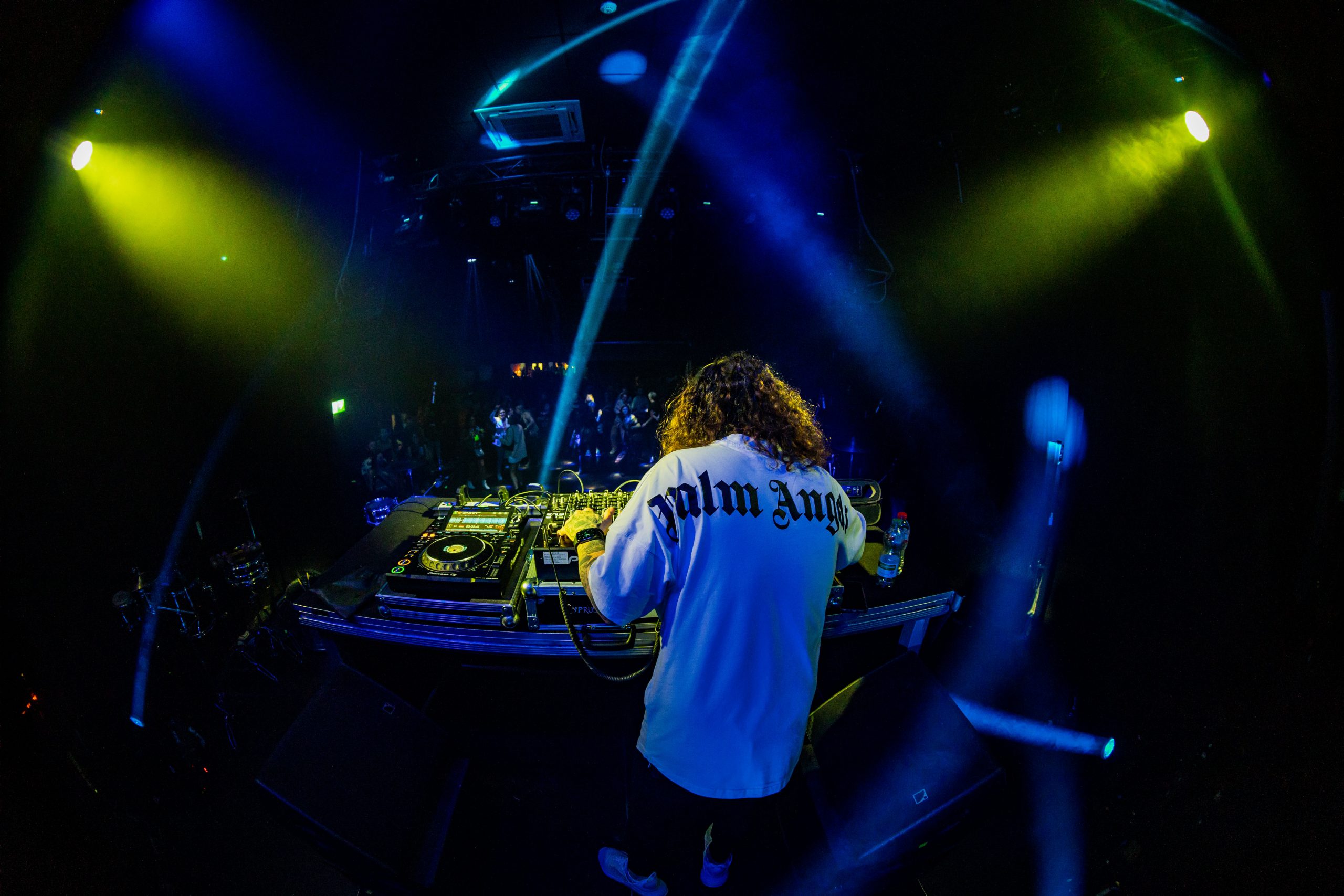 Jason Busteed boasts an impressive discography and an equally impressive gig record as one of the house music scene staples in Ireland. This month he releases a single on Lefty Shades Records titled Dreamscapes, accompanied by a remix from fellow Irish mainstay DJ Hammy.

Hi Jason, welcome to Music is 4 Lovers. We’d like to chat about ‘Dreamscapes’ which is coming out on your label ‘Lefty Shades Records’, but first things first, how are you?

A- Hi! .. Yeah I’m really good thank you, I’m really excited to share my new Single with the world, I can feel things really coming together in terms of my music journey, the recent lockdowns, rather than it putting a hold on everything it actually helped me get all my ducks in a row so to speak, to hone in on my sound and goals, I’ve realised this journey is a marathon rather than a sprint.

Your new release has all the elements necessary to become a classic. What were some of the inspirations behind the track?

A- I spend a lot of my summers at the beach, my favourite times are when the sun is close to going down, I like to listen to a more feel good chilled type of deep house on my headphones, I always like to sit and watch what’s going on around me as well as the sunset, seeing people walk along, some walking barefoot in the sea, walking their dogs, birds in the air, the sea breeze , folks setting up a little campfire playing music having drinks etc, I wanted to translate all that into music, that’s where the slow roll piano, bassline and the lead came to mind, the vocals, are another story!

What’s the story behind the mesmerising spoken word vocal?

A- The Vocals, My favourite part! So with the track I had bass, drums and piano already there and I felt it needed a story, a story to be told rather than sung, I had been listening prior to a lot of podcasts on psilocybin trials, effects of Ayahuasca and also Dream states, I was really intrigued by all this, from the stories to the dreams people have, which led me to the story being told throughout the track, A dreamscape story, be it a short one but I feel it works, from wondering at the start, If in fact she is dreaming, who is it that’s there with her and is this a reality? Not sure as to what’s going on, wanting to go back, a fear, then calming telling herself to breathe to feeling at ease with who she’s with now and of course falling in love, isn’t everything a love story! I used a lot of effects on the vocals too, I wanted them to resonate so when you listen the vocals are all around you and echoing into the background.

Lefty Shades Records has a discography dating back to 2017. What’s it like running your label? Do you have a specific vision for it?

A- So I started lefty shades because I wanted an option to be able to release my music when I seen fit and also there’s not many electronic music labels in Ireland, I wanted to help grow the scene here and help get more Irish artists on the map, as well international artists. I will say there’s a lot of work involved in it as I do it all myself, from A&R to scheduling, Artwork, pitching, Marketing and all else that comes with it, saying that though, I love it, I love being able to help producers/ Artists to share their music with the world. As for the vision with it, I just want to release great music, be it deep house, tech house , progressive etc. also here in Ireland the techno scene has been growing rapidly so I’ve just set up a sister label called LSD- Lefty shades Dark, To cater for the tougher side of electronic music, I’m just waiting to get the right music and artists to get it ready for launch.

You have released several House cuts over the years which have charted really well. What’s the secret?

A- Yes I have done, thank you, as for a secret to it, Firstly I have great support from DJs, Friends and family here in Ireland and abroad, I like to keep in touch and share my music, keep them updated, I’m very grateful for them all, and then I would use pr campaigns too, reach out to radio/ online DJs also sending them my tracks before release to build some hype around them. What also I find helps is tagging anyone in a little appreciation post on the socials if they’ve picked up a copy or given a little feedback from a Spotify listen, things like that, I just keep networking. Consistency but being a little unique with that.

You live in Cork, Ireland. What’s the Irish music scene like?

A- Over the last few years the scene in Ireland has grown 10 fold, cork for example was known back in the day for the legendary Sir Henry’s night club, Cork was known for its deep soulful house, And as they years have gone by its really evolved, Not just Cork but the whole of Ireland, from its festivals to Club nights, day parties and so has the music, which is great to see, and putting a lot of Irish artists on the map, and also a lot of international headliners coming here to play, you love to see it!

Could you please introduce your remixer, DJ Hammy, to our readers?

A- DJ Hammy (aka David Hamblyn) has been in and out of the Cork djing scene for over twenty years and was best known for making innovative mashups in the early 00’s. In the last two years he has worked on improving his production skills and gained a good following on Soundcloud and Youtube with his stomping reworks of 90’s and 00’s tunes. This is his first official remix and first release on a label, I knew he had a very 90s vibe to his productions and edits and it’s something I wanted Dreamscape to have too, so I couldn’t think of anyone better to take the reigns on a remix.

A- so I love the Sun and the Beach, there’s a beautiful spot here in cork just off the old head of kinsale, Garretstown, I spend a lot of my summer there, and when abroad, of course The white isle, Ibiza, there’s just something the draws me in, the vibe the sunsets the people, it’s magical.
As for favourite summer records, it’s a bit of a Sophie’s choice type question, how can I just pick 3, but what stands out would be
‘Song for shelter – fatboy slim’
‘Love so strong- Secret life (playboys Arena dream mix)
‘El Sueño – Dennis Cruz’

What’s next in line for you? Do you have any other plans for your projects you can share with us?

A- well apart from growing my label, I’ve got some killer cuts just finished up which I’m very proud of, and a few remixes, one of which coming out early June and along with a limited edition run of vinyl copies of ‘Dreamscape’ 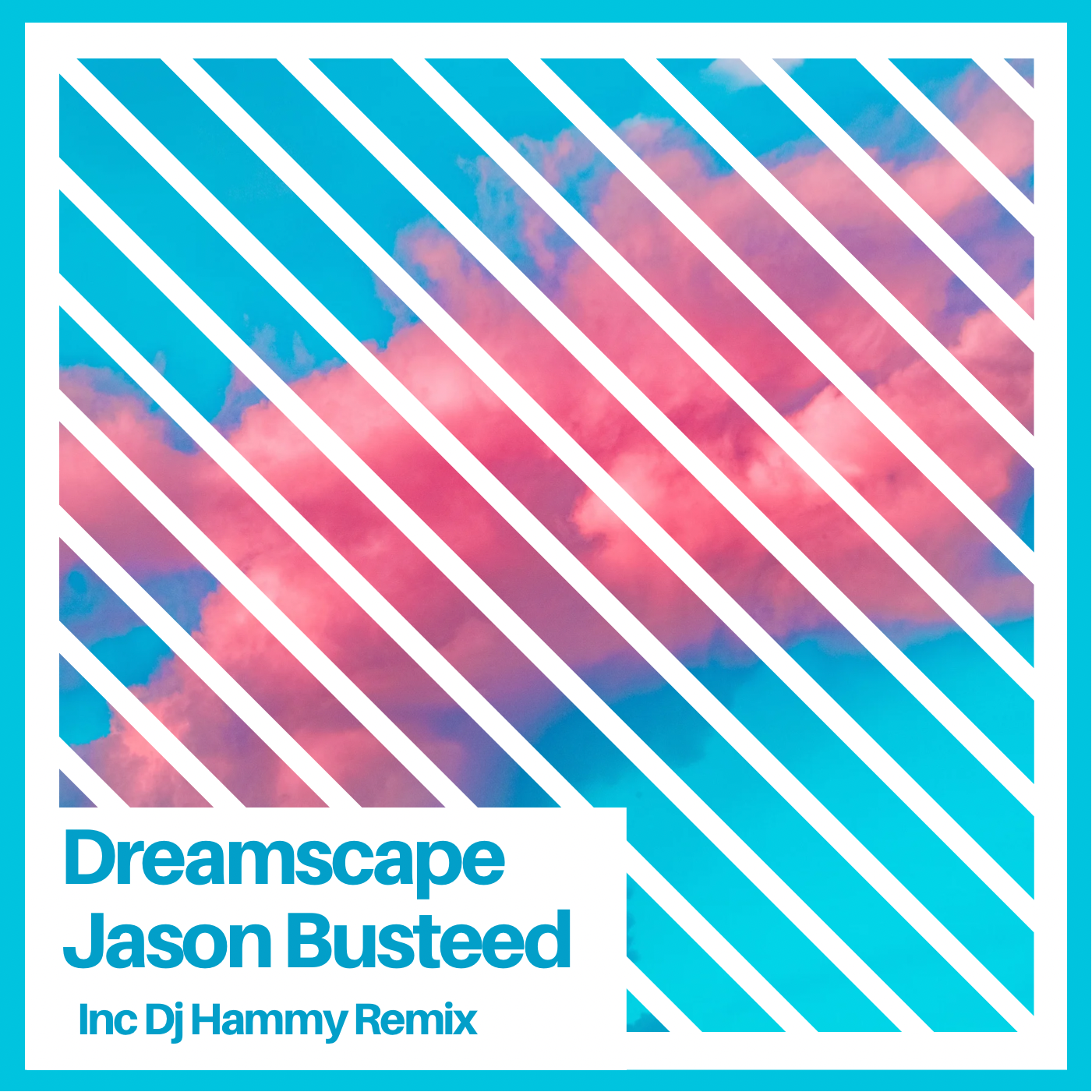