Interview: Hernan Cattaneo “When I was a little kid, like 7/8 years old, I used to invite my friends over and play them my older sister’s records. So, I guess I’ve been connecting this way, almost all my life.” 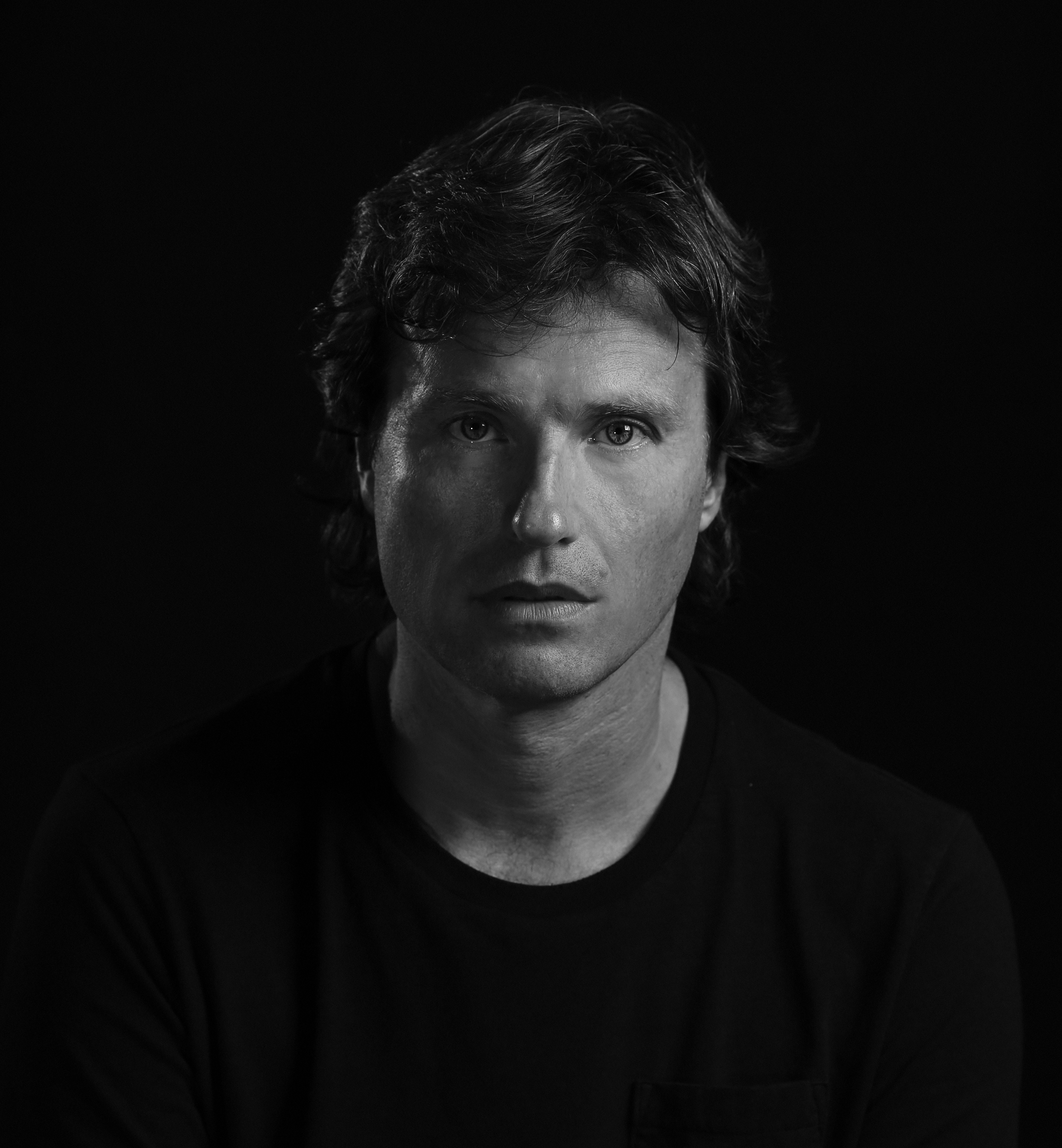 Hernan Cattaneo – one of the foundations of the modern underground sound and known for his love of all music, dedication to his fans, and his commitment to consistently delivering quality, has built a reputation for class and good showmanship, that is often lacking in the modern music scene. He’s proven himself one of the few artists who has proudly stood by his musical principles that he started with, in the beginning of his career. Cattaneo has been a leader, taking the Argentinian house movement from a local collective to international prominence. Along with it, exposing the world to some of the most now critically acclaimed sounds in progressive, house, and techno. If you’ve been lucky enough to catch a marathon set and experience the Cattaneo musical journey, then you know what we’re talking about. We caught up with the Argentinian export ahead of his performance at CODA Friday, August 30th, hosted by Toronto’s favourite events and production company Ozmozis.

You are known to be more than a performer, but more so a leader, taking the Argentinian house movement from a local collective to international prominence. Tell us about the Argentinian electronic music scene, and how it has evolved from when you were first starting out?

We started the house scene in the early ’90s and of course it wasn’t easy to get the attention, but we were a bunch of really stubborn DJ’s and we kept pushing for 1 year, until we got accepted. Years later, most clubs were playing house music all night long. In the late ’90s, most top class UK and US DJs used to come and play at Pacha in Buenos Aires, where I was a resident. I got to know them and played with them and that was also the start of my international career, along Paul Oakenfold. In those days, the scene got very big and many top shows happened weekly at our most important cities like Buenos Aires, Cordoba, Mendoza and Rosario.

“We started the house scene in the early ’90s and of course it wasn’t easy to get the attention, but we were a bunch of really stubborn DJ’s.” 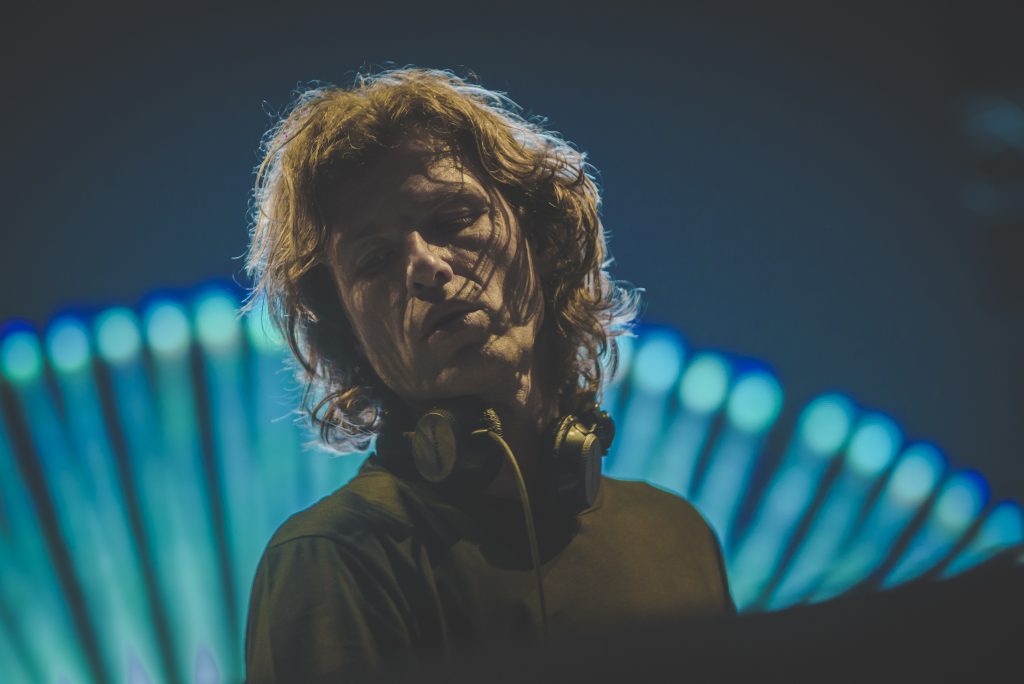 You are in the midst of releasing ‘Balance Presents Sunsetstrip’ on the Australian ‘Balance Series’ label, which is a 33-track compilation that will feature releases from many different talented DJs and producers [both up-and-coming and veterans]. Tell us more about your inspiration for ‘Sunsetstrip’ and what listeners can expect from the mix?

Well, I’ve been doing for years, these shows worldwide where we start in the afternoon towards sunset and progress into the early hours of the night. I enjoy a lot that shift from slow sounds to club stuff, so we thought it was a good idea to make an album around that. I got lucky to have many great producer friends to create special stuff too include.

Nice question! I actually connected with people through music way before even being a DJ. When I was a little kid, like 7/8 years old, I used to invite my friends over and play them my older sister’s records. It wasn’t until I was 12, that I saw a proper DJ playing and decided to go that way. So, I guess I’ve been connecting this way, almost all my life. I’d also like to mention, that last year I did a big symphonic concert of electronic music and it’s called ‘Connected.’

Being from Argentina and travelling for shows worldwide, you must get to see some very interesting and beautiful places. In regards to your upcoming show at CODA, what do you most look forward to about Toronto and the crowd who come out to see you perform?

I love Canada as a country and Toronto is a favourite city for me to play, for many years now. Every show with Oz and his crew at CODA has been amazing and I’m really looking forward to play again next week. 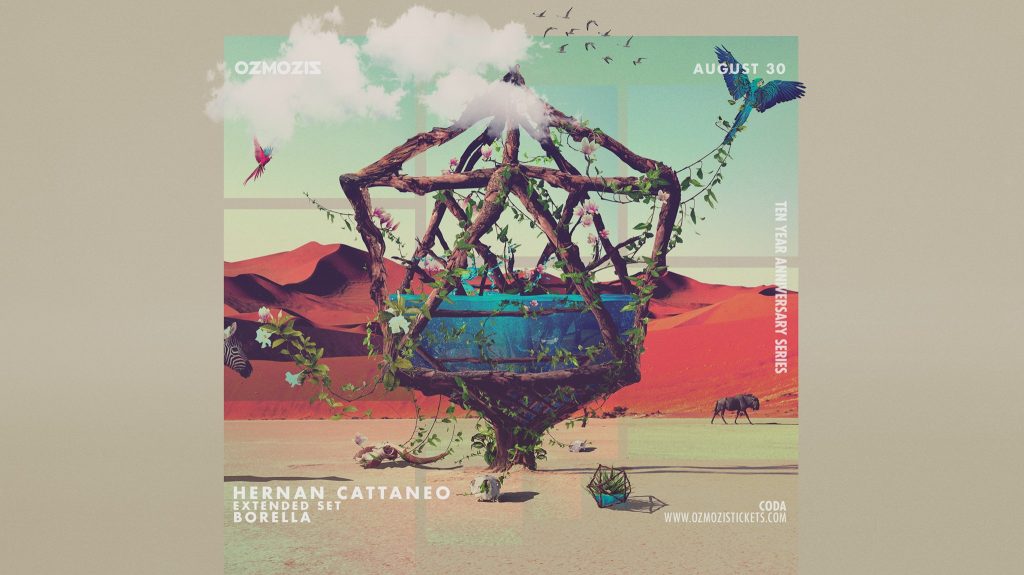