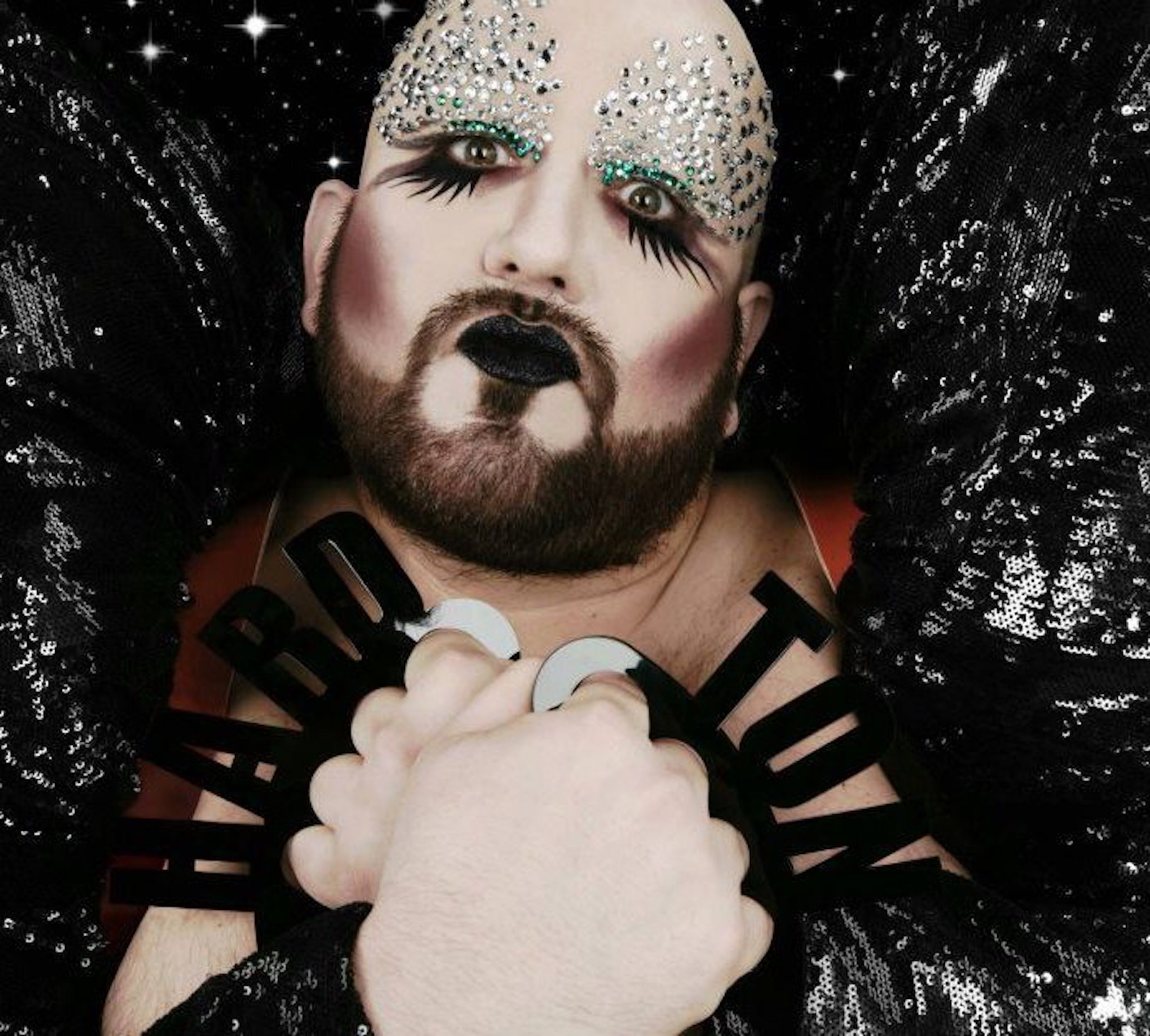 Italian pair Hard Ton have been wowing audiences for well over a decade now, dropping music on some of the coolest labels about, including Permanent Vacation, Compost, Internasjonal, Skint, Toy Tonics and many more. Their striking visual image and bold sound have made them darlings of Europe’s queer club scene and one of the most in demand production duo’s out there. They took time out to  chat with Music is 4 Lovers about their new single, the year ahead and their personal passions.

Thanks for taking the time to talk to Music is 4 Lovers. Let’s start with the year gone by and the year ahead, how was your 2020 in such strange and tough circumstances? And what are your hopes for the year ahead of us?

MAX: This year has been a rollercoaster of polarized emotions. Fear and hope, sadness and happiness, loneliness and closeness, despair and resilience.

MAURO: As Max said, ups and downs. I’ve got Covid, as well as my parents and some friend of mine too. I hope for this nightmare to be over soon. We all want our life back. At the same time 2020 has been very busy in terms of releases and definitely music has been the light to shine in the darkest moments.

Can you tell us a little about how the two of you met and the back story to Hard Ton?

MAX: We met through a chatline for bears. But we instantly realized that music was a strong link for both, even if we were coming from two different backgrounds, since I was a heavy metal singer back then and he was the dj into “unz-unz-unz”!

You have been pretty prolific, releasing dozens of singles, EPs and albums on some of the best labels around eg Permanent Vacation, Internasjonal, Toy Tonics, Skint etc. What can you tell us about your writing and recording process and how you both work together in the studio?

MAURO: Well there’s no rule set in stone. Usually I come up with a very basic idea, we argue and fight about how to develop it and eventually we end up with something. Let’s say that the catfight is the only rule.

You have a new single coming up on the ever excellent Freeride Millenium label, how did you get involved with Jorkes who owns the label?

MAX: It was through the web, after watching the quite outrageous video in which he’s having “a lot of fun” with Daniel (who’s responsible for the labels’ artworks and the other half of Freeride Millenium) into an inflatable pool for kids filled with water and glitters. The guys haven’t changed that much since then, according to the covers of the two EPs we did for their label, which got systematically censored by the distributors.

MAURO: I remember talking to Jorgo about how long they had glitters coming out from, literally, each hole of their bodies.

What have been some of your club and festival highlights since you began performing?

MAX: oooh there’s so many! Walking through a bunch of guys who were fisting eachothers to reach our stage at Berghain. Having my Lady Gaga moment in front of a huuuuge screaming crowd at Yokohama Arena in Tokyo. A grumpy Miss Kittin shouting at me to be fast taking a selfie with her. Taking to Peaches without recognizing her (…I’m such a mess). Meeting my idol George Michael backstage at LoveBox in London and not being able to say one word (…I told you I’m a mess). Talking to and hugging our fans after the shows… oh shit, I miss playing in clubs.

Outside of the studio and the club, what are your passions, pursuits and hobbies?

MAX: Guess what? I love cooking, specially Japanese food! And watching TV series with my boyfriend.

What are your top 3, all time favourite disco records?

MAURO: Easy Going “Fear”. I don’t know if Italians do it better, but this Italian disco track from 1979 is so fresh (and what a great cover artwork!).

MAX: And of course… Sylvester “You Make Me Feel Mighty Real” cause he and Patrick Cowley (who produced the track) are two of the biggest music talents ever.

Is there anything else you’d like to tell us about?

MAURO: Go to https://freeridemillenium.bandcamp.com/ and get the limited edition cassette of our new single featuring Snax! Support directly independent labels and artists!