INTERVIEW — Getting To Know TTeo [MI4L.com] 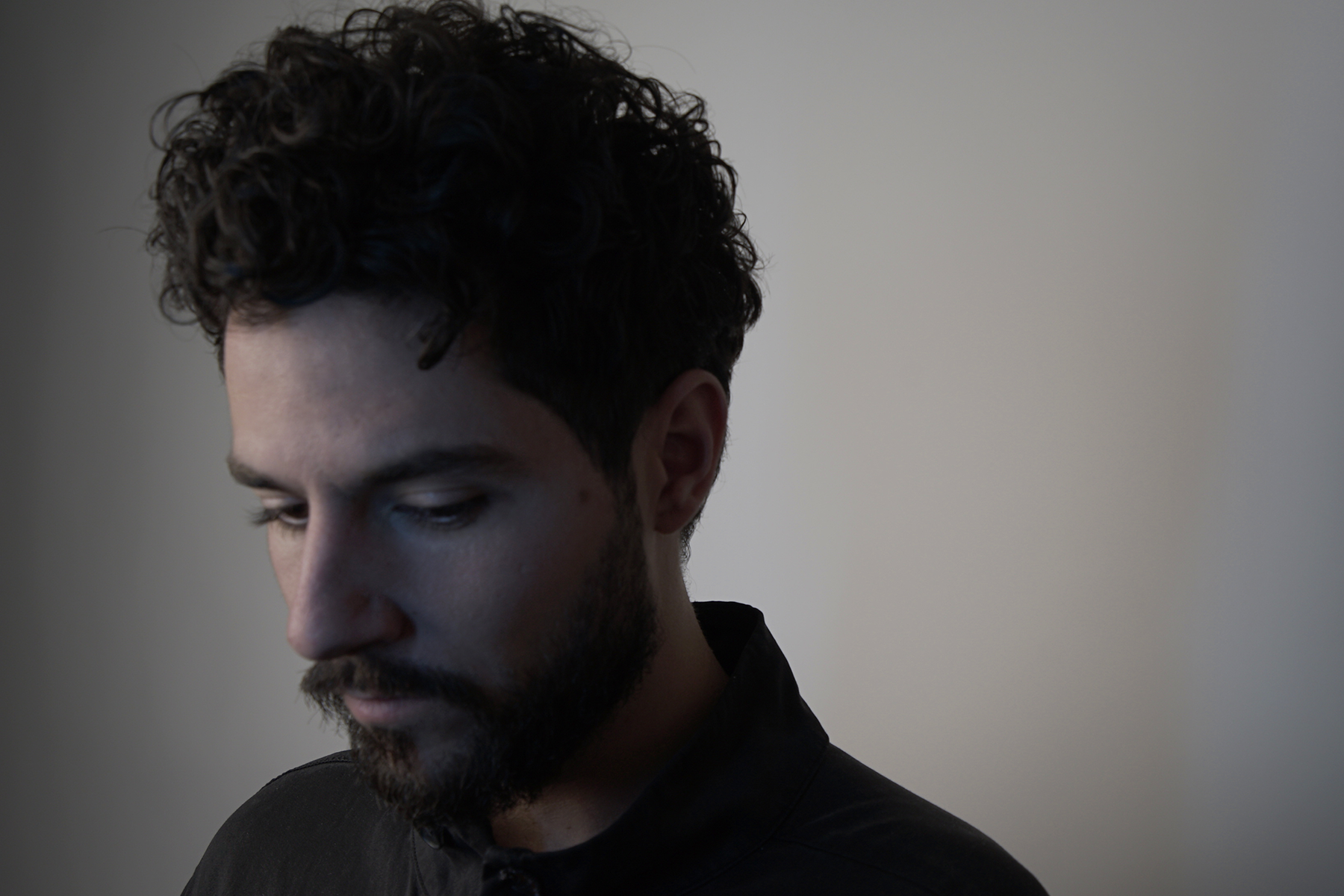 Once again Sonar Kollektiv hits the big time: The Berlin based label releases the first recordings by TTeo – Matteo Capreoli’s electronic side project. Over the last ten years the Italian producer has become somehow the pictureperfect German-speaking singer songwriter with three highly acclaimed studio albums under his belt and a production portfolio encompassing artists like Samy Deluxe, Yvonne Catterfield, Y’Akoto and Bengio.

Only his move to Berlin and his commissioned work for a short documentary shook the foundations of the thoroughbred musician and let him reinvent himself completely. Suddenly everything was reduced and boiled down to its core: his life, his surroundings, his music.

We got the great opportunity to meet TTEo and learn more about his background into music and this fantastic new release! 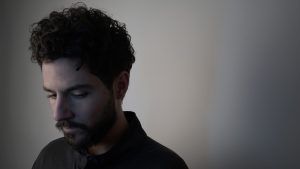 1.) Thanks for talking to us today. You are soon to release your ‘Salento EP’ on the mighty Sonar Kollektiv. What an incredible label for you to release on. Can you tell us how you hooked up with the guys?

I knew Sonar Kollektiv because of Jazzanova and for their interesting and varied release catalog. A good friend of mine, the vocalist  “Fetsum”  released his music on Sonar Kollektiv and hooked me up with the guys after he heard my Ep Salento. That’s how we came together.

2.) The label was originally started to house the releases of Jazzanova. Do you have a fave Jazzanova cut?

Difficult to say because they have some much good and different output. Maybe the track “The One-Tet”.

3.) Tell us about your first exposure to music. What was it that brought you to production?

My father. He is a Drummer and gave me my first drum set when I was 2 years old.  From then on I did music and always wanted to learn more and do different things as also producing.

4.) The name of the EP ‘Salento’ is the place right. Is that where you’re from?  What took you to Berlin?

I am half Italian half German. This is also how I live. Half in Berlin. Half in Salento. Salento is a region in South Italy where I also started to compose all the songs from this Ep.

5.) The different textures of this EP suggest that a lot of time was spent crafting this release. Did you create it during lockdown. Is that what inspired the EP?

The inspiration of the music is my life in Salento. It’s about the wilderness, the water, unfinished roads, untouched nature. But the idea of doing an Ep came to me in Berlin so I had a lot of time during lockdown spending in the studio and finishing it.

6.) The tracks on this are incredibly diverse in production. We recently premiered ‘No Room For Love’. What can you tell us about that track and your production process?

Before corona I had a session with Artist Noep and Songwriter Pedro. Noep was looking for songs for his own Album.  After our session where the song idea for “No room for love“ came up, I was really hyped and started to produce it more in a direction where it could fit with other songs of the Ep. Everybody liked it and so we decided to take it from there.

7.) Who would you love to hear playing this release?

A lot of people;)

8.) Can you tell us the most recent piece of music you bought and why?

I bought an old upright Piano. Because playing on it is like meditation.

9.) Who do you admire in the industry today?

Still undecided. I love doing film music and on the other side deeper and much darker electronic vibes. But there will be new music.