INTERVIEW — Getting In Sync With Tommy MRali [MI4L.com] 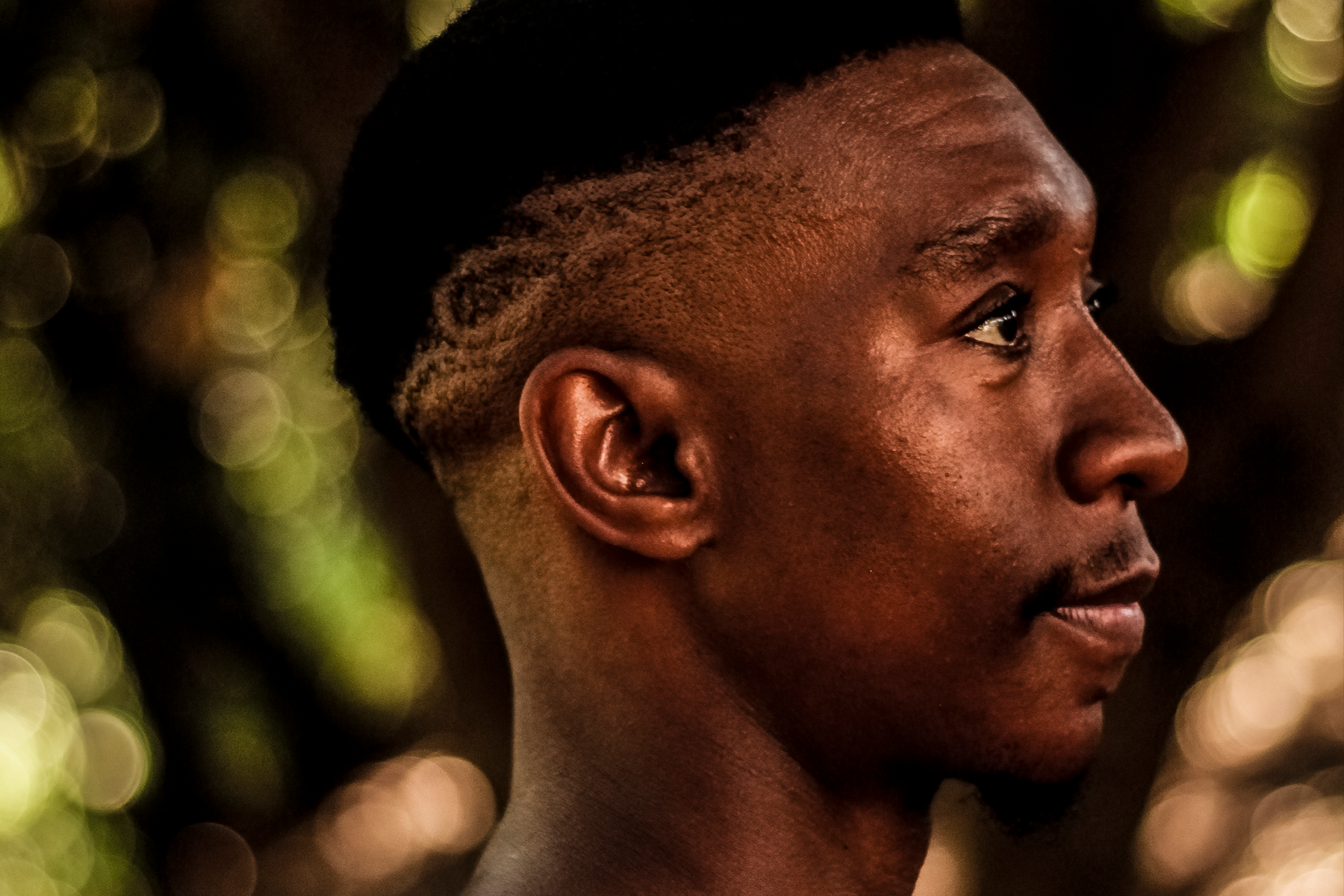 Tommy Mrali is an underground house music DJ/Producer and Sound Engineer based in a township called Mamelodi (Pretoria South Africa).  Ahead of his label’s upcoming release, we got a chance to sync up with him and learn a little bit more about his background, label, and what inspired it all for him. 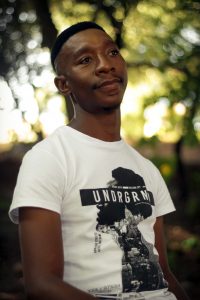 I am a Sound Engineer, House Music DJ/Producer and a label owner at MRali Recordings, started DJying and Producing music at the age of 19 years Back in 2008. But his love for house music started before in the early 2000s when house music was starting to become popular in his city Pretoria more, he would try by all means to buy House Music compilation cassettes that were released that time and also listening to radio stations that used to play house music often. He got interested in searching for more music that he never heard on radio so he could introduce new good music to his friends and family. By the year 2009 he went to study Audio Engineering.

Q2: Tell us about your forthcoming EP on MRali Recordings?

The upcoming EP Titled “Error” where Tommy MRali collaborated with another underground Afro House Producer called Modisa they have featured a very talented vocalist in Munaishe. On this EP you will experience the soulful influence on an Afro rhythm with those organic soulful vocals. Error is dedicated to those who are in love with clubs and dance floors, it has an African spirituals influence on it

It was how sound influences people at any type of venue, it can be in a club or party. Electronic music is a happy type of sound that can ease a person’s mind and soul; it also unites people from different races and nations. Seeing Dj’s on the decks making sure the people are enjoying having a good time that really inspired me to create more of those type of sounds

Sir LSG – he is not an old school producer like those I used to listen to but listening to his art made an influence on me. It made me realize there are no boundaries in creativity.

Sir LSG is an award-winning music producer & DJ based in Johannesburg, South Africa. With a career that spans from 2006, he has been a unique figure in South Africa’s House Music Scene

Manoo – started listening to Manoo very early in my teenage years. His sound is more African tribal and has an ancestral influence on it and is very different compared to other afro types of sound.

Joe claussell – when I started producing my beats my friend used to think the sound I played where produced by Joe Claussell, he played a good role in my development

My sound is Soulful Afro House music which is more focused on African rhythms and musical texture, it is an emotional happy sound that varies with my mood as a producer, I use music to express myself, it also has some deep house Elements on it I believe it is more of an upmarket type of sound.

Since I started to produce music I have realized the sound evolves from project to project and the more I feature other artist it also gives me a new influence and different perspective this helps for we know you have to install your signature on your projects but mixing it up with different ideas it gives me a unique sound every time.

Q7:  What is the scene like in South Africa at the moment?

House music in South Africa is the most listened and popular genre almost everyone is playing house music on a daily basis we even have clubs that are specifically for the genre with the house influence we see even hip hop, afro pop and kwaito have that how music elements and many underground producers who do house music in their bedroom studios literally you can see a 15-year-old having Music software on their laptops or parent’s computer. There is a lot of competitive production, with sub genres like Amapiano coming up it keeps Deep and Soulful House music producer on their toes.