INTERVIEW — Getting In Sync With The Razor-N-Tape Crew [MI4L.com] 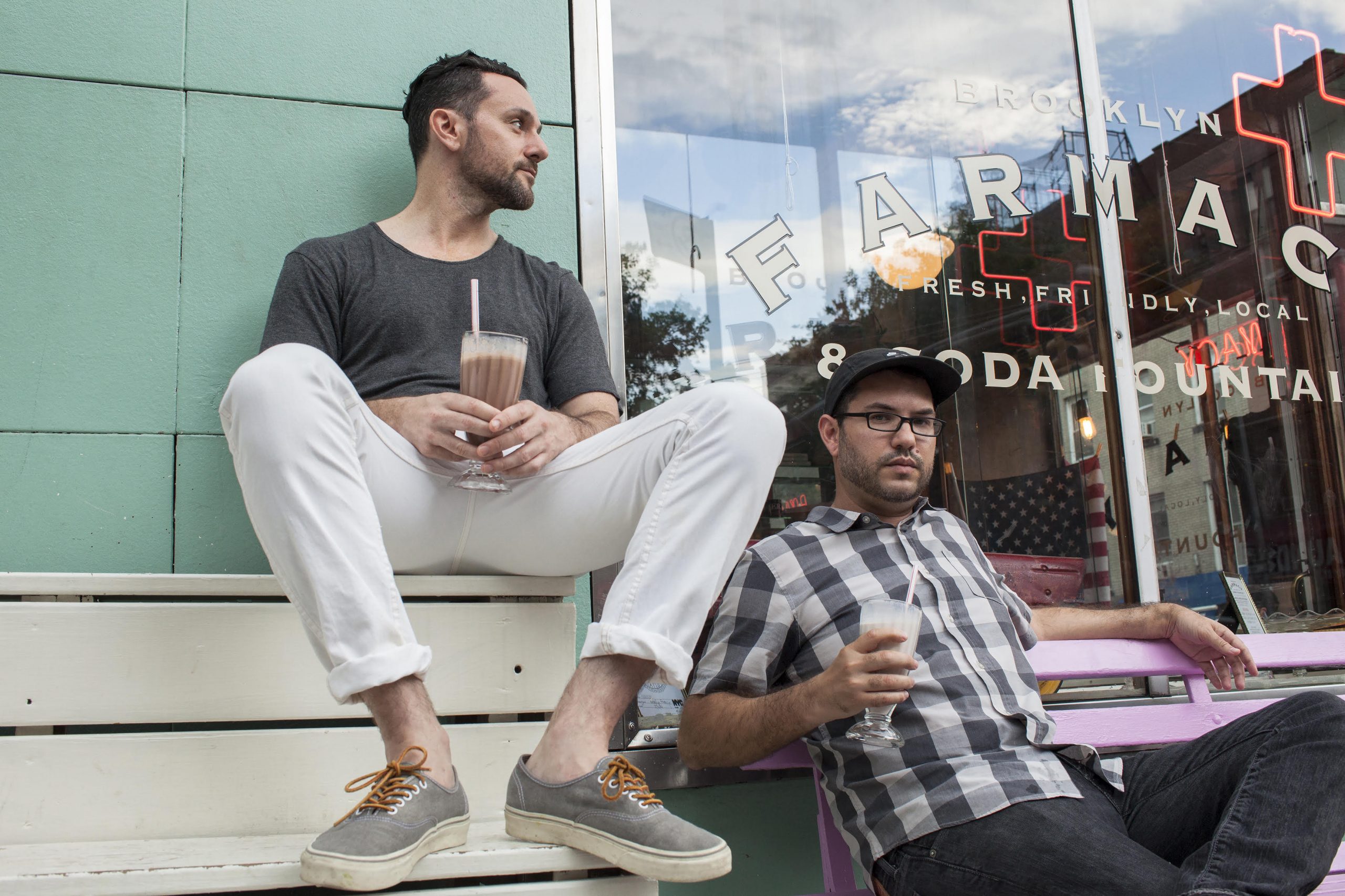 Midnight Magic’s perennial disco anthem “Beam Me Up” announced itself as an instant classic from the moment of its release in 2010, and at long last the band has teamed up with fellow Brooklynites Razor-N-Tape for a 10-year anniversary package (minus one lost year), that once again establishes the timeless quality of the track with a fresh and versatile package of new remixes. 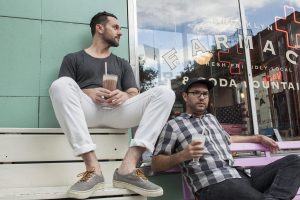 Thanks for taking the time to talk you guys.  Have you found a way to work together but apart this last year? How hard has that been or has it worked well for you guys?

In terms of our label operations it hasn’t really impacted us negatively. In fact, we’ve been able to use this time to strategize and grow, which is great.

How do you go about sourcing new artists for the label?

Fortunately, at this point we are able to reach out to people we’re interested in, and they’ll actually take our call haha. Of course, there are always the blind demos we receive, and occasionally one of those makes its way onto the label.

What do you think makes a great disco edit?

It depends. It could be as simple as creating an arrangement that’s a bit more DJ friendly than the original or could be something that really produces a whole new vibe out of the rearrangement of source material. There’s no real formula. If its fun to play and the kids dance to it, its a good edit!

Do you guys produce yourselves? Do you have production projects in the pipeline?

J does produce, Aaron does not. There are a bunch of JKriv projects in the works, from an upcoming Sentimal Animals EP (a collab between J and Dicky Trisco), to a JKriv EP of all original music, and a bunch of JKriv remix spread out across upcoming releases.

Beam Me Up is such a super solid classic. You have made the love last longer with further remixes. What was it about the track that made you think it had more to give?

I mean the song is an absolute classic of course. When Andrew Raposo – a good friend and Brooklyn homie – approached us about doing this release for the 10-year anniversary we jumped at the opportunity. The mixes really give it new life too and bring out an awesome range of vibes.

Are you working with any female artists to release on the label this coming year?

Yes. We currently have a project signed by Tigerbalm, aka Rose Robinson slated for 2022. We are always looking for women producers and supporting female DJs through our new curated Mix Mondays selections.

What was Razor-N-Tape’s biggest career highlight to date?

Some of our biggest highlights include signing & developing remix packages for bands like Midnight Magic, BaianaSystem & Jungle Fire. We’ve been able to take their amazing original music and circulate through our network of remixers to create packages we are really proud of, more geared towards DJs and club dance floors.

Who do you think is hot right now?

Big fans of everything Bruno Patchworks is doing…the Voilaaa and João Selva records on Favorite Recs are excellent. Felipe Gordon and Cody Currie, two RNT artists are really doing great and developing their sound further with every release.

Which of you two has the most records?

I think probably about equal. Most of Aaron’s collection is more classic stuff as he stopped buying a lot more than 10 years ago. J got a slightly later start but has been making up for lost time haha.

For used selections A1, Superior Elevation and Human Head. Mixtape Shop for new stuff and a bangin’ Brazilian section.

Who do you admire in the music industry and why?

We’d have to say both Pete over at BBE and Dave Lee at Z Records. The wealth of musical knowledge between the two of them is literally insane! We’ve both discovered so many joints through their various reissues and compilations / remix projects. Also, they are just exceptionally awesome dudes who are always open to lend an ear or answer a question.

What advice would you give to a young people starting a record label?

Only release music you love. Everything else will follow.

What’s the best bit of advice you have ever been given?

J – 10 years ago I opened for Chez Damier at the very short-lived club Sankeys in Manhattan. There were very few people in the enormous club for my set and afterward Chez gave me a bear hug and said “No matter if there are 10 people on the floor or 1000, it’s your job to bring them together.” I think about that a lot.

Packed schedule of releases lined up well into 2022, lots of great original music on the way, working with our existing roster and developing some great new artists.

As we begin to come out of hibernation, what are you looking forward to this summer the most?

We’ve just locked in a monthly Saturday residency on the rooftop of The Sultan Room in Bushwick, a fantastic live venue with a killer rooftop. We’ll be having guests and maybe even doing some RNT Live shows… we’ll be announcing more info soon, but the dates on that are: June 19th, July 10th, August 2nd