INTERVIEW — Getting In Sync With Sally Rodgers [MI4L.com] 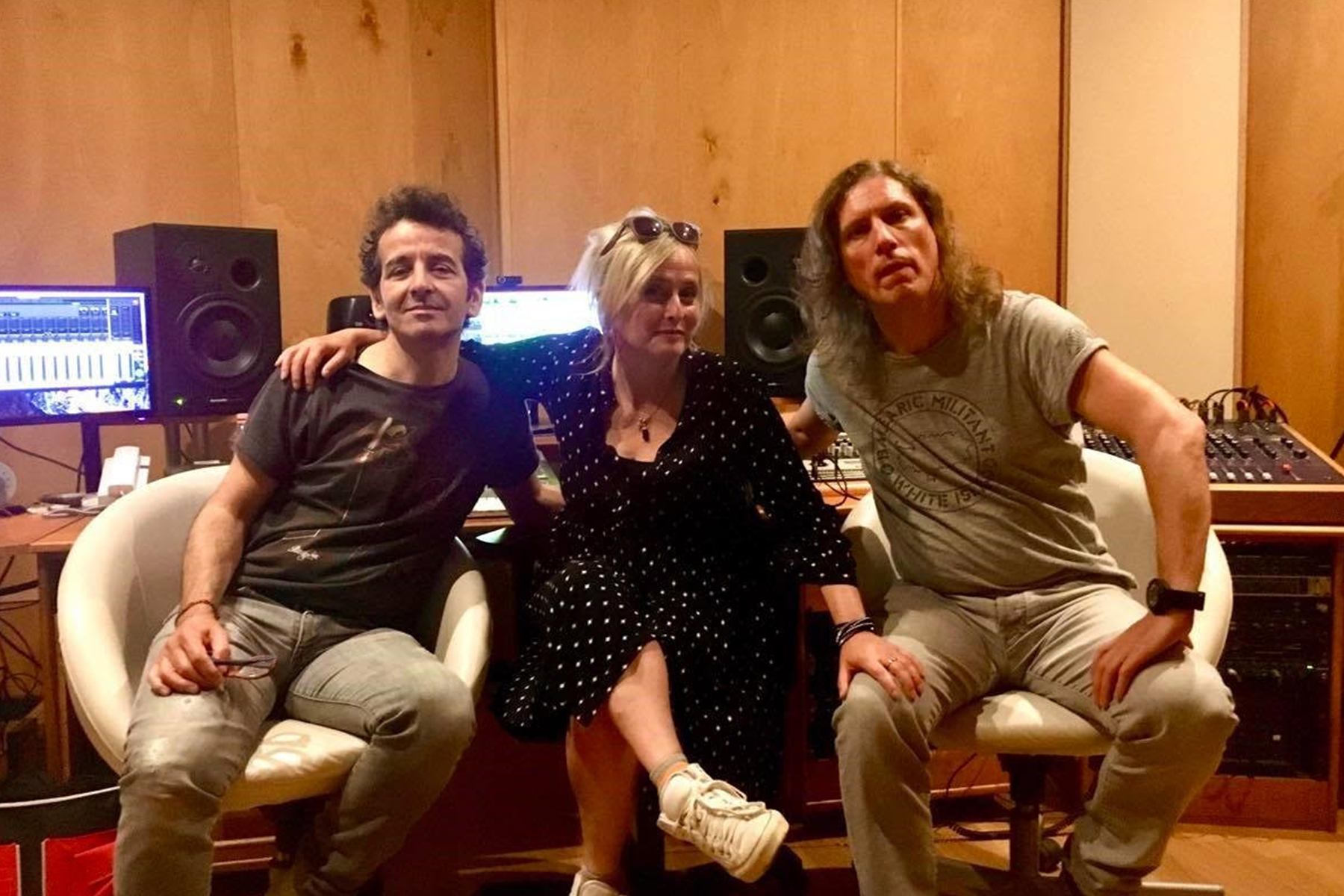 Sally Rogers is a songwriter, producer, singer, sound designer, DJ, a senior lecturer at Leeds College of Music and all round Renaissance woman. She is best known as one half of the production duo A Man Called Adam.

Her eclectic sound can be described as Cosmic Balearic and she’s had a busy summer at festivals and warming up for DJ Harvey and Gilles Peterson.  You might think that serving as one half of a production duo that helped to define the modern Balearic sound would be enough. You might reckon that serving along with her musical partner Steve Jones as a sound designer for museums, galleries, theatre, film and radio would be plenty. And you’d be pretty sure that serving as a senior lecturer at Leeds College of Music, along with leading the school’s new Electronic Music Ensemble, would be the capstone of a career.  But in the case of A Man Called Adam’s Sally Rodgers, you’d be wrong—you’d have to add ‘acclaimed DJ’ to that list of accomplishments.

Spinning everywhere from San Francisco to Singapore, from San Antonio to throughout the U.K., Sally’s sound on the decks is even harder to pin down than that of the proudly genre-defiant AMCA. Rare Japanese ambient, Italo-disco, post-punk art-pop, French house, ’70s soundtrack material, beard-stroking bangers—that’s just a small sampling of the flavors likely to end up in her sonic stew.

We got the great opportunity to chat with Sally about her upcoming release with Leo Mas, and everything else going on in her world right now! 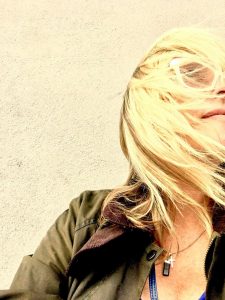 1.) Thanks for talking to us today Sally ahead of your release with Balearic legend Leo Mas and his long-time production partner Fabrice. You’re in the UK and the guys are in Milan. Where did you make the track? How did you all get together?

Leo and I had been messenger friends and fans of each other’s work. Well Leo and Fabrice sent me a backing track and I wrote a top line, some backing vocals and sent them the vocal stems. Then we thought it would be cool if I went to Milan and do a day in the studio with them.

2.) Music for Dreams is an incredible label. How did the relationship with Kenneth Bager come about?

Kenneth is a friend of my good friend Joe Gill (owner of Outlaws yacht Club in Leeds) and I’ve heard him play wonderful sets there and in Ibiza.

3.) Can you tell us about the lyrics and what they mean to you? Can we speak about your unspoken love?

I honestly wanted something that sounded nice in both English and in Italian. We all have a secret life and sometimes loves that cannot, or don’t need to be expressed verbally.

4.) You’re responsible for one of the most seminal records of our time ‘Barefoot In the Head’. What was the record about?

5.) What was it like when you found out the record was such a hit?

None of our records have been actual ‘hits’. We’re happy with it that way tho. They stick around and its always great to hear one or other of them on the radio now.

6.) A Man Called Adam is you and Steve Jones.  Are you still making music together?

Of course! We have a huge new album project ready for release soon.

7.) Am I right that you spent some time away from the scene? What were you doing in that time?

We both went away to study. I got a PhD in Poetics from St Andrews University and Steve in mobile media practice from De Montefort University.

8.) There has continued to be a lot of incredible music released during lockdown. Can you tell us one that caught your attention?

Hmm. I found it hard to listen to new music for a while but it’s coming back now. My friends in the band Mildlife just sent me some new stuff and I love it.

Leo of course, and I like Jaimie Tiller’s big room Balearic sound. My friend Tia Cousins is also a great DJ. I admire people from all walks of life tho.

10.) How do you think COVID will change the music industry? How are you adapting?

Because there are no dancefloors right now, I think we’ll concentrate more on digital releases and on the listening experience.

We have so much unreleased music and we’ve been enjoying knocking it all into shape for release. It’s actually nice to have this time to do it. Love Forgotten, A Man Called Adam Oddities and Rarities parts 1&2 will go out in October with new A Man Called Adam releases in 2021. We’ve started to take live bookings for 2021 but who knows. I’m trying to build a cabin in the wilderness.