INTERVIEW — Getting In Sync With Pandar [MI4L.com] 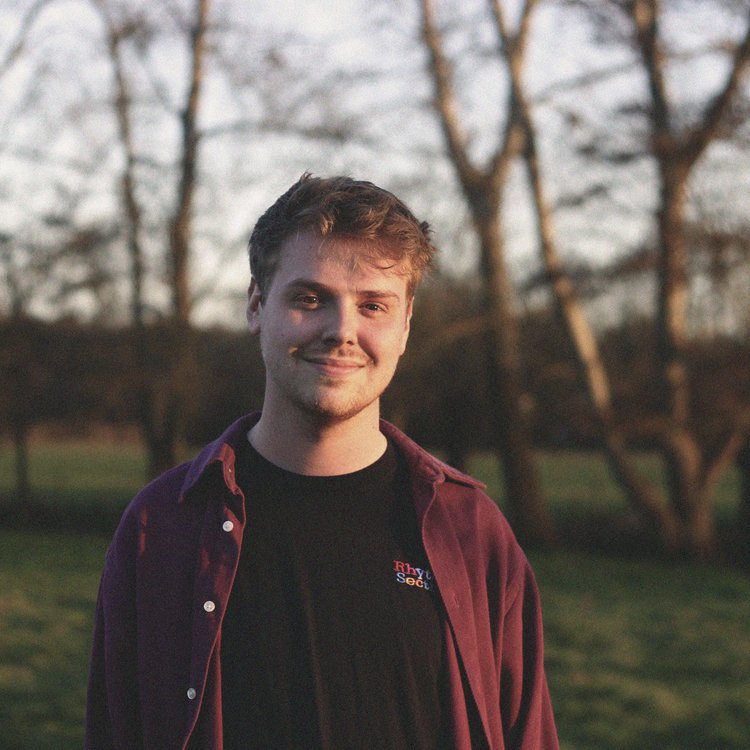 South of England based DJ, Producer and passionate music lover, Pandar, has built a budding growth of loyal listeners since starting his journey in 2015. Through his affection and dedication to dance music dating back to the disco era, his aim is to bring a light-hearted perspective to a scene that can take itself too seriously. His sound and selection draws influence from soulful, jazz inspired melodies, fused with house driven beats. 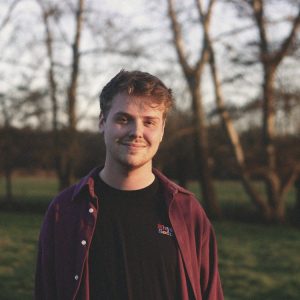 Q1: Who is Pandar?
What’s good! My name is Dan Parsons, under the alias Pandar! I’m 25 years old, have been DJing and Producing music since 2015 and am currently based in the South of England.

Q2: Tell about your new release on AOC?

It’s a release I began working on during the first UK lockdown in 2020. As no shows were happening, I wanted to create a less club driven track and one made for a chilled summer afternoon with a glass of wine in hand. The one bonus of lockdown was that there was no pressure or time limit whilst I was working on music; I could create freely and really spend time enjoying the process. Turning Point was the outcome of this freedom.

I’ve always had a huge adoration for music from a young age, but it wasn’t until I was around 16 years old that I discovered the world of electronic music. A few mates of mine used to play genres like garage, drum & bass and house music at parties and it got me completely hooked. I started digging deeper into the UK sound and got into DJing a lot of heavier, bass driven dance music to begin with. When I went to university, I was lucky enough to be in a city with a decent music scene, and started going clubbing on a regular basis, getting exposed to new genres I hadn’t seen live before. This helped me find a like-minded community around the house and disco scene in the UK, and fell head over heels with that territory of music and what it had to offer.

From the countless amounts of heavy hitters under an array of aliases, Grant Nelson has always been at the top of the list for me. He’s always had such an undercurrent of influence to shaping the UK dance scene and in my eyes perfectly combines feel good, jazz and soul influenced tracks across the board. I always strive to create feeling in my own productions inspired by his back catalogue.

A lot of my influence is drawn from the late 90s into the 00s, and Ian Pooley is someone that always keeps that sound alive for me. My love ignited for him from hearing “Body & Soul” play at a disco event I went to a good few years back, and from there I just kept digging deeper into his productions and mixes.

During my time at university, a friend of mine put me onto Bonobo. He was one of the first artists I listened to that I felt perfectly combined live instrumentation with electronic sounds, and it completely altered my outlook into the process of music production. I still wish I could go back to listening through Black Sands for the first time again; it’s easily one of my all time favourite albums out there.

Much more of a recent discovery for me but I feel like I’m late to the party on it. I never really listened to broken beat and the West London scene until lockdown 2020, but Kaidi Tatham opened an entire new sub-genre that I instantly fell in love with. His skill in harmonic progressions, feeling, and creating such unique grooves is unfathomable to me; and I’m always excited to hear every project he brings out. Definitely aspire to create music like this man can.

It’s quite difficult for me to pinpoint, but I think my sound takes most influence from jazzy, soulful and feel-good dance music. I have a massive appreciation for 90s and 00s house music, and this era is the stuff I tend to dig for when playing out and vibing at home. Nonetheless, I’d never put myself into one alleyway of dance music as I’m a huge fan of any music that hits the spot!

My sound has evolved pretty drastically over the years! As I mentioned before, my roots in DJing and dance music came from a lot of heavier stuff – drum and bass, garage and bassline. But these days, I’m much more about listening and playing music that gives me a good feeling instead of a bass face! Throughout my production journey, I’ve been taking more and more influence from jazz when constructing my melodies and harmonies, so naturally my sound has evolved into that spectrum recently.

Q7: What is the scene like in your area?

The scene in my home town has no music culture at all; but this has definitely made me search deeper into other areas across the UK. Luckily, I’m only an hour away from London, so whenever I get the chance I try to head to gigs in the city for the kind of stuff I’m into! Over the past few years since the clubs have reopened in the UK, I’ve been making a conscious effort to go to a large variety of events and nightclubs so I can stay inspired.

Q8: What else can we expect from you over the next year?

I’ve got a lot of music that I’ve been building up for a good few years now, and I’m hoping to get a lot of it released over the next 12 months. I don’t want to reveal too much at this point, but keep your eyes out for things to come. Peace and love!