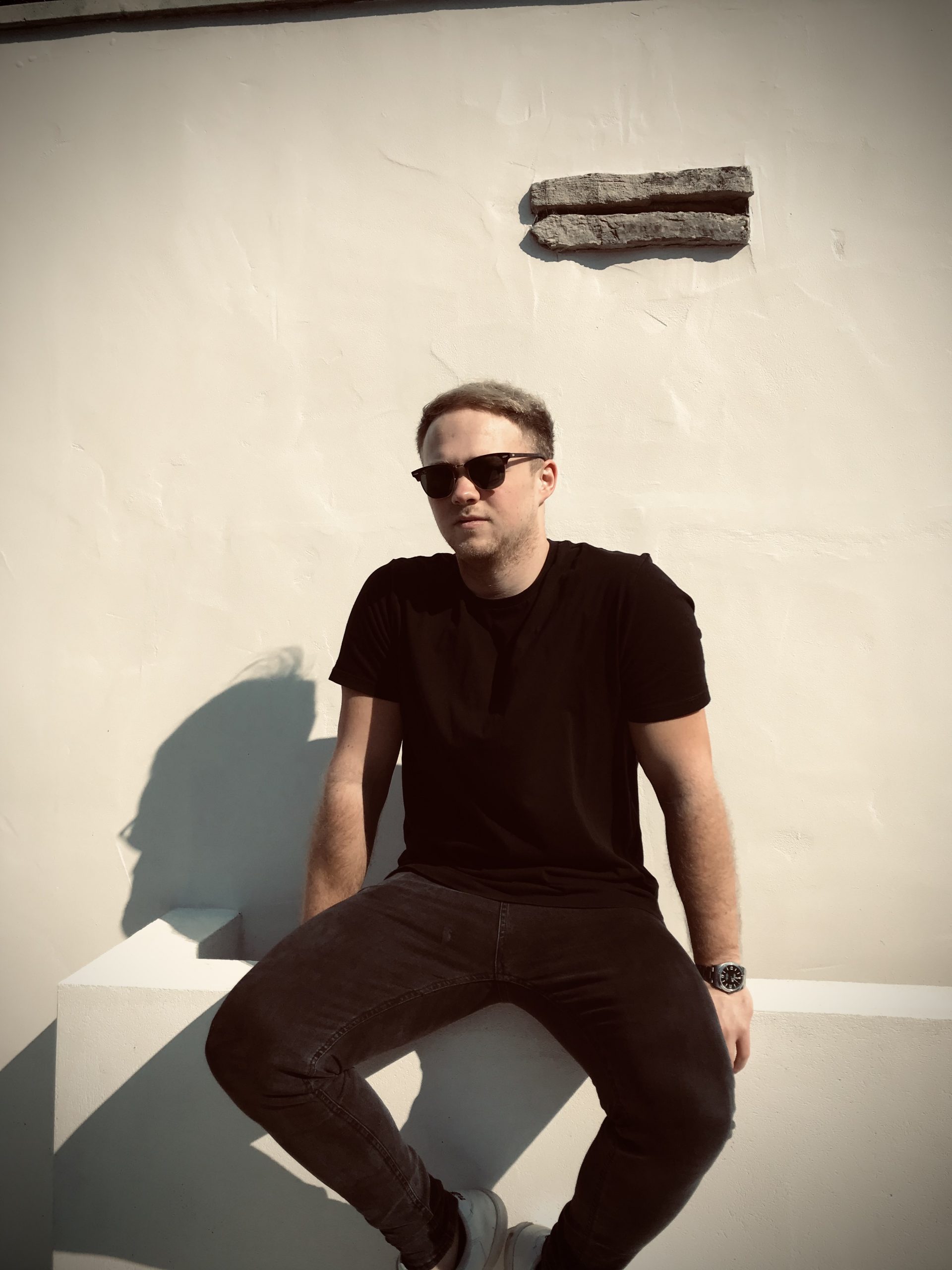 Rising from the Southampton dance scene Mr. Sosa made a name for himself both in the clubs and behind the mixing desk. Bournemouth-based Mr.Sosa has gone from strength to strength over the last two years & has made a serious name for himself in the house & breakbeat scene, renowned for his menacing acid lines & catchy chords. Mr. Sosa first rose to the scene with his release ‘Orion’ including the famous tracks ‘feel the love’ & ‘Orion’ that was supported, downloaded, and streamed worldwide and was even pressed due to popular demand. With the success of Orion came support from Anjunadeep & thus lead to Mr. Sosa signing to Anjunadeep twice the same year. Orion isn’t the only EP to watch out for though, Mr. Sosa had successful releases on Houseum, Misplaced records, Clipp art, Fresh take records, Limbo & Elation. There is a lot to come from this Bournemouth-based producer in 2021 with releases coming from Anjunadeep, Last Night on Earth, Nothing Else Matters, Need Want & Dealt With Records, It’s looking like Radio plays, Charts, and worldwide gigs are going to be the new normal from the heavily watched Artist. 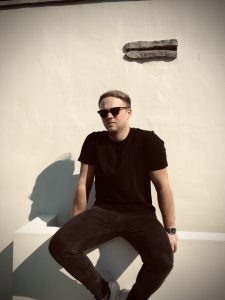 I’m a producer & DJ from Bournemouth in the South of England although I grew up in Spain. I think it all started when I would sneak into clubs at 14 with a fake ID and be fascinated by the DJs who would stop in on there was to Ibiza. So pretty early on I liked the idea of being a DJ and living that lifestyle that I’d see in Ibiza. I bought a DJ controller and would mess around doing mashups and stuff on SoundCloud and put on house parties back in England at an early age. I never thought about producing and had no idea of how any electronic music was produced.
It wasn’t until 2017 that I discovered a new genre of lofi house that I was obsessed with as I love anything vintage, and I came across a YouTube video of how to make similar music. The rest is history and I made music almost every day ever since.

Q2: Tell about your new release on Dealt With Records?

It was a track I started producing a few years ago, mixing a bit of lofi with the house scene from the early/mid 2010’s. A few of AUS music’s releases had these really heavy kicks and subs with reverberated claps and chord stabs. I had an image in my head when producing ‘Waverider’ of when I first went to creamfields festival as a 17 year old and walked into the first tent and I could hear that sound, it blew my socks off.

I have loads of influences, and I mean loads so it’s super hard to narrow down! My early influences were from the music I’d listen to when I first started going to events in the UK like Bicep, Ejeca, George Fitzgerald, Paul Woolford and a whole bunch of others. To me the music produced between 2012-2016 was incredible. I’d also say I took a lot of inspiration from films, music and pretty much anything from the 80s and it all has an input into my productions.

If I had to pick only 3 tracks that had the most influence, they would be something like:

I remember hearing Pete Tong playing this track on a Friday night as his essential new tune and we were just driving around town blasting it out. It is just a great blend of piano, bass and melodic elements.

I was never into breaks, just loved my 4 to the floor! Until Ejeca put out a breaks edit of Jalek and I’d see how it would blow the roof off of every club. It completely changed my taste and after that I was obsessed with breaks.

this track to me is a melodic masterpiece! It’s still so fresh no matter how many times I play it. It still amazes me how impactful it is with only synths, no drums or vocals, just pure emotional synths. Whats even more impressive is that these guys were making these tracks in the late 70’s! Some before midi which is crazy and I don’t think anybody would be able to make a better track in this style even today.

Q4: Can you let us about scene in Bournemouth?

Bournemouth doesn’t have much of a scene for this kind of music, it’s only ever been DnB, tech house or chart music. This is probably a reason that I make the music I do, as something different. It definitely made us venture out to events in London where we’d go to see our favourite artists instead, in venues like Printworks and also festivals around the country like Creamfields. My favourite place to go though has always been Ibiza. My jaw dropped when I first went to see Carl Cox at Space and pretty much every other party on the island.

Producing tons and tons of tracks and experimenting with different genres! The last year has been a bit of a graft, planning and producing releases that are starting to come to fruition now.

lots of new tracks! I’ve had an incredible last 12 months since signing with my management team and locked in releases on labels I would of never imagined. I’ve got releases coming out on Anjunadeep, FFRR, OUM, some remixes and collabs too, which I haven’t released too many of before! I also have some more wax that should be releasing! So you can expect a lot more to come and hopefully be able to play out at gigs and reach my fan base in person