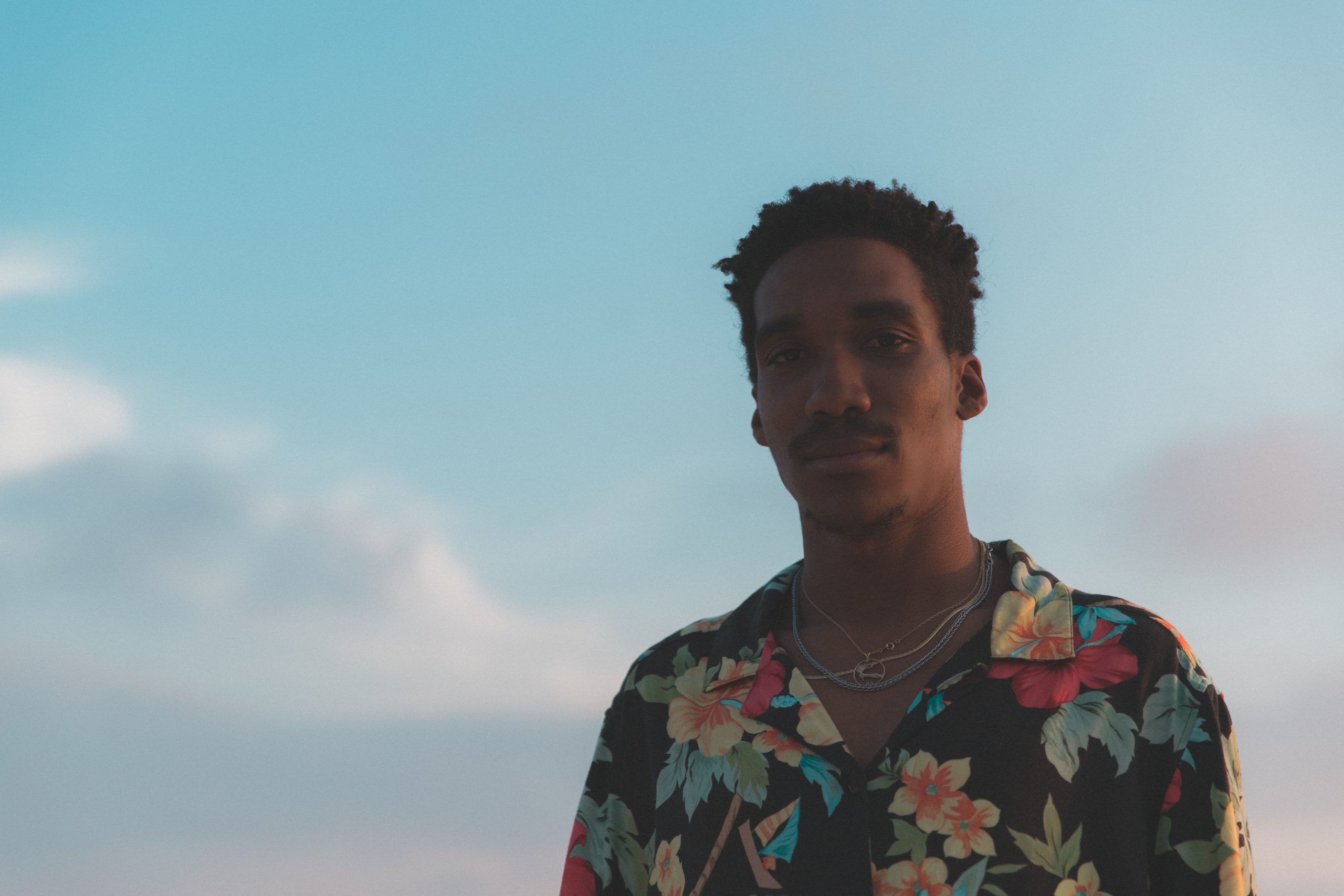 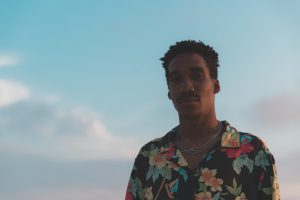 What’s it like balancing your multiple careers as a DJ, promoter, label head, and event organizer?

Honestly, it isn’t the easiest thing in the world, add in trying to balance a day job as well, and it makes things even a bit more chaotic, but I love what I do, I know what I signed up for, and I wouldn’t have it any other way.

Thank you! I think so too. Truth be told, that was probably the most “thoughtless” track on the entire project, there was no inspiration. That track came about from a jam session/modular synth lesson I was getting from Lubelski at his studio. He was teaching me about modular, and how to use them, and he decided to record me so we can just hear it back for fun, and as he was recording me, I made this cool patch that we both loved and we thought it could be a fun thing to make a track with, still just for fun, and not expecting to do anything with it, we jammed with that patch and drum loop that you hear in the song for about 15-20 minutes and liked what we had, so we just chopped up the best parts, and about 10 minutes later we had the full song, then true to the spirit of the song, we were going through his acapella library, and I heard the “my imagination is more vivid than life” sample and thought it would be a perfect final touch. However, I think there was something very primal, and subconscious happening with the sound from that patch that spoke to us, and I think that openness adds to the raw creativity and energy of the track.

“Keep You Close” is the first single off the EP, what about this track struck you as the go-to intro for this project?

I think for me it was the accessibility of the track. It felt like a dance-pop single to me. The chopped soul sample is very repetitive and catchy, it has a nice build-up and drop, The keys, and melodies are bright, and airy, also, I rap a verse on it, and it is structurally similar to a pop song. Everything about just screamed single, haha. I thought it would be the perfect way to introduce myself to the world. I love pop music, and I want to make underground dance music that has pop sensibilities and is accessible to everyone.

How did growing up in LA influence both your production sound and DJ style?

Growing up in L.A. influenced it all, haha. I want the music that I DJ to give the crowd, and myself the same feeling that I got when I first started clubbing, and going out to all-ages clubs in the city when I was like 16, and later raves when I was 18. When I first started going out it was a lot of hyphy, and west coast hip hop, as well 2000’s R&B being played at these clubs, and the way that music made me feel, as well as the way it made me dance has never left my psyche, It always made feel so good, and move my body, I constantly try to translate that feeling, and energy to the audiences I’m playing for.  As far as production goes, I feel like the sound of popular music that has come out of Los Angeles permeates my sound, I gravitate towards warm, soulful, jazzy tones. From Teena Marie to Patrice Rushen, to Roy Ayers, to Snoop Dogg, to Tyler, the Creator, to Dam-Funk, to Dr. Dre, DJ Quik, to Channel Tres… I CAN GO ON FOREVER, all of these artists grew up in LA, and of all these artists have a warmth, and bounce to their music that just can’t be taught, it’s environmental, we grew up in a city that is known for having some of the best weather on earth, and I think that really cuts through with music they, and myself make. It’s really hard to put type this feeling, but listen to “Everybody Loves The Sunshine” by Roy Ayers, or even Midnight City by M83, two songs about L.A. and that feeling, and you’ll hear exactly what I’m talking about.