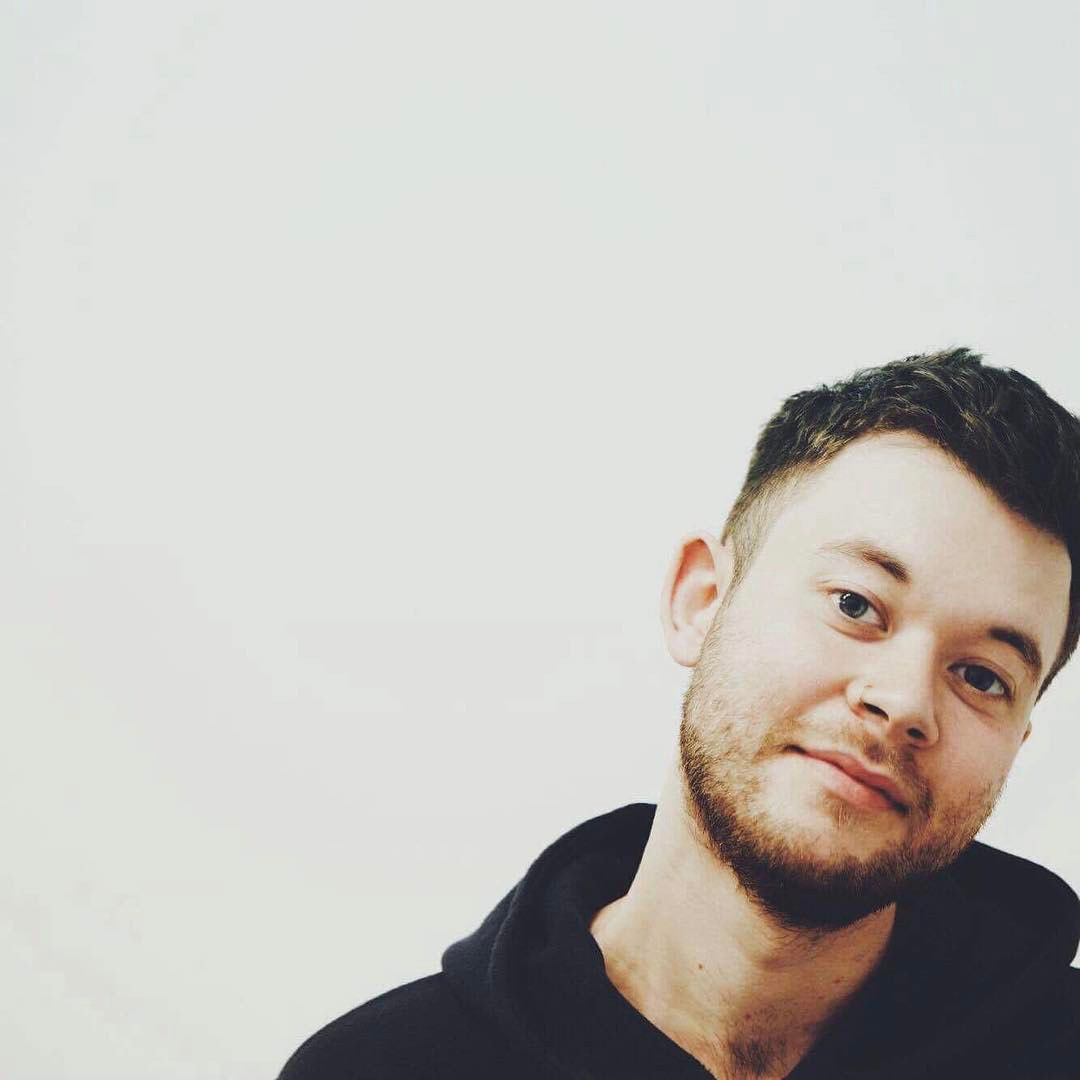 Marlon George is a British music producer, DJ and sound designer living in London. He is a classically trained double bassist, enrolling at the Royal College of Music when he was six years old.  Marlon will next release a solo EP on Robsoul Records in January ’22. This EP is testament to the quality of
Marlon’s work, and he now joins a label which has represented some of the scene’s most established artists, with the likes of Chris Stussy, Mike Dunn, Gemini (Spencer Kincy), Theo Parrish, DJ Q and Steve Lawler all on the discography.
As a DJ, Marlon has played in clubs across England (fabric, MINT, 93 Feet East, Brixton Jamm, Patterns) and is currently a resident in Boxpark, Shoreditch. A debut show on Giles Peterson’s Worldwide FM will air in February too. Outside of dance music, Marlon will launch his teaching business next year which will give access to music gear for young people, and aims to use these production methods as a tool for positive well being. 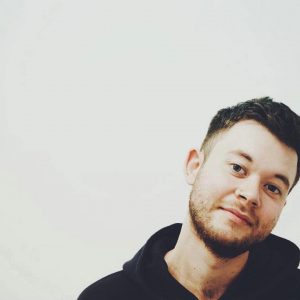 Q1: Who is Marlon George?

I like skimming stones, playing chess and drooling over compressors.

Q2: Tell about your new release on Robsoul Recordings?

Between January – April last year I was really productive and managed to finish off a bunch of older projects and new stuff. Normally I’m a bit pants at finishing tracks so this was revolutionary for me. I was getting up at 06:30 in the morning and everything!

I thought Phil would be a good person to send the tunes to but I never expected anything back really… Still feel absolutely blessed to be part of such a heritage label like Robsoul. There are stories behind each track of course but that would take ages lol.

Sometimes Ricardo turns off all the drums and percussion at the end of his tracks to leave a wonderful, ambient sound designy finish. The one in here is my favourite of his by a mile – very very beautiful! Unfortunately I don’t think you can hear it online anywhere and this is a great shame. A 12 minute version of the jam just called ‘Widodo’ did get a release on [a:rpia:r] in 2017, but the ending was cut off!

Moritz’ approach to production and hardware is unique and something I find really inspiring. He completely pushed the boundaries in his tracks and I have never heard anything like them before… Sonically they stand in their own league. The arrangement is incredible as well and probably the reason why I have found it so enjoyable over the years. It is a gift that keeps on giving!

I wanted to put J D in here because he represents everything I love about making music. Sampling and twisting up beautiful songs to create something fresh… and nobody did it like him. Also I love the fact that he just did what he wanted. Write a 0:17 second track? Cool. J’s artistic nature is something I try and hold close to me and just do what the f I want when I write tunes.

Q4: What artists do you love past and present that have inspired and encouraged you and what parties that you love going to have helped your musical evolution?

I love older music and I feel like while everyone looks forward, I like to look back! Old KDJ, Spencer Kincy, Josh Wink, Kenlou… Larry Heard. All amazing in their own right and extremely inspirational for me. I think I just like the sound more, the arrangements. It feels alive and real. Saying that, there are people today who are bringing that kind of feeling and innovation into their productions like Ricardo, Ion Ludwig, MP, Malin Genie, Sonodab…

In terms of parties, I’d say Flux in Leeds in the early 10’s was probably the reason why my appetite grew for dance music. FUSE, when it was deeper, was inspirational too. Nowadays I don’t tend to rave that much but I like going to fabric. Room 2 is absolutely beautiful since the upgrade!

I quit my job just before lockdown so it was the perfect time to take a time out and write music.

I’m going to start teaching music production again, but privately this year. I’m also thinking about doing twitch (probably playing chess!) and maybe some music stuff on there too. Release wise I think there are going to be three or four releases in 2022 – one or two VA’s and two EP’s