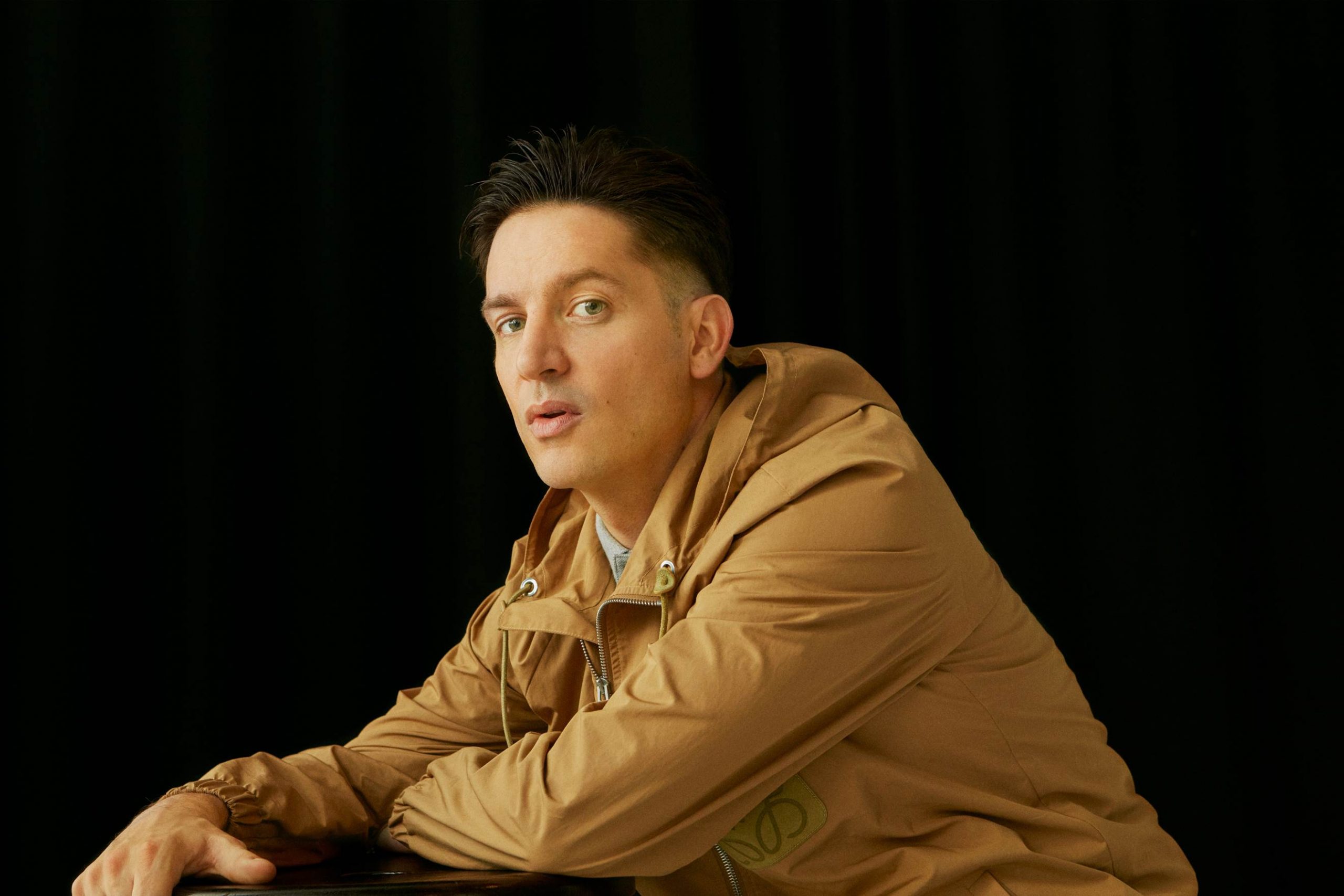 Remarkable new talent Lady Blackbird has collaborated with acclaimed British house producer KDA on this ‘Collage’ Remix, reimagining the inimitable third single from the LA based artist into a bona fide dance floor banger – it’s classy but rockin’ !! A true meeting of minds and a sublime collaboration.

Lady Blackbird is a revelatory vocalist with music that transcends her Jazz roots, and has garnered early critical praise, chosen as the Times’ artist to watch for 2021, and featuring in Gilles Peterson, Pete Tong and The Guardian’s top tracks of the year.

‘Collage’ now receives a mouth-watering remix from KDA who skilfully preserves the core jazz elements of the track whilst delivering a dance floor bomb. Fusing glitchy robotic injections, washed-out percussion and snippets of acid underneath the irresistible vocals of Lady Blackbird, KDA demonstrates his undeniable ability to fuse underground electronic soundscapes with soulful contemporary music. The result is a unique and gripping re-work that’s not to be missed! 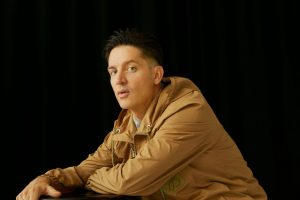 Thanks for taking the time to talk to us Kris. We are loving what you’ve done with Lady Blackbirds’ ‘Collage’. But you’re not the first to get your hands on this track are you! Can you tell us how you approached your rework, what was your vision with ‘Collage’, what did you do with it exactly?

I think in all honesty I got a little stoned, turned on a load of drums pads ‘went in’. Remixing something where the original parts are this good is dreamy. I just wanted to record myself having a really good time.

Lady Blackbird she is one hot talent. What do you think of the original track? Have you heard the album yet?

The whole album is slick, like modern timelessness. You should have a listen to the version of ‘Collage’ by Three Degrees to know where that song started. Listening to LBB sing it i thought the original must be an 80’s soft rock ballad!

How did you get involved with the label and Lady Blackbird?

We share a manager so luckily I’ve heard the project from quite early on. She’s definitely my kind of people, whereas our manager is a terrible person. Awful. Quite a twisted degenerate, who hits me.

Where you from Kris? Your name sounds exotic.

What did you want to be when you were young?

Successful in music and working on it every day of my life. I was often assured that would never be the case.

What was it like being at No 1 in the UK charts with ‘Rumble’? Did it go to your head?

No I was the same level of arrogant that I was before it, but I definitely saw a change in some of the people around me. I was just really happy knowing I could afford all the studio time I wanted after that.

If you weren’t doing what you’re doing now career wise, what do you think you would be doing?

What have you been up to in lockdown aside from music? Any new past times?

I’m one of those people that started training more in lockdown. I’ve got gym rings hanging from a high ceiling so I’ve been working online a lot more with my trainer Alex – that’s not what I call him in the session. I shout horrible things at him actually, about his mother mainly.

Can you cook up a storm? Signature dish?

No so I have to date chefs, some might say that was my signature move tbf.

If you could change one thing in the music industry, what would it be? More women A&R’s.

Who else do you think is hot in the scene at the moment? Scratcha DVA is the most interesting producer in the U.K. to my ears right now. There’s also a rapper called Karnage who i think is gonna blow down all the doors.

What keeps you grounded? The fact that even though I reckon I’m doing well, the shower pressure in my bathroom is pretty weak. Don’t get me wrong, I’ve buried half my friends, which gives you perspective, but day to day it’s the shower pressure.

How would your mates describe you in three words? Owes me everything

What’s the first thing you’re to do when we’re a Covid free zone? Get laid, play a gig, repeat ‘till something breaks.

What’s up next for KDA? What should we look out for? I’ve signed a deal to release an EP on Pete Tong’s 360 label in the States and Black Butter here in the U.K.  First release from it will be my remix of Tinashe ‘Die A Little Bit’, which took on a life of its own on Radio 1 and is now a proper single ft. Ms Banks & Karnage.  My label The 35 Records is kicking in this year too, releasing music I’ve written/produced for other people. That’s gonna be wild, some of the grooviest tunes I’ve made, with some of the most excellent artists I’ve heard. Fuck Covid.