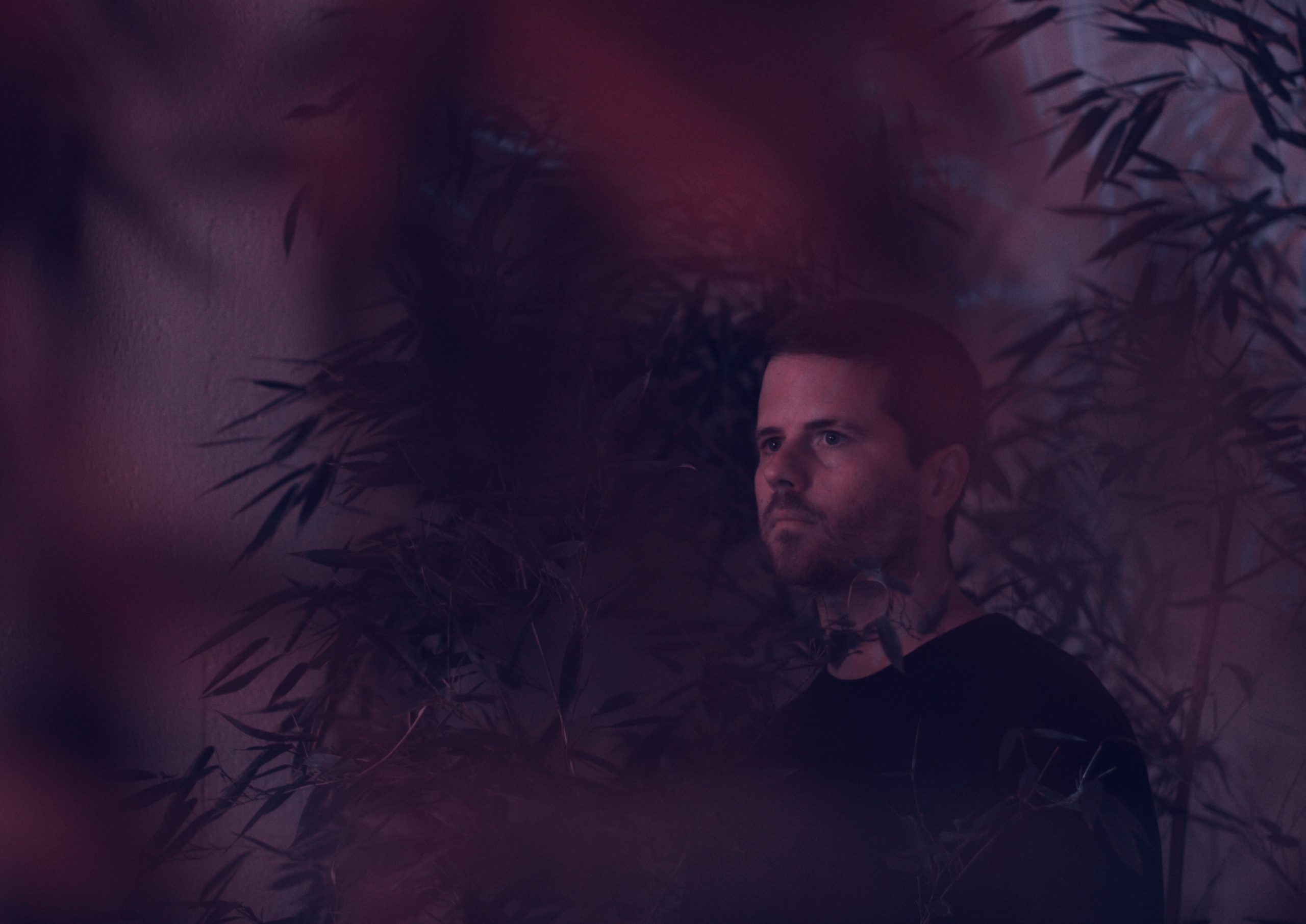 Pierre-Marie Maulini has served as one of the most authentic and intriguing producers on the dance music circuit in recent years under his STAL moniker, working alongside some of the most influential figures in the pop, dance and cinematic music spaces. Having teased a new sound profile in Kasztan last month with ‘Number Thirteen’, the French musician now continues his efforts in the post-rock/techno realm with his debut extended-player contribution to the scene. Presented in Dolby Atmos on both TIDAL and Apple Music, for a fully immersive sonic experience, the ‘Rare Earth Elements’ EP is available now across all streaming platforms. 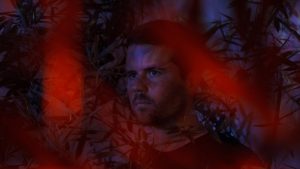 1.     Hey Kasztan, welcome to Music Is 4 Lovers, where in the world are you at the moment?

Thanks for having me guys, I’m currently in Poland enjoying some late summer moments with my wife’s family and some friends.

2.     How has the past year been for you? Has life changed much for you as a result of the pandemic?

Actually the pandemic allowed me to sit down and think about what I wanted to do. Also I couldn’t jam or rehearse with friends in the studio so I started spending more and more time playing with synths and other electronic devices. At some point I felt the tracks were going somewhere interesting and we got busy launching Kasztan. So yes it has changed quite a lot over the past year.

3.     Are you back playing gigs again? If so, how does it feel and has anything changed?

We’re still at the early days of Kasztan so it will take a bit of time to enter the promoters’ radars but I absolutely loved the feeling I got from the first show. It was my first time alone on stage. Pretty scary!

4.     Do you have a favourite country or venue to perform in?

Poland is like my second home. I’ve always had a great time playing here. In terms of venues, I have a soft spot for the Fonda Theatre in Los Angeles. King Tuts in Glasgow is a must too, low ceiling, hot and sweaty, and the wildest crowd. In Paris I can only recommend La Maroquinerie, the place is great with a patio and a good restaurant. The room itself is like a small amphitheater and you can’t beat the quality of the sound there.

5.     You’ve just released your debut EP ‘Rare Earth Elements’ under this new Kasztan alias. What was the concept behind the EP and how long was the production process?

There was no concept so to speak, I just let my main influences (post rock and techno) converge. I tend to write a lot of music but I’d say it must have taken a couple of months before I felt I had found some kind of formula which I was comfortable with. From there, I produced even more tracks and picked the best 3 for this EP.

6.     Can you tell us a bit about your studio and some of your favourite pieces of equipment?

Like I said it started as bedroom production during lockdown so nothing too fancy. I mostly use a Novation Bass Station, a handful of softwares and plugs, and my good ol’ Telecaster. I tried to use more gear but I realised that having a frame is what boosts my creativity. Oh and I like to have some of my synth sounds go through my guitar pedals. It’s always about tweaking buttons

7..     Although Kasztan is a new venture for you, you’ve actually been active in the music industry for a long time. How did it all start off for you and what were some of these previous projects you were a part of.

It started when I was 19 when I launched a post rock band with my older brother. It was called A Red Season Shade, we signed to a label, had a couple albums out and toured most of Europe. It was pretty exciting! This is what led me to meet Anthony from M83 who asked me to join them on stage for a couple of years. Then I launched another band called STAL. We signed to a major company in France but that actually made things quite complicated on various levels. Now Kasztan is just me and I’m self releasing my music with the help of my management. Everything feels a lot easier!

8.     When were you first introduced to electronic music?

It was my cousin who introduced me to electronic music, labels like !K7, Ninja Tune or Warp records. He offered me the famous “K&D Sessions” by Kruder & Dorfmeister.
I’m still listening to artists from these labels, one of my current favorites is Bicep on Ninja Tune.

9.     What are some of your goals for the future with this new sound profile?

Like I said I’m enjoying the freedom of releasing the music myself so there’s no long-term strategy really, just putting out music that will hopefully find its audience. Then put together a live show and hit the road. I also make bespoke music for brands and films. It brings a different kind of satisfaction but it’s definitely something I’d like to do more.

10.  Finally, is there more music on the horizon that we should keep our ears open for?

Actually I just received the masters of my second EP so it won’t take too long, and working on an album too for next year, testing some collabs… let’s see how it goes!