INTERVIEW — Getting In Sync With Interplanetary Funksters, JARC [MI4L.com] 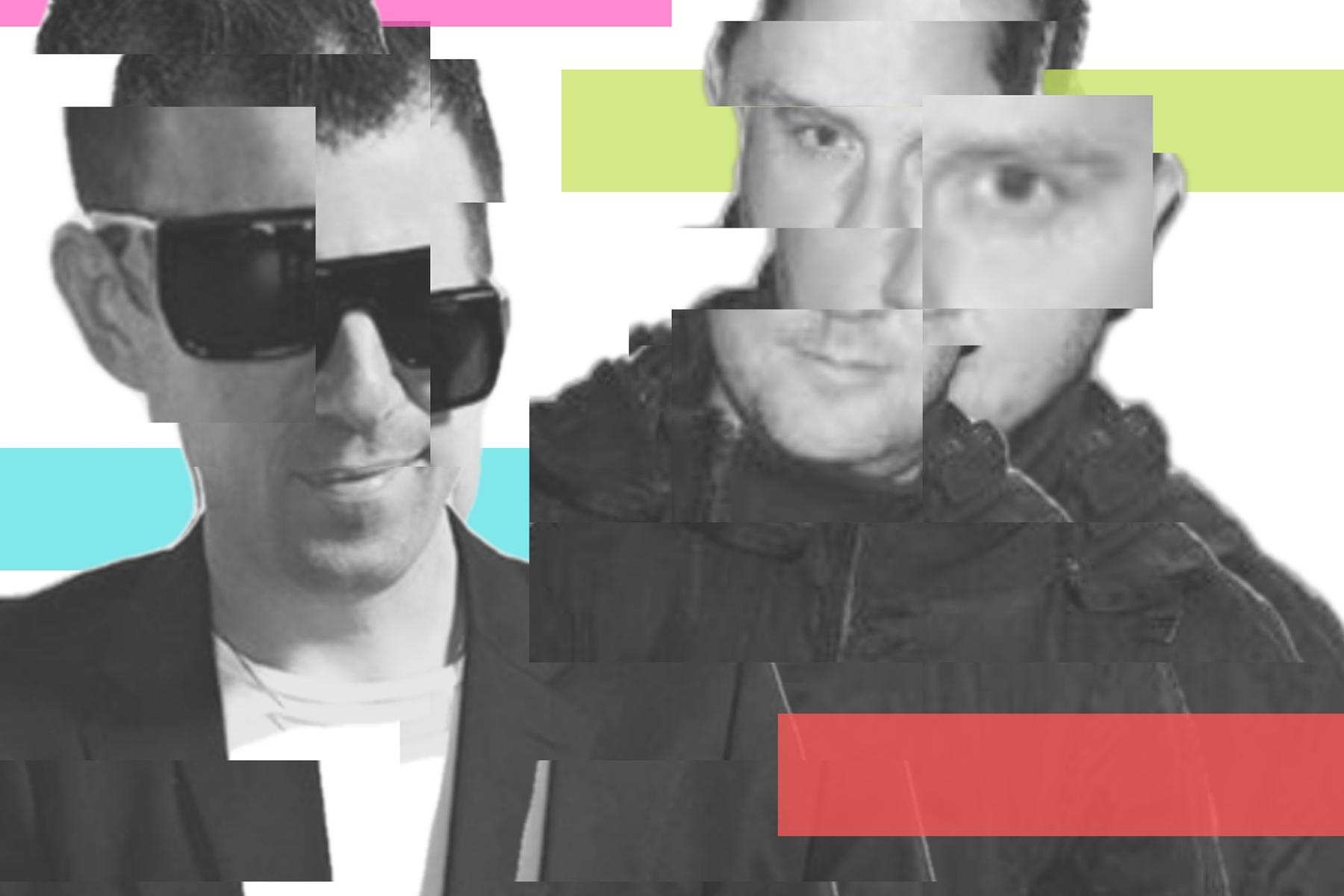 We got the great opportunity to chat with JARC about their label and forthcoming release, Brooklyn Baby! 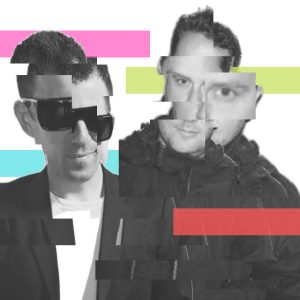 1.) Thanks for talking to us today. You are soon to release the second outing on new label JARC. Can you tell us about the 001 first?

We’ve been fans of the edit / disco funk culture and as DJ’s often played on that tip, so we wanted to make some things we could play and that reflected our love of that music. The first EP kind of lays out our flavour. Heavy on the groove and the funk, but with fresh drums and drive from the bottom end. Mashing up vocals from different tracks as well.

2.) So you’re interplanetary funksters from the mothership! Can you tell us about your label concept? Who are your influences?

We both go back through years of music.  I (John) started as a turntable-ist, then turned to a club DJ in the early days of house after starting with my first gigs in a funk club. That gave me a great education in funk. I was influenced by Grand Master Flash’s “Adventures On The Wheels Of Steel”, which combined hip hop and funk. Also, Coldcut’s work such as “Paid In Full” had a similar ethos. The label is just a modern day interpretation of classic sounds, made with today’s technology and production tools.

3.) I hear that you guys have been around the block in the industry. What can you tell us about your background?

Ha, yeah… We are both DJs with more than 25 years’ experience each. Released on lots of labels and been involved with labels. So it’s kinda cool to do something that’s really back to our roots and simply for the love of those classic tracks.

4.) Tell us about the JARC002? What made you put those three tracks together?

We have so many jams just within our own collections, so it was just a case of digging. Trying classic ideas with fresh drums, fattening up the original. Rather than always using the same vocal (which we do sometimes), we often try a vocal from a  completely different track and  end up working it in. “Brooklyn Baby” started as a house track idea, but we decided to re-work it with the funk! “Love Ecstasy” was a more upbeat, faster track and we really wanted to tease the intro, add more drums and percussion and tighten up the groove for today’s dance floors.

5.) You’ve chosen some pretty big tunes to edit.  You done an incredible job. How do go about preserving the integrity of the originals?

To be honest I’m not sure we will always keep the integrity of the full tracks because we are mashing different things together, so a traditionalist might be like… “Yo, you’ve deleted the vocal”… but the integrity we do try to keep is the grooves. Dancefloors are often about grooves, so taking parts of old tracks and re-inventing them is about taking the funk, groove and vibe from tracks and blending it.

6.) Where do you think the edit sits in today’s musical landscape?

I think it’s super important. I think bootlegs, mashups, reinterpretations have always been important. Where would hip hop be without “other” people’s music? House music much the same. This is about getting creative, making grooves and playing them. It’s not us trying to sell millions of copies… its some cool vinyl and DJ focused releases, but the culture of editing, reinterpreting is all over modern music and will always play an important part in music progressing forward while also dipping into the past.

7.) There is an element of DJs who don’t want to play edits. What do you say to these guys?

No problem. Everyone has their own lane and are totally free to be in it. If you want the complete original vibe then that’s your choice. But I do think lots of young DJ’s and music fans are discovering classic music via edit culture.

8.) Who would you love to hear playing Brooklyn Baby?

9.) There has continued to be a lot of incredible music released during lockdown. Can you tell us a track that caught your attention?

So much music, and I’m a music junkie… ummm… I really dig the Nic Fancuilli and Numa Lesage remix of “Joys” by Roberto Surace, which is kinda like a re-edit ripping the bassline from “I Get Deep”, itself a reinterpretation of an old house track. This is what I mean about the past reflecting the future! I also love Moodyman’s “Do Wrong” which is just so, so funky.

I think Cam, aka Late Night Tuff Guy has been one of the guys who started this disco reinterpretation many years ago, so he would be one for sure. Dave Lee has always made music with a nod to the past so respect there… Grandmaster Flash was one of the first technical DJs and no doubt has had a profound impact on us and many other DJs.

11.) How are you adapting to the changes in the industry that COVID has brought about?

Our thinking is stay positive and just get things done. COVID-19 is completely out of our control, so we can’t sit around and wait for it to be over. We just push on, spend time making music and get our shit together so that when we are on the other end of the health pandemic, we will have moved things forward in a positive way for JARC. When dealing with others, that’s also the message we preach. There is so much negativity, literally daily in the news, so you have to step back  and make sure you actually make an effort to keep your mindset from ingesting all that every day.

We have a great bootleg of an iconic disco track which we have re-worked that we will be giving away online in the next few months. EP number 3 is nearly finished, and we’re playing around with what a live DJ set interwoven with Abelton PUSH could look like… again about taking the re-edit concept to the next level and literally mashing things live in real time as the dance floor vibe provides instant feedback.