INTERVIEW — Getting In Sync With Hector Romero [MI4L.com] 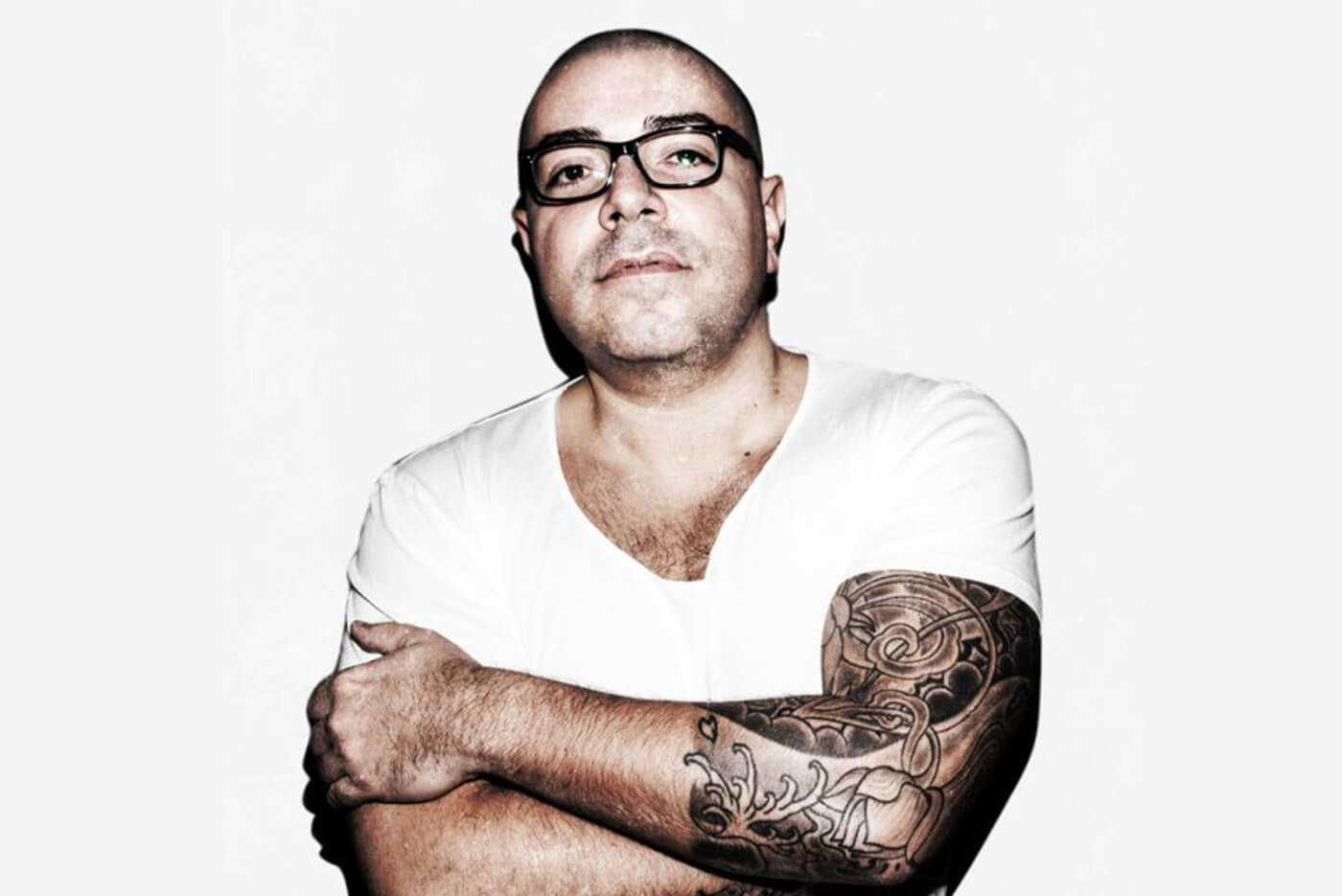 Def Mix legend Hector ‘Baby Hec’ Romero has had a long and varied career at the top of the music industry. His latest project is under the Sony Music umbrella, with his co-owned globally inspired label – Orianna. About to drop their next release ‘O Mestre Canoeiro’ by Ayala & Abrão, we have a chat with the main man before the release. 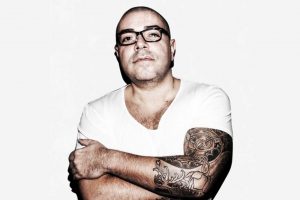 Where are you right now? Where are based?

I’m based in Long Island, just 20 miles from NYC.

Do you get into the city of NY much these days?

Yes, I frequent the city at least once every 2 weeks.

How is the mood in the city? Are gigs and live performances happening in full effect or is it limited?

To be honest NYC is really happening these days. Just in the last 2 months we’ve had 3 new venues open in NYC; Nebula, Harbour, Somewhere Nowhere and 4th venue called Musica opening in January. So overall the cities nightlife is healthy and even the overall mood of the city is in good spirits.

Have to ask you about Def Mix and the early years. What was the story, how did it all begin?

I was not there from the exact start of Def Mix, but I came on board in 1994. From that point on I can tell you that it was an exciting place to be musically. Imagine being surrounded by David Morales, Frankie Knuckles and Satoshi Tomiie during their prime years of creativity and getting the chance to listen first-hand to some of the gems they crafted. Also working side by side with Judy Weinstein making business moves was something I will never forget. I learned so much from her and I was given freedom to have input to many decisions, even at a young age. It was an honor to be part of Def Mix.

In your long and esteemed career, you have been a DJ, a label head, and A&R man and a producer. Which aspect would you say you are most comfortable with?

My first love and passion is being a DJ. After that, administrative work for the label and striving to be a good A&R really excites me and that’s where I feel most comfortable.

A&R is something that all the majors used to have. In these days of the smaller independent labels, I guess people wear many hats. In your experience, what does it take to be an effective A&R person?

Passion and patience to deal with artists makes the difference and to dig deep to find new and undiscovered talent. I’m happy that night life is slowly opening up again as I feel going out networking is an integral part of being a good A&R man. Yes, I don’t mind sitting in front of the computer and searching for new artists but there’s nothing like personal networking.

You been playing music as a DJ since your early teens. What first took you to the record decks?

I grew up in The Bronx, NY. The birthplace of Hip Hop so I was always surrounded by music. Even my parents were a festive couple that enjoyed having company over the house every weekend. My dad played his Salsa music in the living room, and I loved how he was able to entertain by playing records. I really caught the bug to entertain and play records from him.

You played with Morales recently. How was that for you?

I’ve been playing with Morales since 1991 ever since I did my first opening set at The Red Zone for him. Long story short, he liked how I played, like my personality and from that point on I opened just about every NY gig for him. This was all before I joined Def Mix in ’94. To me Morales is one of the best DJs to ever do it. He’s a true scientist behind the decks and it’s always been a pleasure to play and work with him.

As a DJ, how do you source new music?

Since I’ve been in the business for over 35 years, I’ve had the privilege to meet and become friends with some of the best producers in the game. With that said I get a lot of upfront material but that’s never enough for me. I still love shopping for music, well online these days. I visit Beatport and Traxsource every week and I buy music that I want to play. I can’t simply rely on the latest promo to play out. If I’m purchasing it you can rest assure that I’m playing it.

What artists do you think are hot in the global house scene at the moment?

When you say artist in the House scene that’s really hard to answer because the House scene and like most sub genres of House are DJs. So, if I had to say what Artist/DJs are doing it for me in the House scene I would say, Ezel, Coflo, Pablo Fierro, Casamena, Yamil, Gianni Romano, Eli Escobar, Auntie Flo, Jkriv to name of few. These guys excite me the way they produce House.

As a DJ, are there any labels that you follow all the time?

Not in particular but some of the labels that have been consistent, and I jump to listen to their music are, Ocha, Atjazz, Connected, MoBlack, Keinenmusik, Madoraindahouse to name a few.

By far it has to be Satoshi Tomiie. He’s a pure genius when it comes to music composition and his approach to making music. He’s never let me down.

Aside from making sure we sign quality music we really don’t have a policy. ORIANNA, meaning “rising sun” was born out of a passion to create a Latin lifestyle label focused on delivering organic electronic and experimental music. It is home to local talent from Central & South America, the Caribbean, Spain, and Portugal; to showcase the true spirit and the ancestral roots of Latin culture. You don’t necessarily have to be of Latin descent to be a producer on Orianna. If you can produce music that has some kind of Latin vibe then we’re all ears.

The next release is by Ayala & Abrão. What can you tell us about these artists?

During my many years of traveling to Italy I became friends with Francesco Tarantini aka Ayala whenever I played in South Italy. We basically hit it off right from the first time I met him which was about ten or so years ago. He was producing tracks that worked really well for me in my sets. We eventually did some remixes together. When I started at Orianna I knew Ayala would be able to deliver music that would fit our sound. He knew our vision and our sound, and he delivered.

Talk us through the new single a little.

‘O Mestre Canoeiro’ is a metaphor of life. Life goes just as water goes sometimes you have to guide the canoe in rough water, sometimes it’s the water that carries you, sometimes the canoe tips.

What else does Orianna have in the pipe line?

We are really excited to start 2022 by finally putting on some live showcases. If all goes well, we will host our first one during Miami Music Week. We have artists such as Sinego, Moügli and Black Mambo that are true musicians and can put on a great live show. Aside from the showcases we have new music coming from Trooko, Yulia, Yamil, Gianni Romano and many others. And overall, we are growing as a label and slowly making an impact in the Latin Electronic scene.