INTERVIEW — Getting In Sync With Eric Sharp [MI4L.com] 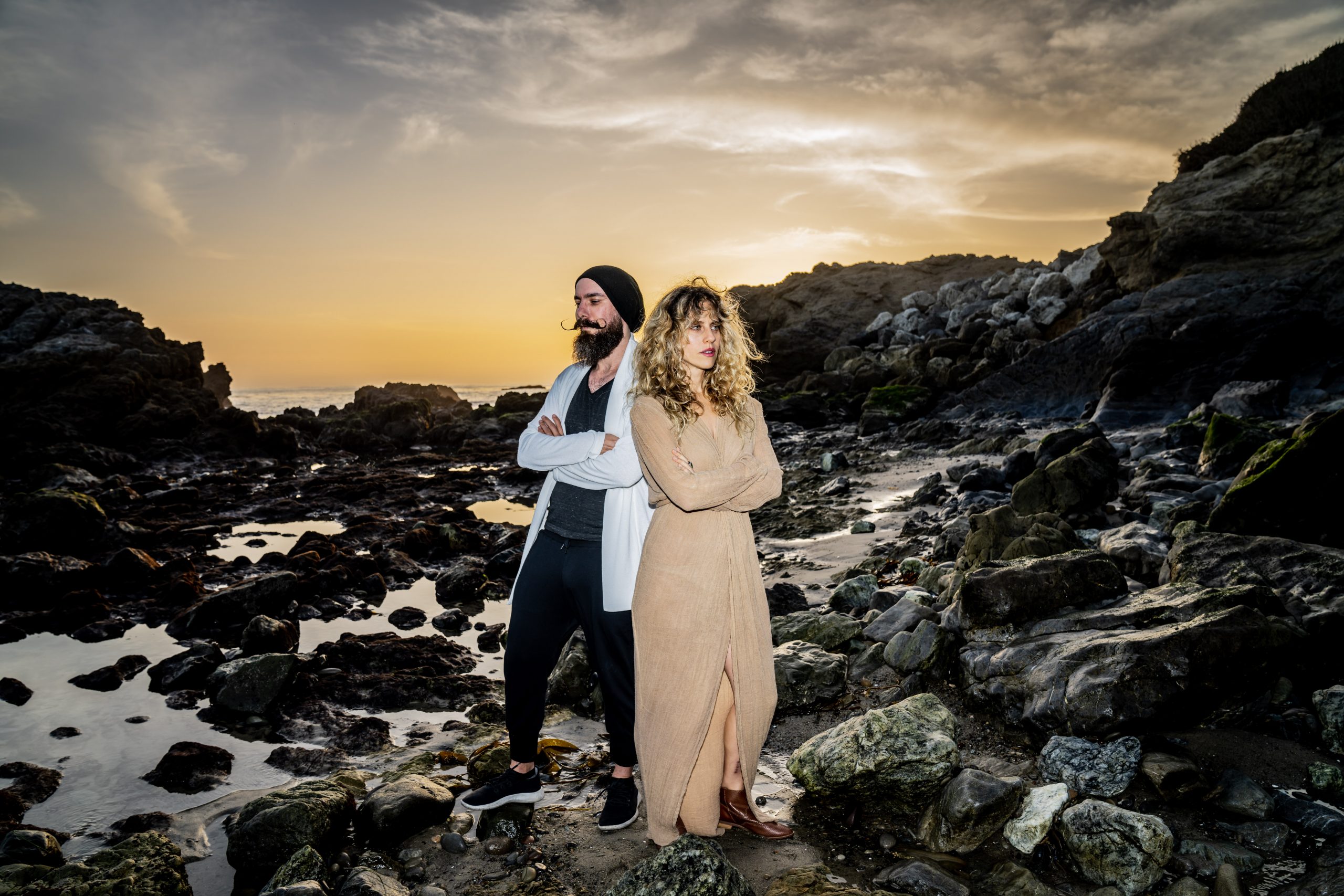 “Throughout my life I’ve sought serenity heavily – serenity is calm within the storm, not absence of a storm. Water has the ability to be still and deep, or adapt to the fast pace of rushing rapids, and everything in between.” – Eric Sharp

The quote from legendary martial artist Bruce Lee has become the mantra of Eric Sharp’s 16-year career, which has seen the house purveyor hold down a coveted residency at LA’s Sound Nightclub, perform at festivals like Coachella, SXSW, and Outside Lands, collaborate with Anna Lunoe, remix acts like Major Lazer’s Jillionaire, Grammy-winners Jars Of Clay, and Atlantic Records‘ Melanie Martinez, and top Hype Machine charts.

Sharp is once again channeling Lee’s message of powerful stillness in his new song “Like Water,” which marks the first single from the seasoned artist’s forthcoming EP. “Like Water” is an ethereal dance cut that features vocalist and meditation teacher Doe Paoro, who delivers an angelic verse that guides the track through its undulating progression. 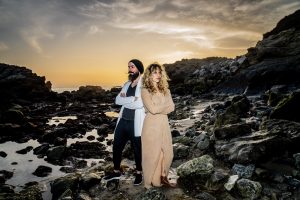 Like Water speaks to the desire to be vast, expansive, and malleable! The title and hook are inspired by a Bruce Lee quote about being water. He spoke about being flexible in body and mind, as opposed to being rigid. While writing it, we were thinking of the beauty of the imagery that comes to mind when thinking of the ocean, and also the myriad of metaphors that can be made from that. There are references in the song to philosophical concepts like impermanence, loving-kindness, and mindfulness.

How did you meet featured vocalist Doe Paoro?

It’s cool thinking back on this, because it took a long time for things to come full circle. I met Sonia aka Doe Paoro in 2016 when I was DJing at School Night, an institution for up and coming indie bands here in LA. My good friend Kyle McCammon (who incidentally co-wrote Like Water) introduced us. Kyle is a great writer and producer, who has an indie collaborative project called Lean and a solo project called Plus. Anyhow, I checked out Sonia’s stuff and loved her voice, and sent her an email asking her if she’d like to collaborate some time. I didn’t hear back. Fast forward 3 years later, Kyle and I did a jam session at his studio and I worked it into a demo track. We ended up sending it to Sonia and she agreed to come on board as a feature! I love when things come around that way, and there’s a cool lesson here not to take it personal if I don’t hear back from someone. I never know what is happening in their world at the moment when I reach out, and maybe the time will be right later.

How does veganism and spirituality inform your music production?

I’m not sure how much my veganism informs my music production, other than the fact that it’s a lifestyle choice which personally makes me feel more energized. I can often bring that joie de vivre to a session. Spirituality on the other hand definitely informs my approach. Sometimes I write music to release energy that has me feeling blocked, and I can get closer to universal life force that way. I aspire to share my inner light with others through the songs I write and sounds I make. I believe that we are all connected, and part of my goal in creating and releasing music is to generate feelings of interconnectedness in others. I also incorporate the Taoist concept of wu-wei in my approach. Wu-wei literally translates to not doing or doing nothing, but conceptually a better translation is effortless action. Specifically to this end, I try to keep a beginner’s mind in the studio and just allow whatever is coming forth without too much judgment.

What kind of fulfillment do you get producing tracks versus DJing shows at clubs like Sound Nightclub in LA?

That’s a great question! DJing is instant gratification. I get direct feedback on what I am doing immediately in the moment. Producing tracks is much more patient, and requires delayed gratification. Often projects take me over a year to finish, as I take time in producing demos, finding the right vocalists, co-writing and recording them, and often making changes to the production after the fact to better suit the vocal. From there it takes even more time to devise a release strategy, whether independent or through a label, and then planning and executing a release campaign. That said, the upside to the delay in gratification is that when a track resonates, it can reach exponentially more people than I can touch with my DJ sets currently. Last year nearly 90,000 people streamed my music on Spotify alone. I’d love to be DJing for that many heads in the course of a year, but I’m not quite there yet – hopefully soon!

As a sober person and club resident DJ, what’s the experience of not only navigating, but orchestrating LA nightlife?

I wouldn’t say that I’ve done much orchestrating nightlife since moving to LA per se, as I hung up my promoter hat when I moved here from San Francisco in order to focus more on making music. I wanted to be known for that, as opposed to being an event producer. That being said, I did orchestrate a lot of nightlife in SF and I was sober then too. I don’t really talk about it much in clubs and at parties unless someone asks me about it specifically, as I think it can be a downer for me to talk about my bad experiences with alcohol and drugs in a space where many people are enjoying them who don’t have the kinds of issues I did with it. The last thing I want to be about it is preachy – if it had kept working for me I’d still be drinking and getting high. That said, I’m happy to share my experience if it might benefit someone who needs help. I get offered drinks and party favors all the time, and often joke about how that never happened when I was actually trying to get high and drunk! I just politely decline and thank people for their generosity. I really am honored that people want to share their good times with me, and it just so happens that it isn’t safe for me to do so in that specific way. I try to find other ways to connect with them instead. The nice thing for me about being clear-headed is that I remember the conversations I have with people and can follow up after, and I can comport myself graciously to build relationships with people I meet. I think over the years people I’ve worked with have appreciated my professionalism, which is a direct result of me being able to be consciously present. Oh, and this might seem like an obvious tip, but for anyone who is trying to walk this path sober: when I first started going out dancing I almost always brought a recovery buddy. We could hold each other accountable, and leave if we got uncomfortable. Usually, we would end up outlasting everyone and still be dancing our asses off at the afterparty, high on life.