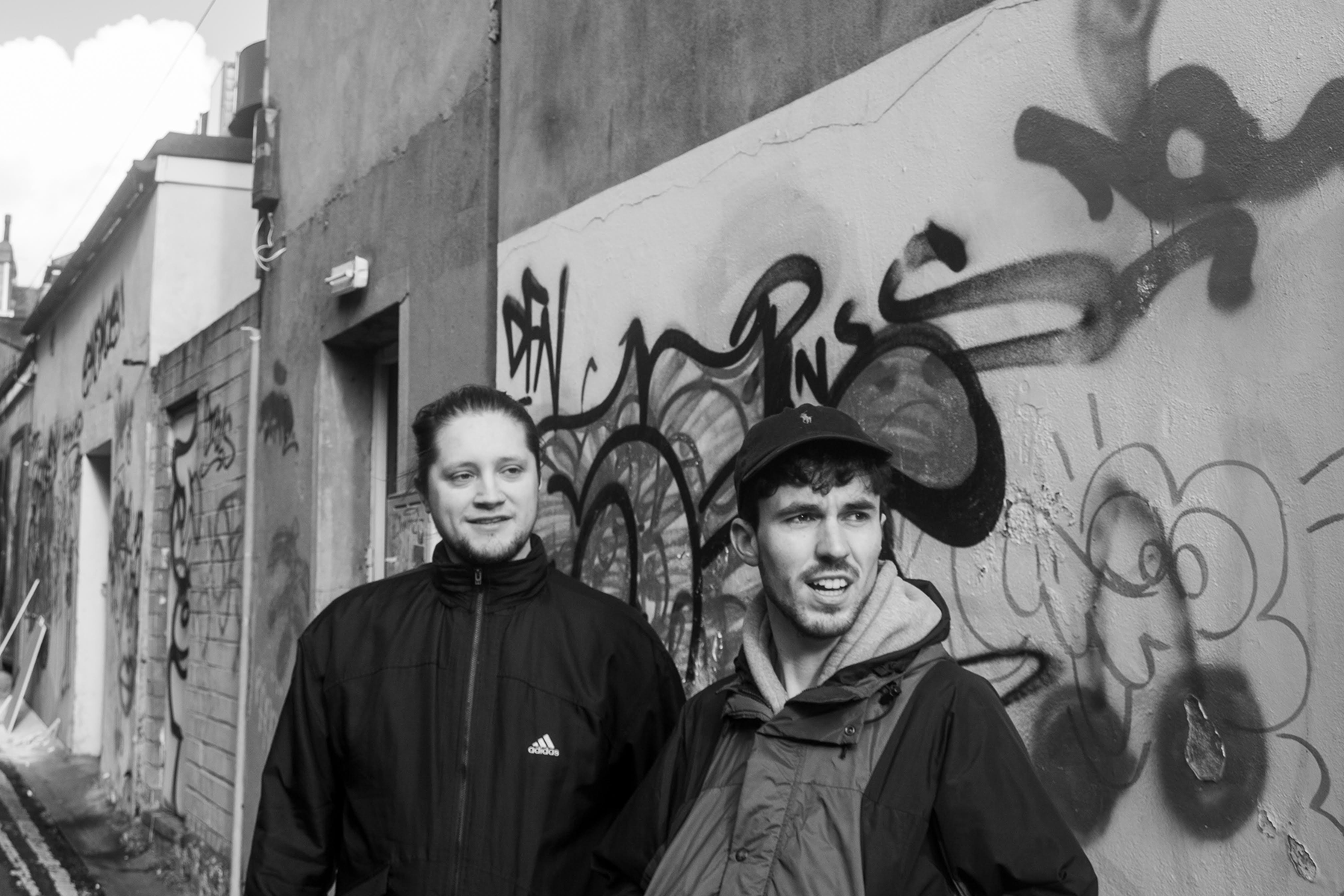 Having established their credentials as heavy hitters in a UK house sound, with tracks like ‘Renault Sport’ and ‘Apricot’ receiving Radio 1 plays as well as finding themselves on huge Spotify playlists, the Cortese duo slam their way back onto Eton Messy Records with driving track ‘Clam Factory’.

Due out in September, elements of garage and tight breaks collide, funnelling into an energetic groove then cooling off with soothing jazzy keys and airy sax. Already proving themselves as varied producers with an ear for fresh, modern takes on dance music, the Brighton-based Plaza label-heads just keep adding strings to their burgeoning bow.

We got the chance to sync up with this wonderful duo, and learn more about their background and the making of this stellar release! 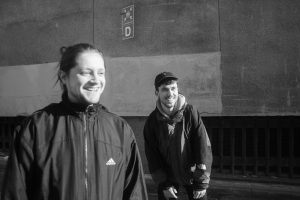 We studied in Leicester together a few years back and fell in love with club culture while we were there after spending every weekend in a tiny, dingy club called Sophbeck which is now a cocktail bar.

2.) Tell about your new release on Eton Messy?

We’ve been making UKG and breaks a lot recently but we originally bonded over house music wanted to return to that with Clam Factory. Just before lockdown we were actually excited for summer so felt to through out summery vibes which we hope you catch in the track.

If we weren’t at Sophbeck we were chilling in one of our student flats checking out some more laid back music so are heavily influenced by both ends of the spectrum. Our top three tracks for the memories and the inspiration for Cortese, shorted from a long list are: Maya Jane Coles – Something in the Air (Dark Sky Remix), Stathis Lazarides and Archie Hamilton – Mormonian Grey, XYX – Solution (Kenton Slash Demon’s 4/4 Therapy)

4.) Please tell us about the electronic scene in Brighton. What artists do you love past and present that have inspired and encouraged you and what parties that you love going to have helped your musical evolution.

We’re originally from Basingstoke and kind of knew that nothing was ever going to happen for us there, but the Brighton music scene has been much more accommodating to us. Shouts out to the Southpoint crew and to Patterns!

Luckily we managed to use Zoom to our advantage so that we could still collaborate on music fairly regularly and effectively despite being in different cities. If anything, we’ve maybe been more focused and productive having more free time on our hands. We also did a pretty iconic virtual b2b for Jaguar’s Utopia livestream which took an incomprehensible amount of time to edit.

6.) What else can we expect from Cortese over the next year?

We are rolling out a bunch of releases that we’ve been cooking during lockdown so there’s a few more on the way after Clam Factory. As fun as it is making music at home we miss the the club, and hope to get playing out again some time soon. In the meantime, we’re about to start our residency on Le Protocole radio which will be on the third Sunday of every month at 7pm UK time with guest mixes every week
For more info please check:
Cortese
https://soundcloud.com/cortesco
https://www.facebook.com/cortescomusic
https://www.instagram.com/cortescomusic/
Eton Messy Records
http://youtube.com/Etonmessy
http://soundcloud.com/etonmessy
http://twitter.com/etonmessy
http://instagram.com/etonmessymusic/