INTERVIEW — Getting In Sync With Close To Monday [MI4L.com] 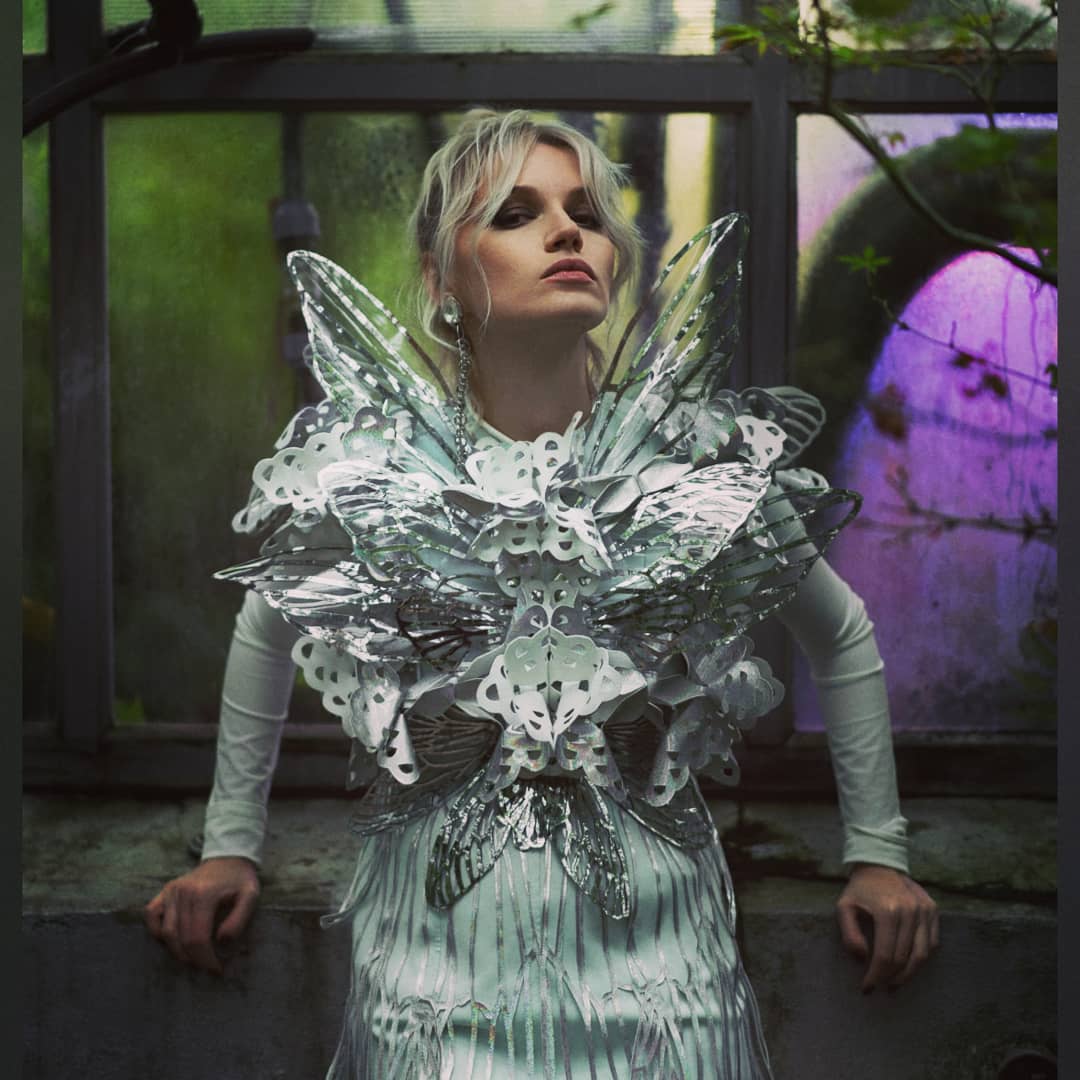 Formed in 2019, burgeoning Synthpop collective Close To Monday champions a nouveau strain of indie-laced Electronica for the contemporary audience. In 2020, the one-man-band evolved into a duo, welcoming the inclusion of vocalist Any and debuting their union with ‘Interference’ in April of this year. The LP proved to be a raw and rebellious offering, receiving staunch support from industry peers and audiences alike, and subsequently holding a fourth place position in the Deutsche Alternative Charts for six weeks running; standing as the only representative of independent music across the full chart. Another of the album’s shining successes was ‘Step By Step’ which made it to #1 in both the LRDR Radio and Klangwald Radio charts. Currently residing in Berlin, Close To Monday are proving they are a force to be reckoned with, securing themselves as ones to watch, the future is very exciting for Close To Monday. 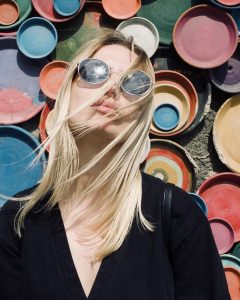 Interview With Close To Monday

Thank you for the opportunity to communicate with you and your followers! Everything is well with us, after all, we are in the music industry, this is our dream job!

2. You have had an incredible start to the year, with the release of your album ‘Interference’ what inspired this?

Our initial meeting was what inspired us, bringing our creative ideas together. We made the difficult decision to release all of our tracks in one album, as we believe every track deserves its own release as a single. There were a lot of pros and cons, but in the end we released an album, and now we are very happy with this decision. Fans and peers  listen to our album and immediately understand what we are capable of! Now that we actually have our debut album, we can release the following tracks as singles. We have such wonderful collaborations with other musicians planned that we are very excited to share.

3. What was it like working alongside Ron Flatter for the ’Time’ remix?

Initially, Ron wanted to make a remix of our track GUNS. After a while, Ron said that the vibes of track ‘Time’ are better for him and in the end everything turned out better than we could have expected. The track TIME was inspired by Rome, known as the “Eternal City”, our perception of time in this city turned out to be completely different and this is very interesting for us.

4. Who are your musical inspirations and how would you say they influence your music?

We have been very strongly influenced by the history of Depeche Mode, they ignited a passion for music within us! Everything that was connected with them – their music, their life, their live performances we found and continue to find inspirational. We admire the joy of what these guys are doing at the moment: Armin, David Guetta, Diplo, Hugel, Flume, Morten, Dirty Doering, Famba, Biicla – to name just a few! We do believe however, the most important person who inspires you is yourself!

5. What was it like hearing your track with a completely different sound?

Yes, it’s really an amazing feeling when you listen to your own track but in fact it’s not your track anymore, it’s been re-envisioned  by another musician! In general, this is the most exciting feeling for us right now! Imagine yourself in the place of any musician,  you are sitting in your studio hour after hour, day after day, honing a track that began with a fleeting inspiration. From the moment when you caught a small fragment of the melody that the universe sent you! Sometimes work on a track comes to a dead end, and you postpone it for a day or a week or a month and then you come back to it  again. Sometimes a song is recorded in a day, there are just moments when everything goes smoothly and it’s such an amazing feeling! Collaborations for us are probably the most exciting part of our musical journey. Every time we hear our tunes in DJ sets – it’s always mind blowing! We think that this will never get boring and will never become something routine for us!

6. Who do you want to collaborate with next?

Right now we are in the process of recording two remixes and two collaborations with some very cool musicians!

We can’t tell you their names yet, we are new to the music industry and are still afraid sometimes to say something that can’t be unsaid.  We can tell you for sure that all these tracks will be released in the next two months!

We want to work with MEUTE – this is an incredible Techno Marching Band, their popularity has flourished, we love their street performances! The guys do the show with only wind and percussion instruments and it is just fantastic! We hope to meet them next year at one of the open-airs, make friends and do something together!

7. When can we expect to hear your next track?

Most likely, in early September we will be releasing with a wonderful electronic artist, and in mid-September, our single SPLIT will be released, for which we are currently shooting a music video. It seems to us that this single expresses as much as possible the influence that the creativity of Dave Gahan and Co has had on us and probably still has. We think that September will be rich in releases. At the end of September, we plan to release a single in collaboration with a wonderful trance DJ who regularly releases alongside Armin. In general, autumn will be exciting for us!

8. What does the future look like for Close To Monday?

Having only released music during a pandemic we are desperate to play a live show! We have made the most of our time however in the studio and have a huge amount of material we are proud of. We are now busy preparing our stage image for performing in clubs. In autumn we are going on a small tour of the european clubs! Next summer, we will enjoy performances on all stages, including festivals. We feel that all restrictions will be lifted in the summer of 2022 and real live communication of musicians, DJs, music fans will resume!

9. Where can we keep up to date with you?

You can keep up to date about all the planned performances and new releases on our social networks!

-Close To Monday
Turn it up & enjoy!