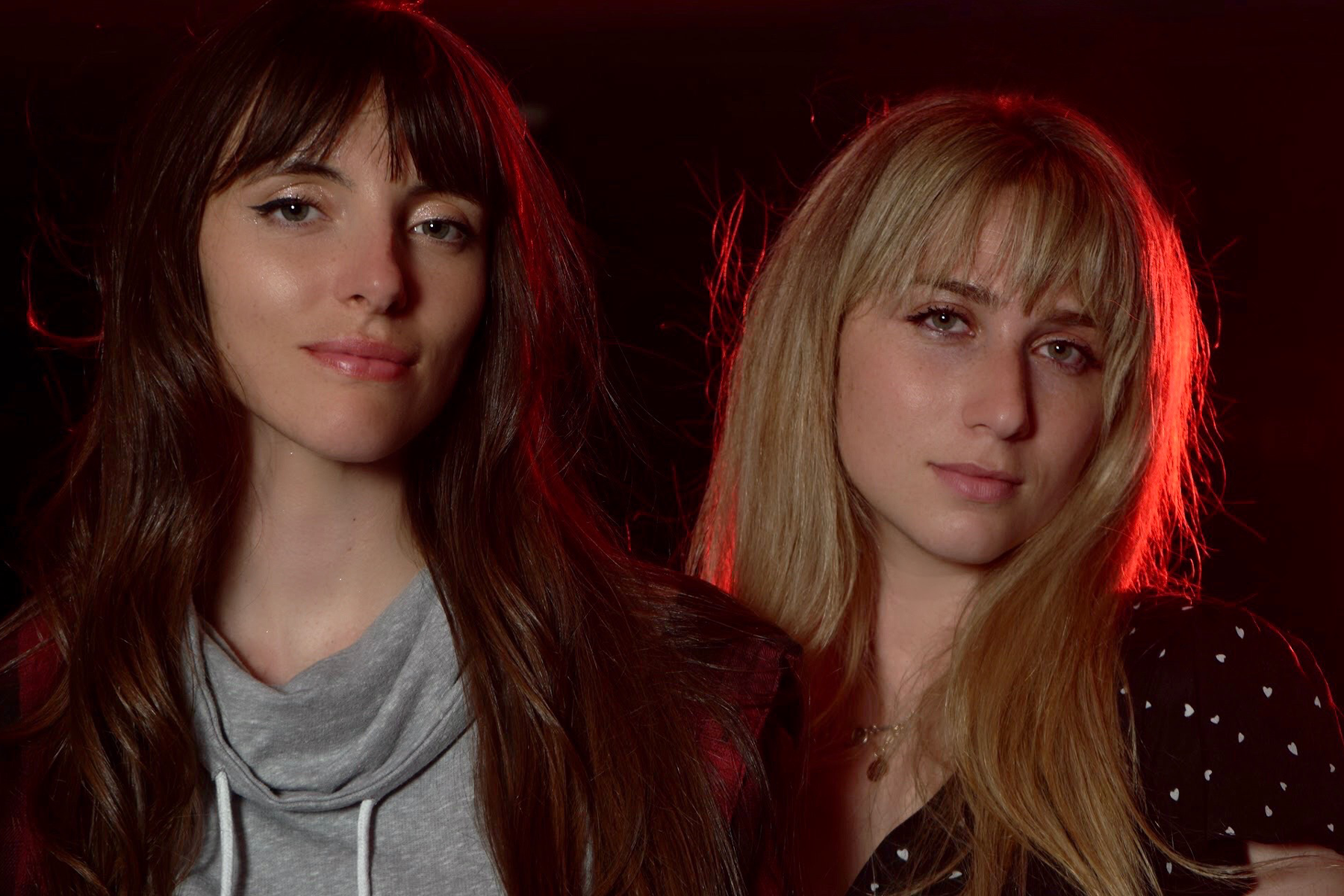 Following a summer spent unleashing bracingly original remixes for rapturous songstresses like Kesha and Kaleena Zanders, rising female duo boiish makes their debut on HE.SHE.THEY. with their newest single “​Do Too Much.”​

“Do Too Much” is a tech-house floor-filler that showcases boiish’s multifaceted talents as singers, songwriters and producers. Composed of Miami-based friends Amanda and Kristin, boiish collaborated on the record with seasoned audio engineer Mike Antix who’s been producing, DJing, and orchestrating live sound for the last decade.

boiish burst onto the scene this year as one of 2020’s most hotly-tipped underground acts. Their official remix of Kaleena Zanders and Venessa Michaels’ “Creme Brulee” was added as the #1 track on Spotify’s official Dance Rising playlist, and their effervescent rework of Kesha x Wrabel’s “since i was young” exemplified the duo’s no-frills approach to constructing records that make people move.

We were given the chance to sync up with these two fast-risers, and learn a bit more about their background, the new release, and what else has been going on in their world. 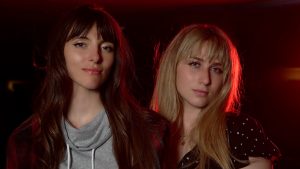 1.) Nice to chat with you two today! Can you tell us a bit yourself and your background in music?

Amanda: Hey there! So growing up I played piano and sang. It’s been a really long time since playing any instruments in a formal setting, but I feel that those few years gave me the tools to really have a true ear for understanding music theory. It wasn’t until early last year that I started working with Kristin and had to start understanding music again beyond just “by ear” so that I could be as creatively productive as possible.

Kristin and I both sing, and play synths, keys, bass, plus Kristin also plays guitar. We love to incorporate our own vocals and instrumentation into our electronic productions.

2.) So you’ve got this new release ‘Do Too Much’ dropping on HE.SHE.THEY, was there anything special involved in the production process on this one?

Kristin: On this one we worked with our buddy Mike Antix, who I actually met out one night at a club through mutual friends. We immediately hit it off, then left the club and went straight to the studio. We spent hours just jamming, and we even made a little track together. Then I introduced him to Amanda, and we started “Do Too Much” in our friend’s studio in early March. When everything shut down, we finished the track fully on zoom together.

Amanda: We loved making this with Mike, he’s incredibly talented and just enjoyed the whole process from beginning to end. It felt truly collaborative, and the best part was throwing some vocal samples around together which ultimately became the track’s hook.

3.) What else can you guys tell us about the label this is dropping on, HE.SHE.THEY? How did you originally get involved with them?

Amanda: HE.SHE.THEY. is the future of labels. They are beyond just putting out records, they are about cultivating a family of artists that is FULLY inclusive, embracing the idea of what electronic music should truly be about – the music. We’re really excited to be part of this collective and cant wait to see all the amazing things they do in the future.

Kristin: For this track specifically I would say we definitely drew inspiration from combining classic house (the chords) with tech house (the bouncy bass). In general, we have major tech house and indie dance influences which will show through in our tracks to come.

Amanda: On a daily basis I listen to anything from Odesza and Bonobo, to Claude, to Disco Biscuits and The Grateful Dead – I never want to box myself into one genre because all types of music are what inspire me to daily continue creating and sprouting new ideas.

Amanda: Although quarantine has taken its toll on all of us, I do feel like the boiish project has really began to solidify itself during the last few months, which we’re so grateful for. It’s been a time to reflect, reset, create music, and grow our project. I also started painting again, drawing, and working on my graphic design project (shameless plug @crimepieceartworld) – fun fact: I created the Do Too Much cover art. I would be lying if I didn’t say Ive also binge watched A LOT. At one point I watched Game of Thrones in 12 days straight, don’t judge me.

Amanda: I’m really looking forward to attending a festival (and hopefully playing one!). I love nothing more than escaping for 3 or 4 days with my friends, listening to music, camping in a forest, getting inspired. It’s been hard missing all my favorites and watching the calendar alerts roll in for where we all should have been that day.

7.) What’s coming up next for you that you’d like to plug here for our readers?

Kristin: MORE TRACKS. Our VIP edit of Do Too Much is dropping next month, and then we have so many songs that we’re ready to roll out soon. We just can’t wait for them to be out in the world and see people dancing to them! Nothing feels better than seeing people getting down to an original track. 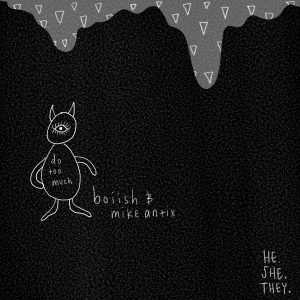