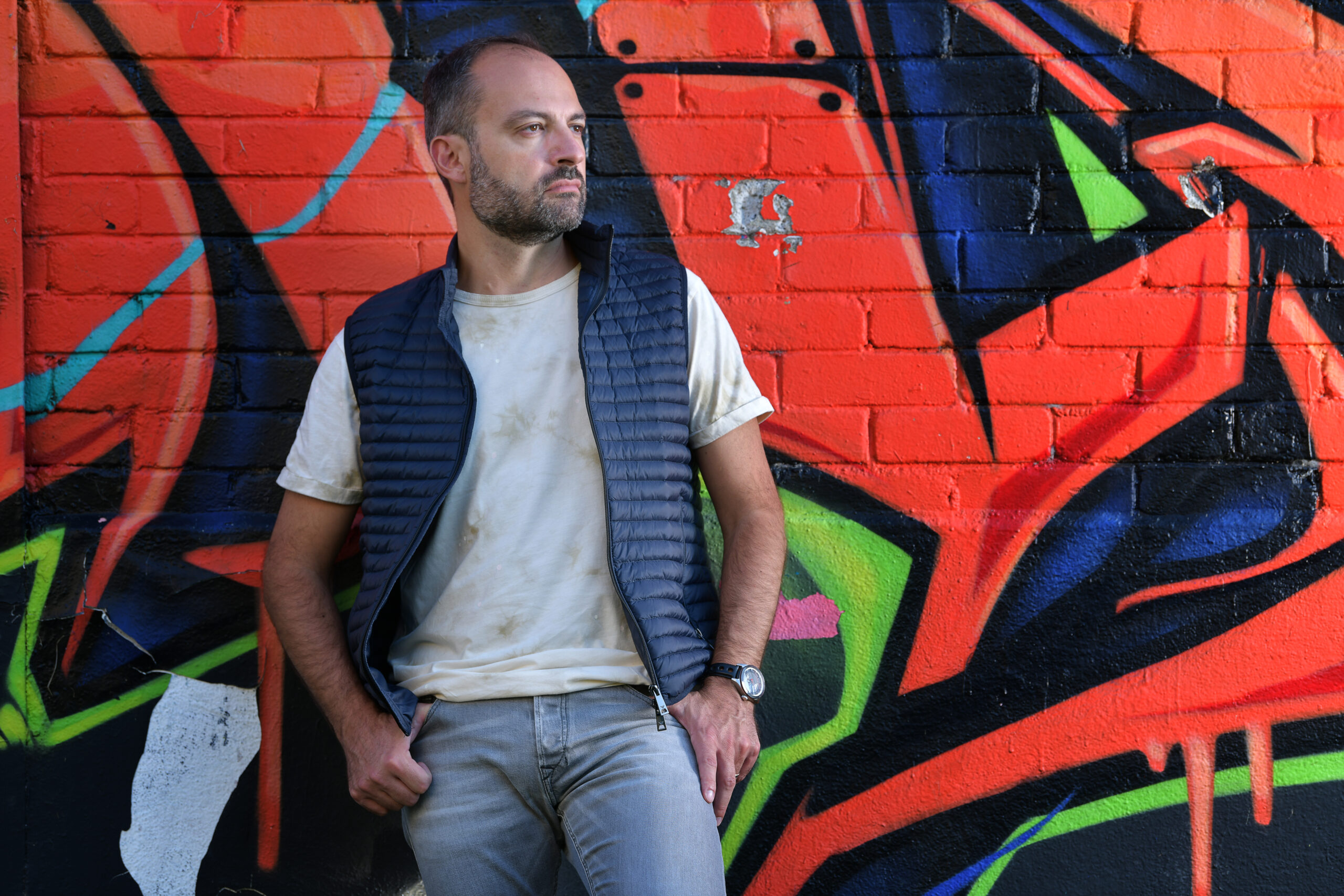 FRZVL aka Franz vu Lëtzebuerg grew up with many influences going from 80’s club culture to the New Jersey Deep House and US Garage. His roots are based in the golden area of dance music. From Larry Levan, Tee Scott, Shep Pettibone to Frankie Knuckles or David Morales, his taste always goes to the soulful side of Dance Music.

“I start listening to house music in the early 90’s when I was just a teenager. Before producing, before Dj’ing, I was a frenetic record collector…

Here is a selection of some tunes I have in my record collection; I choose 10 tunes from the 90’s as for me it represents the most creative decade in the story of House Music. When producing I always find inspiration in the good old classics, just check my latest work with Erik Rico “People Get Up” and “ Worth Fighting For” and you’ll know that I’m inspired by the old school but always with a modern twist.”

Cajmere, Dajae and a very good mix from Kenny and Louie. You have Chicago and New York on the same record here !

The sound of Miami with the Murk boys, They were so hype back then, they also remixed some mainstream artists like Madonna, check their remix of “fever”.

One of their first production with just beats and bassline and a great voice, this is what garage is all about !

I’ve bought this record in 1993 in Paris at USA import, the store of the young Laurent Garnier. It is now a classic ! The original copy is a rare and sought item.

Blaze at their best ! Incredible groove. If you fall in love with this groove, you never come back !

Frankie Knuckles in his Sound Factory period, awesome production with the soulful voice of Sidney Youngblood.

Remixed by Frankie in a top studio with great musicians including Terry Burrus.

5.) Mr Fingers – What about this love (Kenlou mix)

Bought this one in San Diego

in 1993, still one of my favourite today. Also the soundtrack of the French movie 120 bpm directed by Robin Campillo.

It is representative of an era, the first half of the 90’s.

Ann Nesby, one of the greatest gospel lead, Morales at his best. Timeless !

Dimitri (not yet from Paris) and the late Philippe Zdar (one half from Cassius) for a great mix of Angelique Kidjo Batonga, released only on Vinyl Promo back then.

2.) St Etienne – Only love can break your heart (Masters at work Dub)

One the best early MAW remix , it has a groove that works every floor !

My favourite record from Marc Cerrone, 1976, It defines Disco, it is a wonderful production ! It never gets old , a real classic!