[INTERVIEW] Following the release of his ‘Moscow Not Safari’ EP on Skint Records, The Emperor Machine talks to us about his recent album on the label, being part of Chicken Lips and upcoming plans 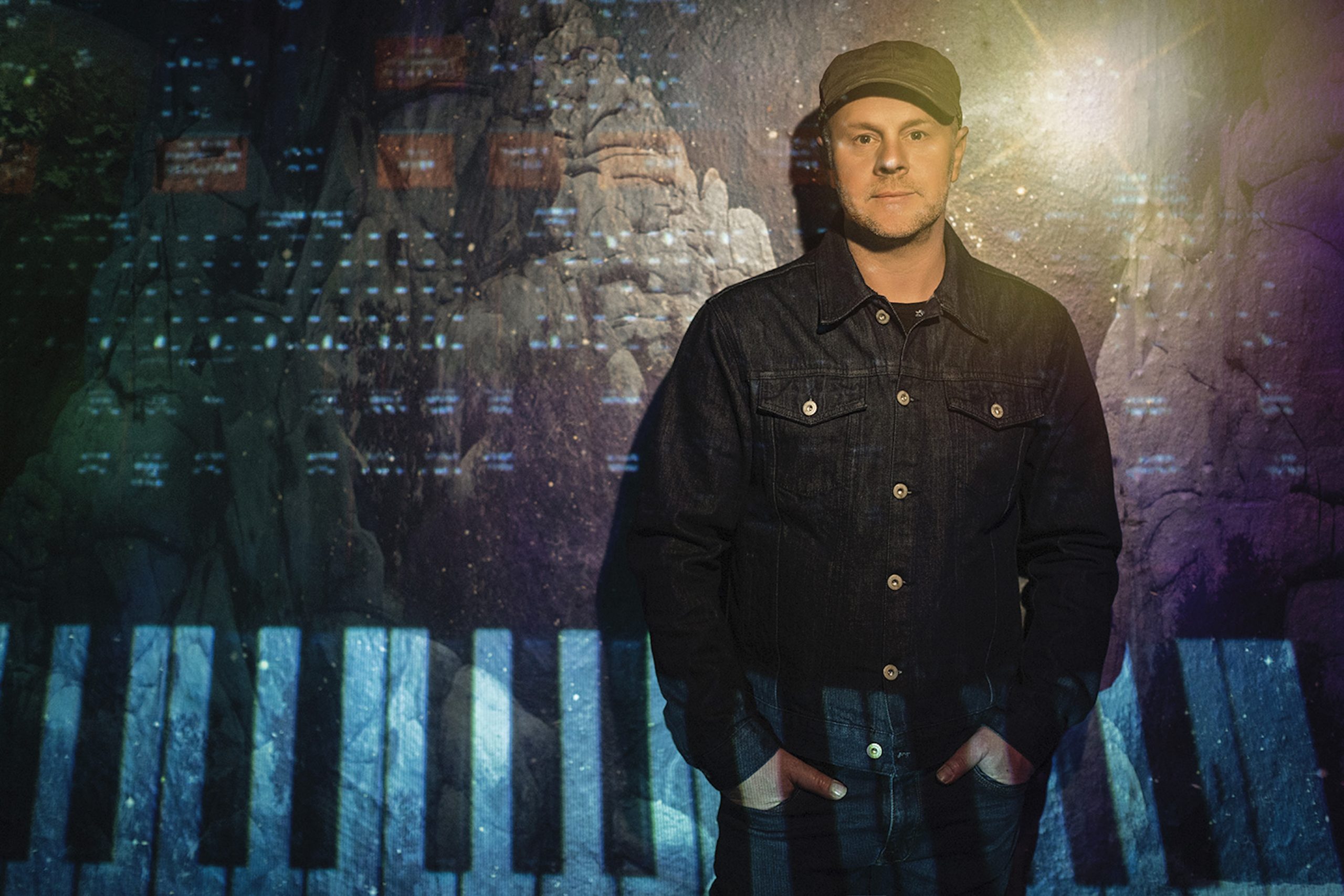 Live studio wizard The Emperor Machine aka Andy Meecham is famously known for being part of the acid house movement as Bizarre Inc. and the Chicken Lips duo. His high-quality releases has seen him land on DFA, Phantasy Sound and Skint Records.

We caught up with The Emperor Machine to discuss his extended ‘Moscow Not Safari’ release following his recent album on Skint Records, being part of the Chicken Lips duo, his favourite vintage studio equipment and his upcoming plans.

Hi Andrew, thanks for taking the time to talk to Music is 4 Lovers, can you start by telling us where in the world you are right now and how things are for you?

I’m currently at home in my studio writing a new Emperor Machine LP that I unintentionally started during lockdown.  It’s going quite well and I’m about 60% in, just working on drum & synths overdubs at the moment.

You have a pretty storied career in dancing music dating back to the UK’s rave heyday with your act Bizarre Inc, and everything that came after it. Can you tell us a little about your first experiences in dance music, both as a musician and a clubber?

Funny enough I wasn’t a massive clubber in the late 80s early 90s primarily because I worked in a nightclub at the time as a lighting technician three nights a week so I couldn’t go out with my friends as much as I liked to have done.

In the daytime I worked as a studio engineer / keyboard player at Blue Chip studio in Stafford with Dean Meredith, Chris Peat, & Mark Archer. This is where Bizarre Inc and Altern 8 started out but it wasn’t until Bizarre Inc signed to Vinyl Solution, and the notorious Playing With Knives was released that Bizarre Inc was booked to play everywhere at all the raves every weekend.

My two favourite memories / experiences of the “Rave Hey days” is getting home in the early hours of the morning after a gig and throwing rolled up bundles of cash into my top drawer in my bedroom. This happened almost every single weekend. Some of the dodgy sound systems that we had to play through were so bad it was almost constant distortion.

After the Bizarre Inc years, Dean and I formed Chicken Lips we signed to Kingsize Records and had a big hitter with the single “He Not In” it was licensed a few times which earned some income for a few years.

The Chicken Lips project was paused while we worked on our own projects.  I started The Emperor Machine & Dean started his Rhythm Odyssey project both were signed to DC Recordings.

You are famously part of the duo Chicken Lips with partner Dean Meredith and recently had a new release on Erol Alkan’s Phantasy label, is this the beginning of a new chapter for the act?

I can’t really answer that question as there are never any solid plans for Chicken Lips these days, it’s just as and when we can get together and if we feel in the mood. The EP on Phantasy was something I wrote last year originally as an Emperor Machine demo which I played to Dean, he suggested turning it into a Lips track & it kind of went from there really.

As The Emperor Machine you recently signed to the legendary Skint records and released your ‘Music Not Safari’ album, can you tell us a little about the LP and creative process behind it?

Yeah Skint are a great label I love working with Damian & Matt. Regarding the Music Not Safari LP I had a few unfinished ideas lying around on the MPC, so after sending the tracks for Damian to listen to, and once they had been accepted by Damian, I bounced the tracks down into logic & started to work on them, adding more synths & better drums but still keeping the MPC feel, I wanted the Lp to sound very electronic but not too cold, it had to have some funk element in there. Every track was originally written on the MPC so its got that mechanical machine sound I was after with added extra funk.

Your recent singles from the Skint album have all been released in a distinct format with 3 variations. Can you tell us a little about this idea?

I don’t really like other people remixing my music, So Damian & I agreed that I would work on a few different versions of the first single, along with some bonus DJ percussion breaks, and put a great DJ package together.  It worked well so we decided to continue with this format to deliver; Extended, Warehouse Jam & Version 54. It’s more work for me but I get real satisfaction doing my own remixes.

What are 3 albums that have inspired you greatly over the years?

Bearing in mind the world is hard to predict right now, what do you have planned for the year ahead?

More plans for writing music, remixing, collaborations plus studio maintenance, & fixing dead synths .. I have lots of music I’m working on right now, it’s the only thing I can do given the current climate although I’ll be ready for live shows once it’s safer out there.