[INTERVIEW] Following the release of her ‘Outlines’ EP, Magdalena enlightens us about featuring on John Digweed’s Bedrock imprint and playing her part at the iconic EGO club alongside Solomon and Adriano Trolio 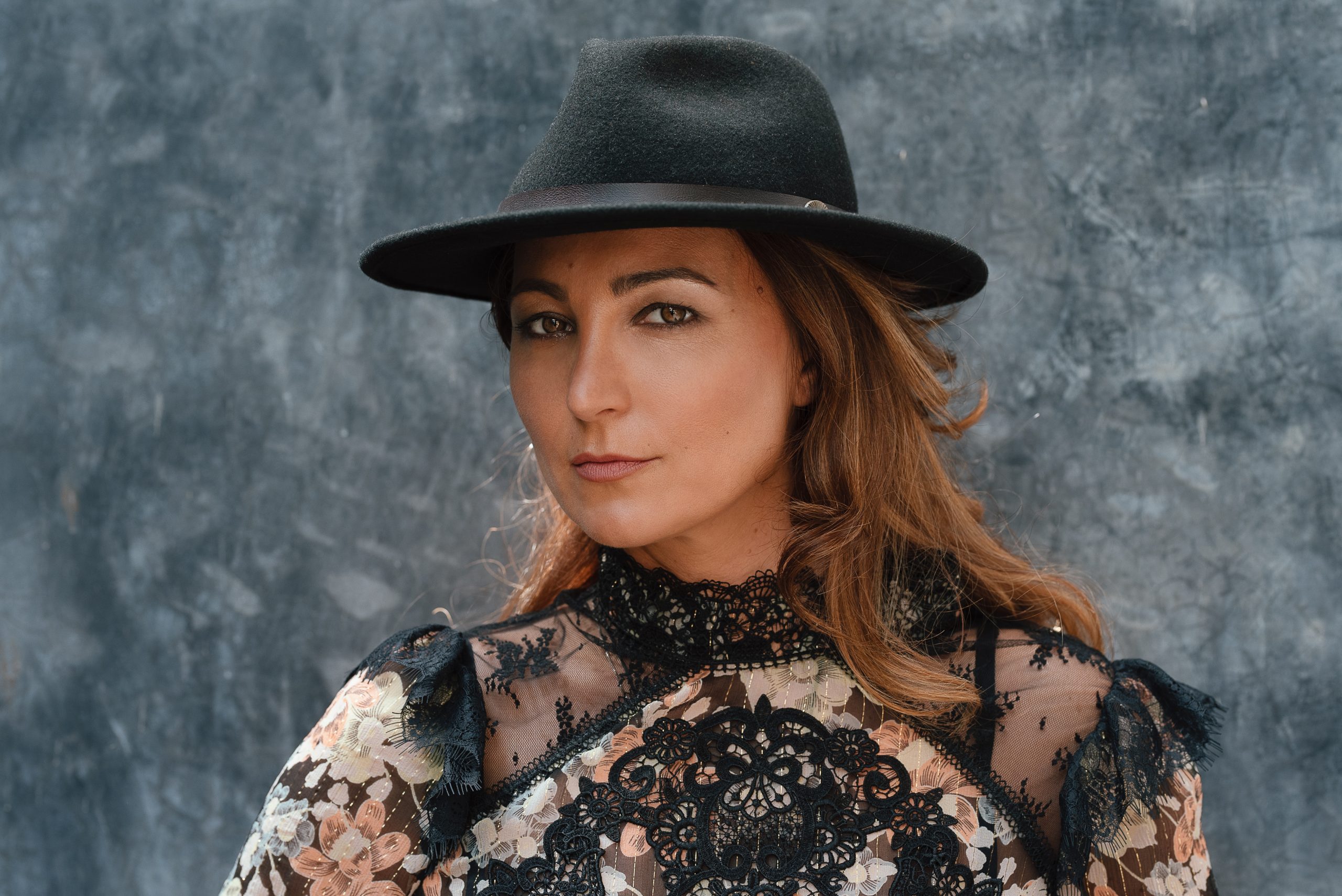 Magdalena became a rising talent through the Hamburg scene and has gone on to international acclaim. She opened and helped run the city’s EGO club with Solomun and Adriano Trolio – who also started the Diynamic label – and went on to become a core part of the family with her standout DJ sets.

We caught up with Magdalena to hear about her superb EP, ‘Outlines’ on John Digweed’s legendary Bedrock imprint, the production process behind it, setting up the iconic EGO club in Hamburg and touring across the globe at her very own SHADOWS party.

Hey Magdalena – tell us a little bit about your year so far?

Hey there, I would say that my year so far was quite but nice. Being on tour very much I get to spend little time with my friends and family, which I finally had the time to catch up with this year. Especially my mother doesn’t get to see me a lot and we spend quite some quality time together. Besides the time with my family, I did some trips to Ibiza, Mallorca and to Croatia to meet up with friends.

You’ve just signed a release to Bedrock, how did that come about?

I’ve been in contact with Bedrock for quite awhile. When the lockdown happened I decided to make the best out of the situation and to spend a lot if time in the studio, which produced a few tracks I really liked. Voices and Lifelines were two of the tracks and together with Outlines, which I already produced last year but didn’t release so far we felt that this is the perfect match for Bedrock.

Bedrock and it’s boss, John Digweed, are legendary in electronic music – does releasing on this sort of label feel like a key point in your career?

Releasing on Bedrock is definitely super good. John and his team do a great job with the label for a long time and the success of their releases show this. Our Outlines EP is now out for three weeks and we’ve made it into the Beatport Top 10 Progressive House Charts. Melodic house charts and the ranked on number 2 for there EP overall and I’m really happy about this result. On this note I want to say thank you to the whole Bedrock team for being so professional!

You helped set up EGO club in Hamburg alongside Solomon and Adriano Trolio – how much does the concept of a ‘home’ club effect how you dj or produce?

EGO was my baby as the owner of the club I never knew that I will start to deejaying and this what happened. I really got into the music style that I produce and play now. In that sense, there was a great effect on my musical development through EGO at the start of my career. Since then however, I developed my sound through the influences of other deejays that I respect. Nowadays I’m mostly influenced by the dance floor. Different countries and clubs have very different preferences and I always try to adapt half of my sets to what style the club likes, and half of my music I play is where I follow strictly my own lines and sort of educating the people with my musical vision.

As well as EGO, you’ve toured your own SHADOWS party around the world – how do you bring your own vibe to a club when touring a night rather than a usual DJ gig?

While SHADOWS is my own brand, the parties are all about the guest deejays that I invite to play with me. When we put together the line up for SHADOWS, we think of the whole concept with the other headlines and make sure that the night flows seamlessly. But on top always my signature of my music. On the other hand, when I play a normal DJ gig I’m usually headlining the venue and am a bit more flexible with the music that I get to play and the vibe that I can create.

The tracks on your ‘Outlines’ EP for Bedrock are really dramatic and emotive works – how do you approach getting these sort of feelings into your tracks? Do you have a set idea when you sit down to write?

When writing music I don’t have one kind of approach that I always use. I usually start my tracks on my laptop in a moment of creativity and inspiration and then finish them off in the studio. For two of the tracks that I produced during quarantine, I took inspiration from the quiet world and how life slowed down at that moment. Then the ideas for the vibe and the elements came up in my mind and I brought them into my production software Ableton.

As gigging has been all but stopped this year, have you found yourself writing less club focussed music?

Not necessarily. Playing all over the world has created so many amazing club and festival memories, that I can easily remind myself of the feeling standing in the DJ booth. 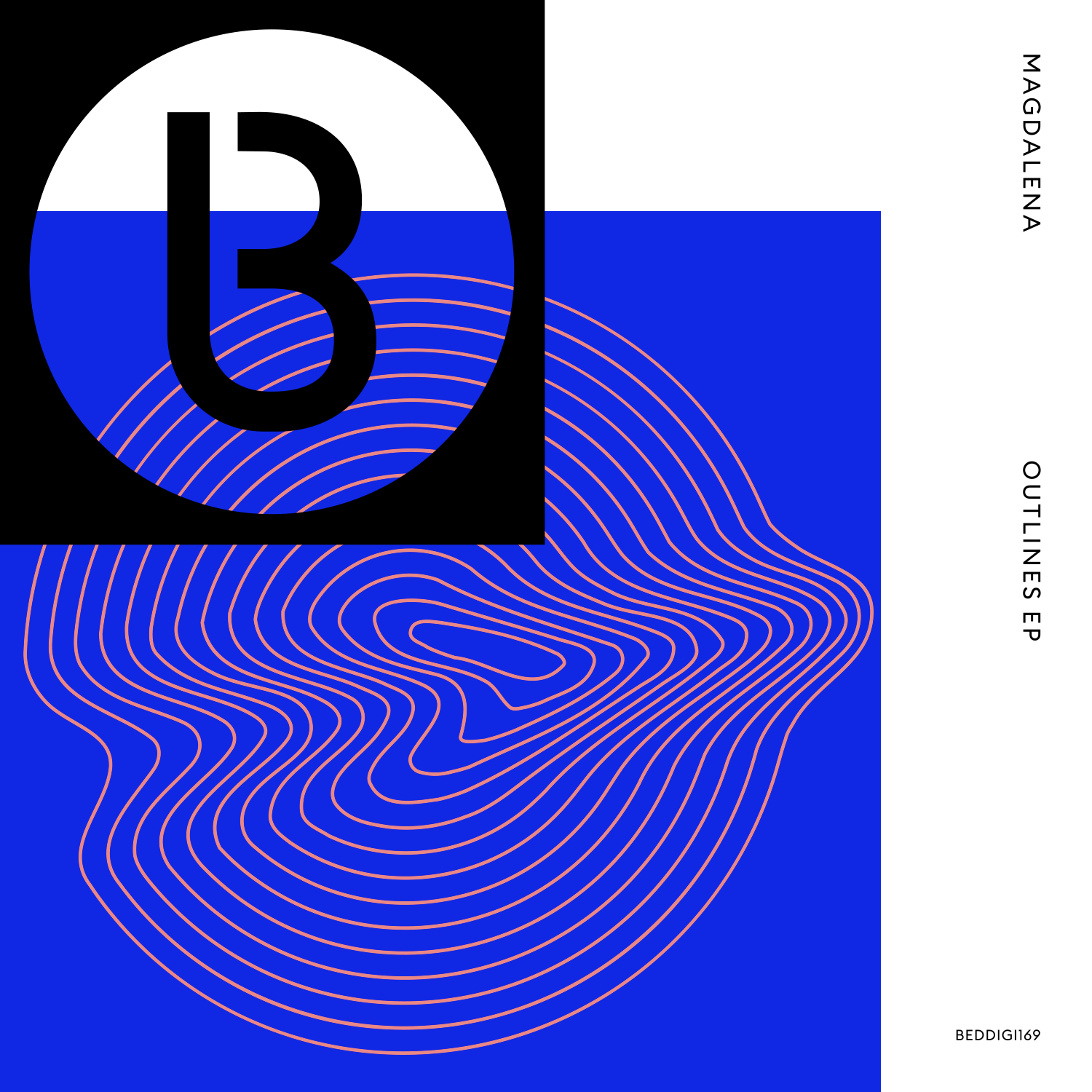